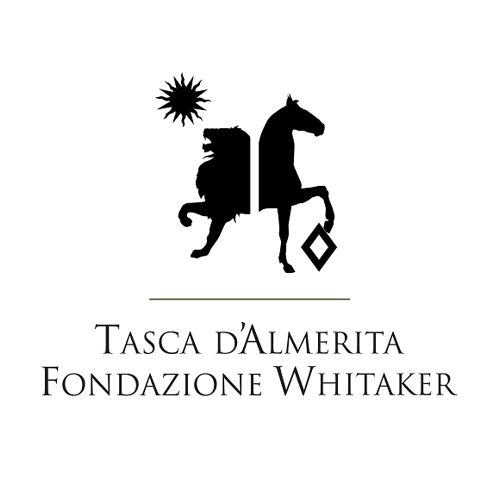 Tenuta Whitaker is the modern re-creation of a vineyard that might have existed some 2,500 years ago on the island of Mozia in Sicily. This 100-acre islet (also known as Motya, Mothia, or San Pantaleo) lies in the Marsala Lagoon, around half a mile from the mainland of Sicily. It was identified as a very defensible position for a trading outpost by Phoenicians about 800 BC and eventually became a thriving city and one of the main colonies of the Carthaginians. It eventually was attacked and defeated by the Greeks around 400 BC, after which it disappeared from memory for two millennia.

Archaeologists began studying the ruins on the island in the 18th century, and eventually it was identified as the Phoenician city of Mozia. In 1902, the entire island was bought by Joseph Whitaker, an amateur archaeologist and heir to a fortune from his family’s role in developing Marsala wine as a British staple. The Whitaker Foundation still owns Mozia and is dedicated to researching and preserving the ruins there, both ancient and more modern. As part of this endeavor, the foundation decided to reconstruct the vineyard that had been on the island when Joseph Whitaker purchased Mozia.

To carry out this project, in 2007 the Whitaker Foundation turned to Tasca d’Almerita, which since 1830 have been at the forefront of production and research in Sicily’s wine industry. Launching Tenuta Whitaker, the Tasca family and the foundation worked together to restore the vineyard along historical lines, with bush-trained vines that are farmed organically, without irrigation, and hand harvested. Using procedures of an earlier century, before modern interventionist agriculture was invented, made it both possible and logical to attain SOStain and VIVA certification for sustainability.

Planting the vineyard was not a particular challenge, but there was nowhere to put a winery building, so vinification is done at Tasca d’Almerita’s Regaleali winery in central Sicily. Given the high temperatures that are typical in the lagoon, harvesting must be performed in the early morning. The bunches are carefully placed into trays and then transported in small boats across the lagoon to the shore, where they are taken in refrigerated trucks to the Regaleali facility for immediate processing. In the end, the Tenuta Whitaker “Mozia” Sicilia DOC Grillo is a reminder of long-ago winemaking brought up to date with clean, reliable modern equipment. 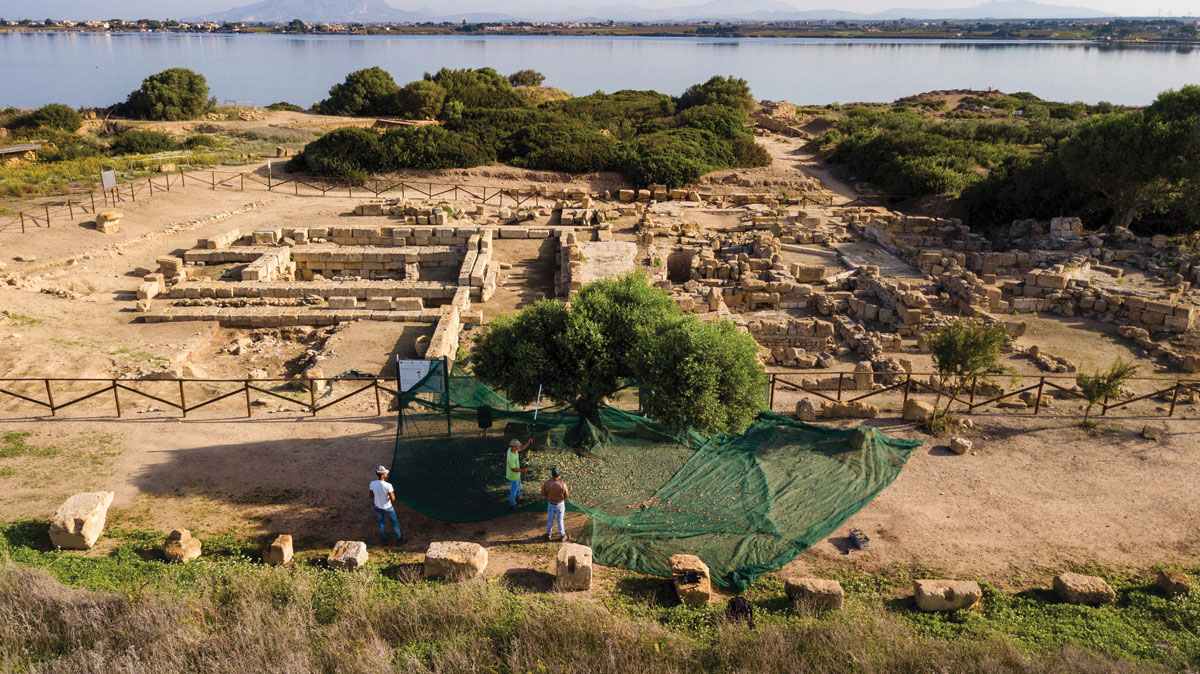 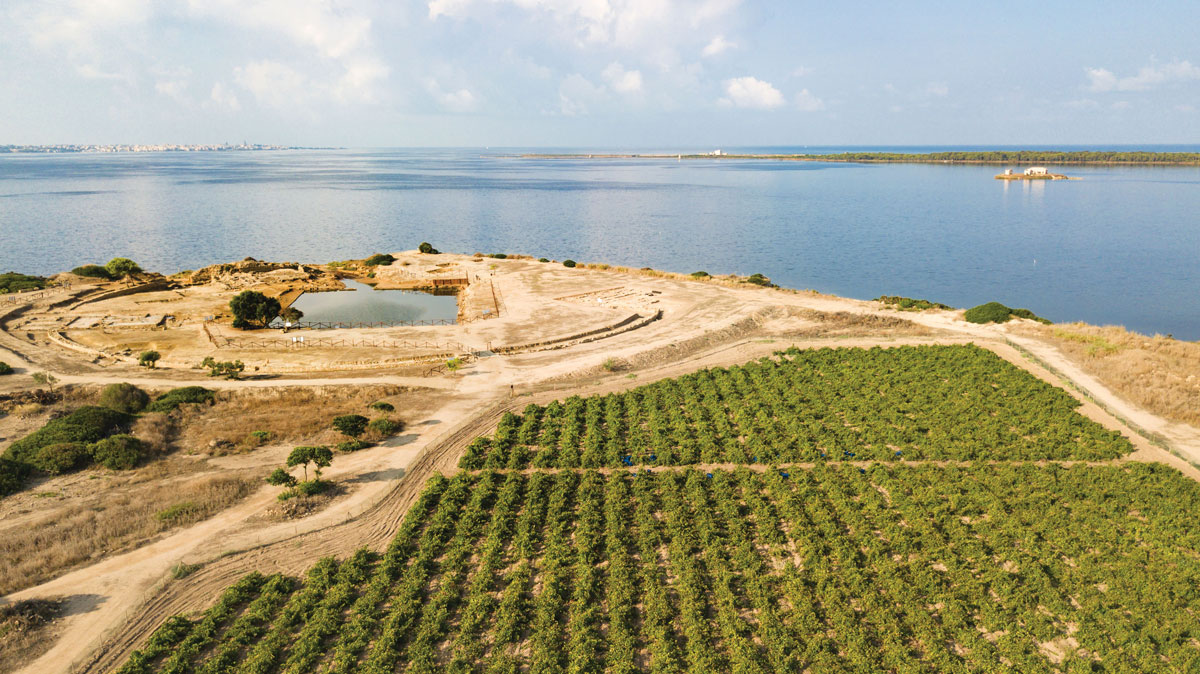 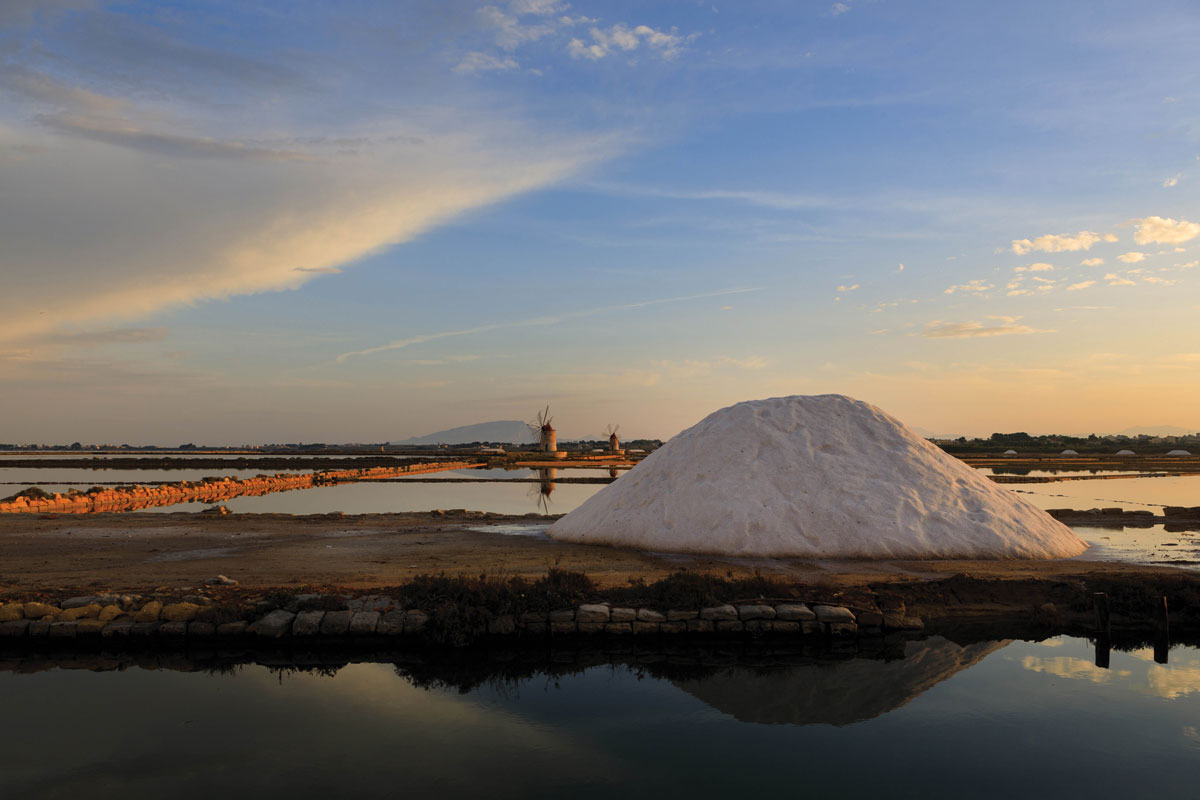 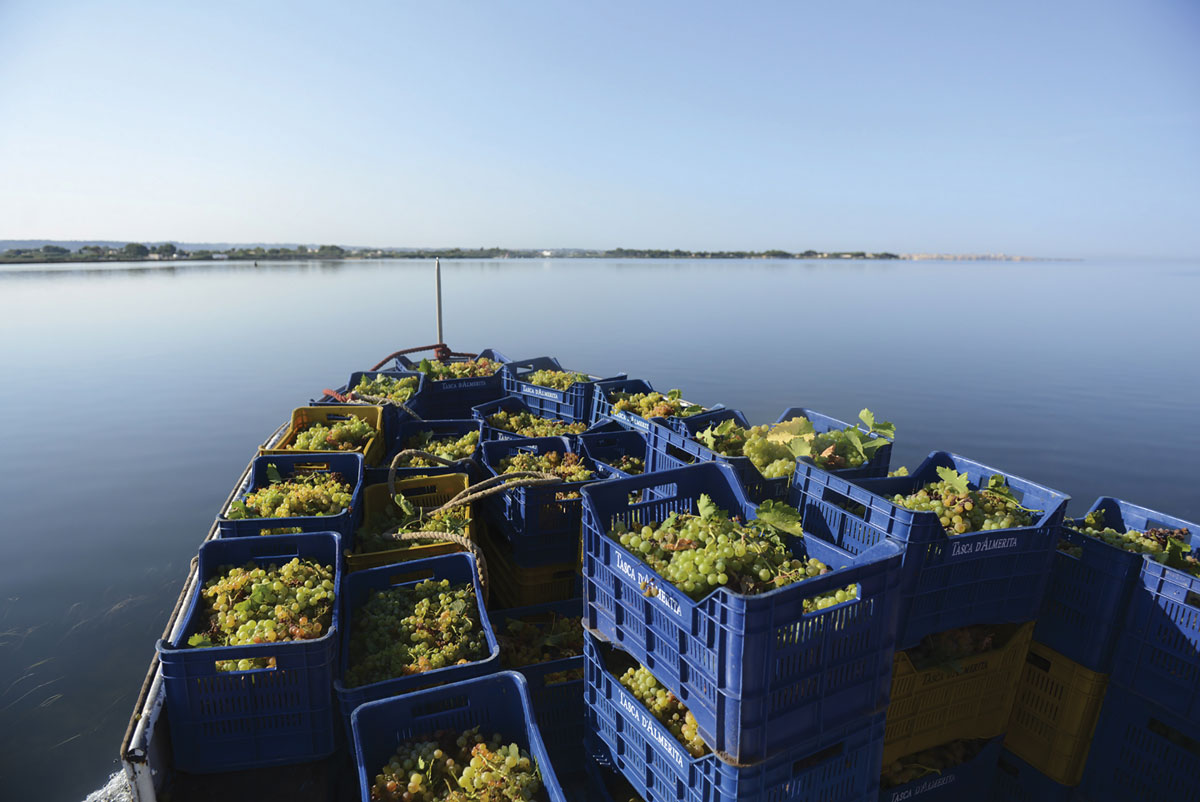