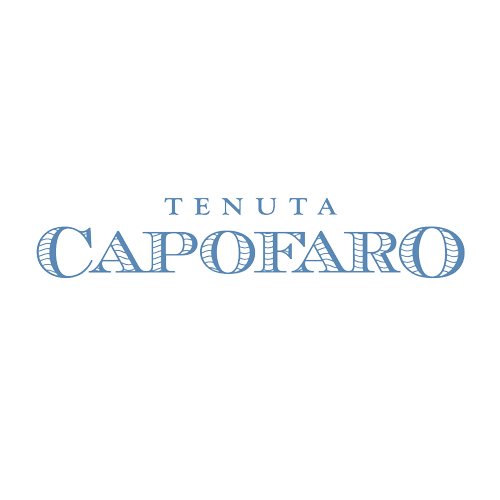 At the time of purchase, the vineyards were planted with 30-year-old Malvasia vines, of which Tasca kept the healthy ones and filled in with new plantings. Modern viticultural practices were introduced with a particular goal of better protecting the grapes from sun and wind damage to maintain fresh flavors and aromas. This is demonstrated in one of the two wines made here, Dydime, an atypical Malvasia made with fresh grapes and finished dry. Tenuta Capofaro’s other wine, “Capofaro,” is closer to the traditional sweet dessert wine of the island, taking advantage of new technologies. The grapes are brought indoors intact after harvest and are laid out to dry in order to dehydrate them and concentrate their sugars and flavor components. After a few weeks of drying, they are vinified into a classic sweet island wine. However, Capofaro is not a traditional Malvasia delle Lipari DOC wine, which requires a small addition of a grape called Corinto Nero. Tasca prefers the pure expression of Malvasia and therefore the 100% Malvasia wine is made under the auspices of IGP Salina. 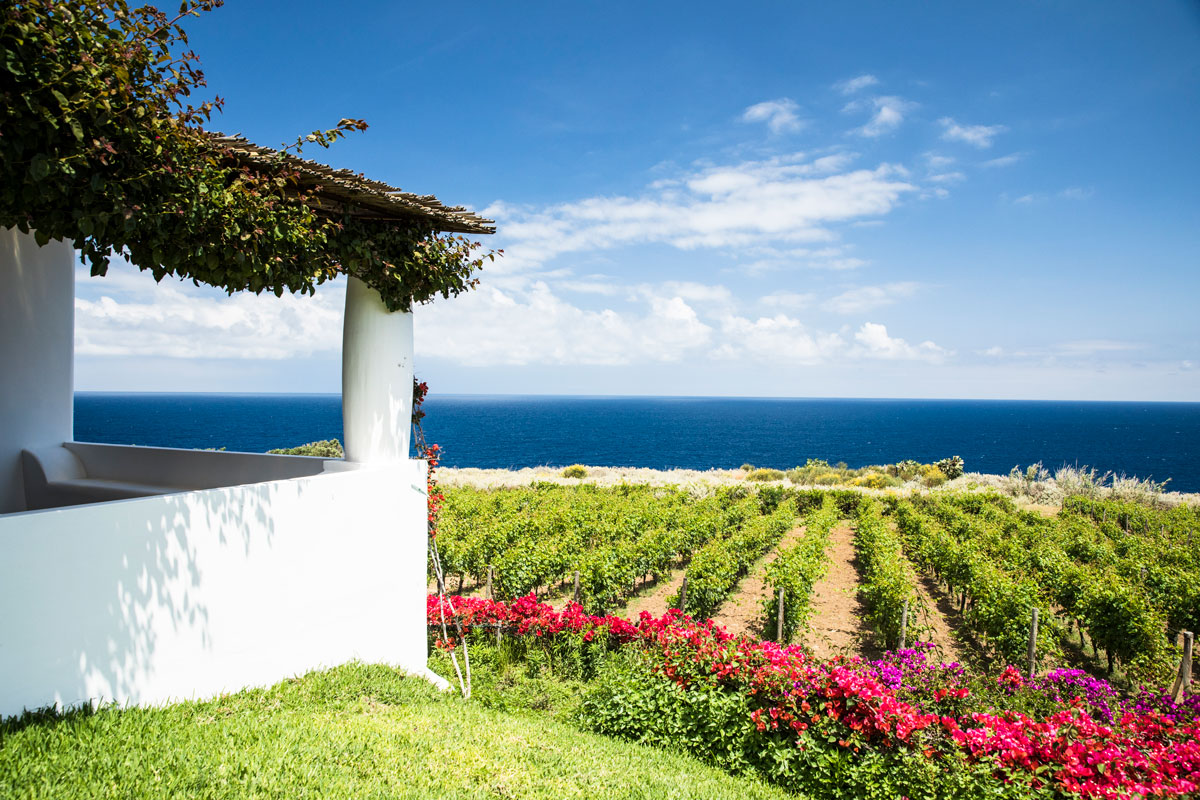 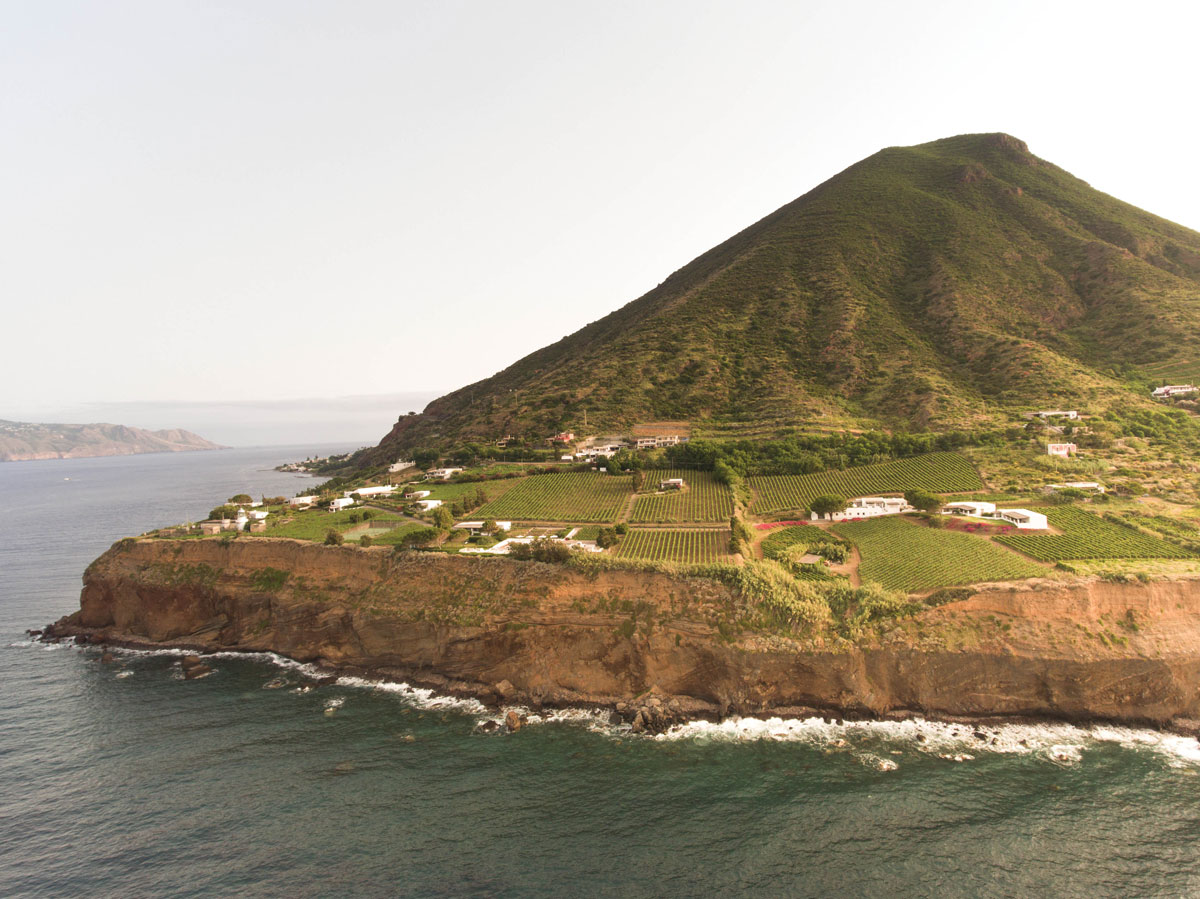 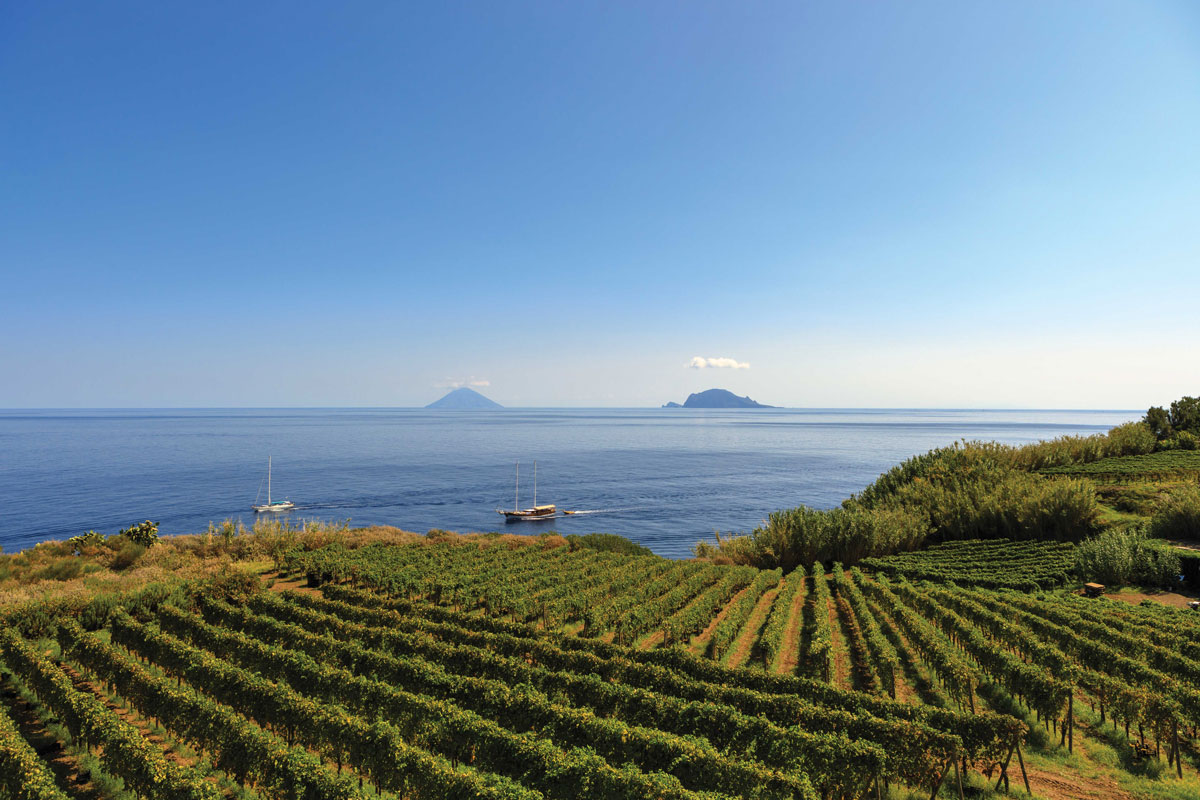 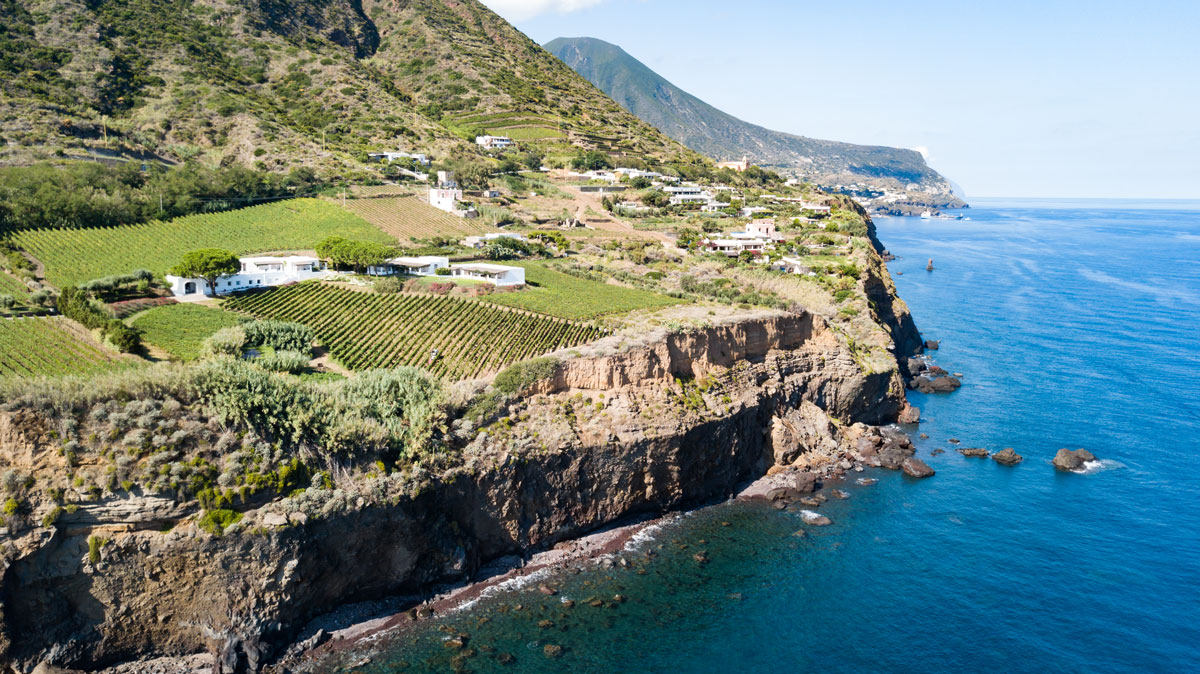 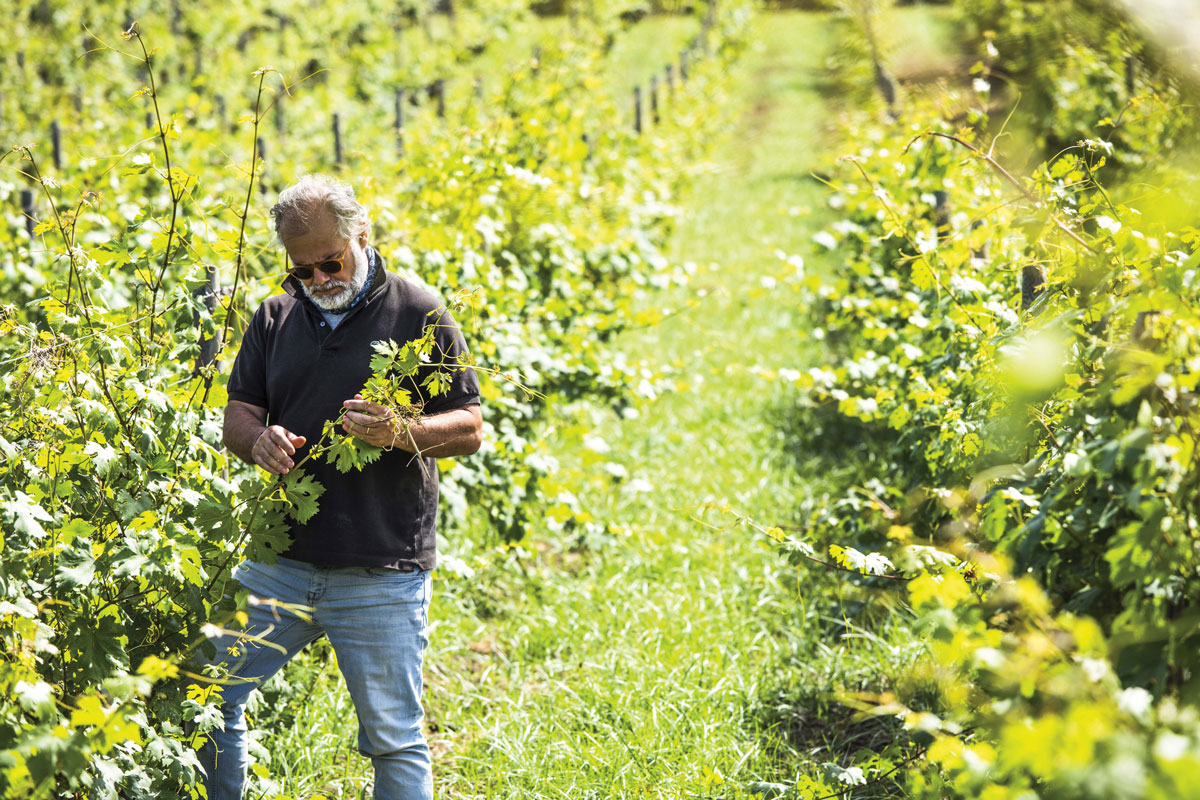