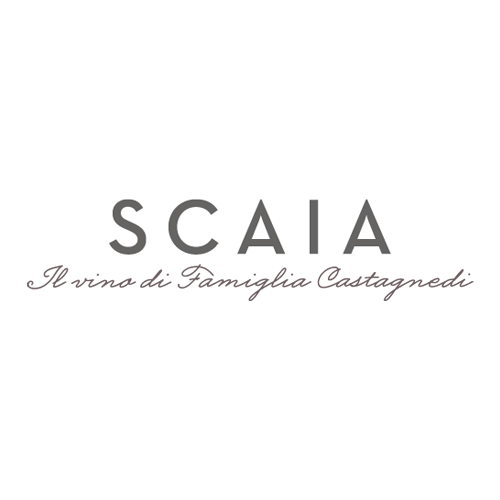 In the 1980s, four brothers—Armando, Tiziano, Paolo, and Massimo Castagnedi—began making their first moves toward opening their own winery. They had inherited 50 acres of vineyards in the eastern section of Valpolicella from their father, and in 1989 they purchased 75 more acres in the same general area, releasing their first vintage under the Tenuta Sant'Antonio label in 1995.  Their goal was always to produce high-quality, traditional wines of the region, but in 2006 they began a new project under the label Scaia to further explore the potential of the traditional varieties they were growing.

In naming this new brand Scaia, they referenced the type of soil they had in their vineyards—a chalky, granular soil that broke apart easily. Scaia is a word in Veronese dialect for crumbs, like little pieces of Parmigiano Reggiano cheese that fall off a large block, which the soil resembles. Scaia soil imparts a higher acidity and bolder cherry fruit character to the wines.

The Scaia brand was originally intended only as a temporary outlet for young vines that needed more time to reach maturity, but the line was popular and served a purpose of its own. So, even as the reputation of Tenuta Sant'Antonio continued to grow and the recognition of their Valpolicella wines continued to increase, the Castagnedi brothers continued to make Scaia as a less expensive, everyday option. It also became an avenue for innovation, where they could experiment with new interpretations of the great traditions of Valpolicella and Veneto—for example, atypical blends of traditional grape varieties, or varietal wines from grapes that are usually blended. The resulting wines—white, red, and rosato—are strongly rooted in the region’s winemaking traditions, but with a fresh twist and at an affordable price. 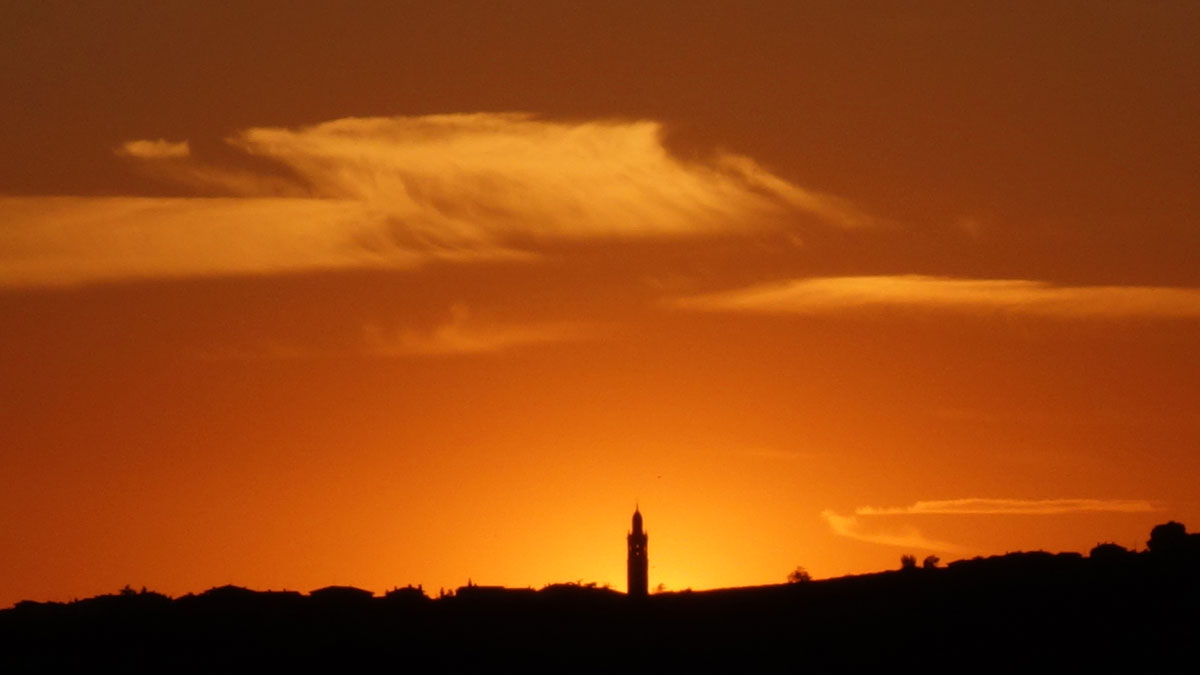 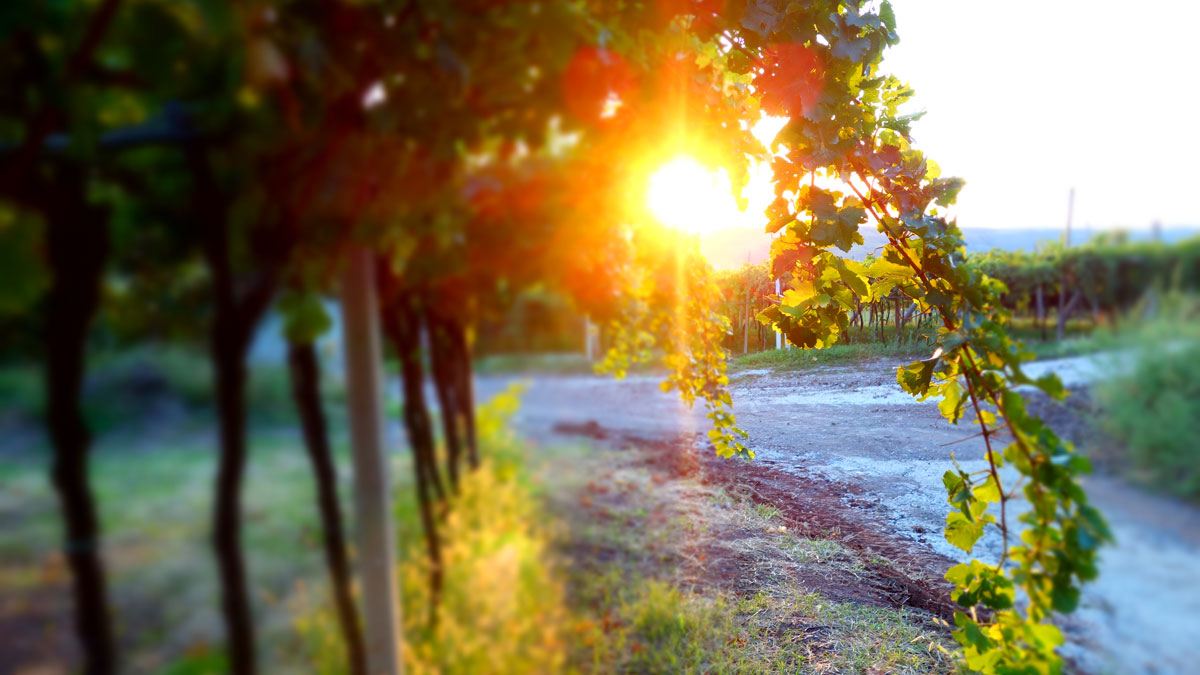 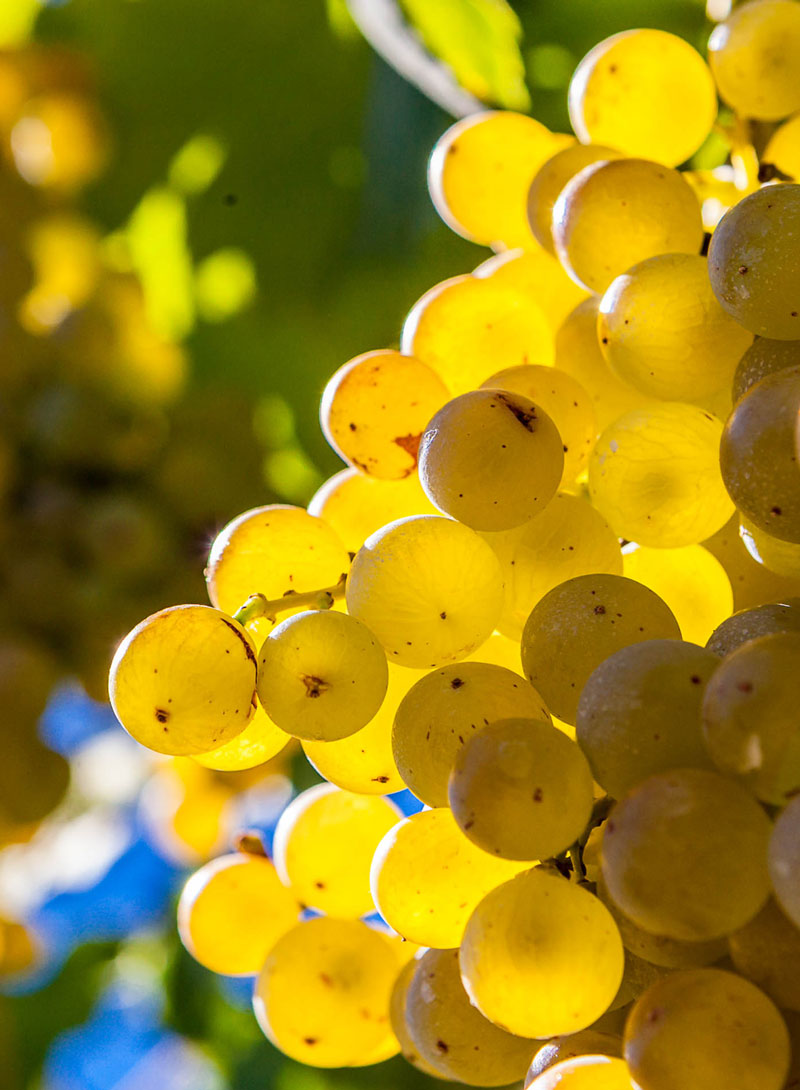