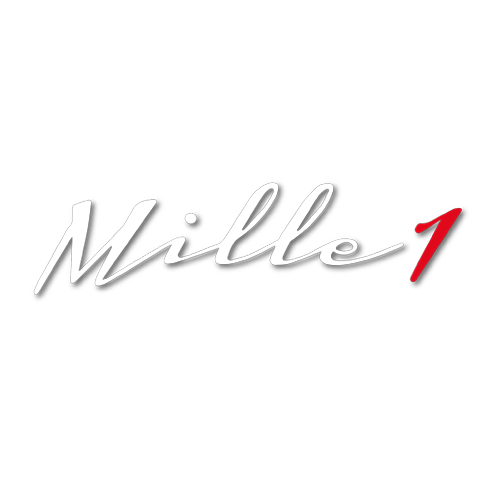 Mille1 means 1,001 – the length in miles from one end of Italy to the other. Since ancient Rome, this unique country has been at the center of the world for many things, but especially for its culture, of which wine is an integral part. Italy is 1,001 miles of wine terroirs, microclimates, and traditions, all of which have helped to shape and solidify the country’s fame throughout the centuries.

Mille1 is a project of the Pratello winery, which is located on the Morainic hills on the Southwestern slopes of Lake Garda in the province of Lombardy.  Located within the heart of a medieval village of the same name, Pratello has been in the Bertola family for centuries.  Today the winery has evolved into a fully functioning farm and resort.  Focused mainly on indigenous varietals from the region, Pratello farms vineyards across 160 acres according the "Pratello Method." After years of being organic certified, Vicenzo Bertola sought to do more to recognize and protect the biodiversity within the vineyards and ecosystems, as well as focus on environmental compensation for the resources utilized by the winery.  As an agricultural and winemaking philosophy, the Pratello Method takes its cues from organics but uses far less than the minimal amounts of copper and sulphites allowed during the farming and winemaking processes and promotes more focus on biodiversity and renewable resources.

The grapes for Mille1 come from the hills around Garda Lake, an amphitheater of vineyards on morainic soil that were formed by the expansion and retraction of glaciers thousands of years ago during the last Ice Age. This is a very sunny and constantly breezy area, which guarantees healthy vines and optimal ripening without mildew or disease, even after harvest when a portion of the grapes are left to dry in boxes for the “appassimento” process, a winemaking technique that is traditional to this region. 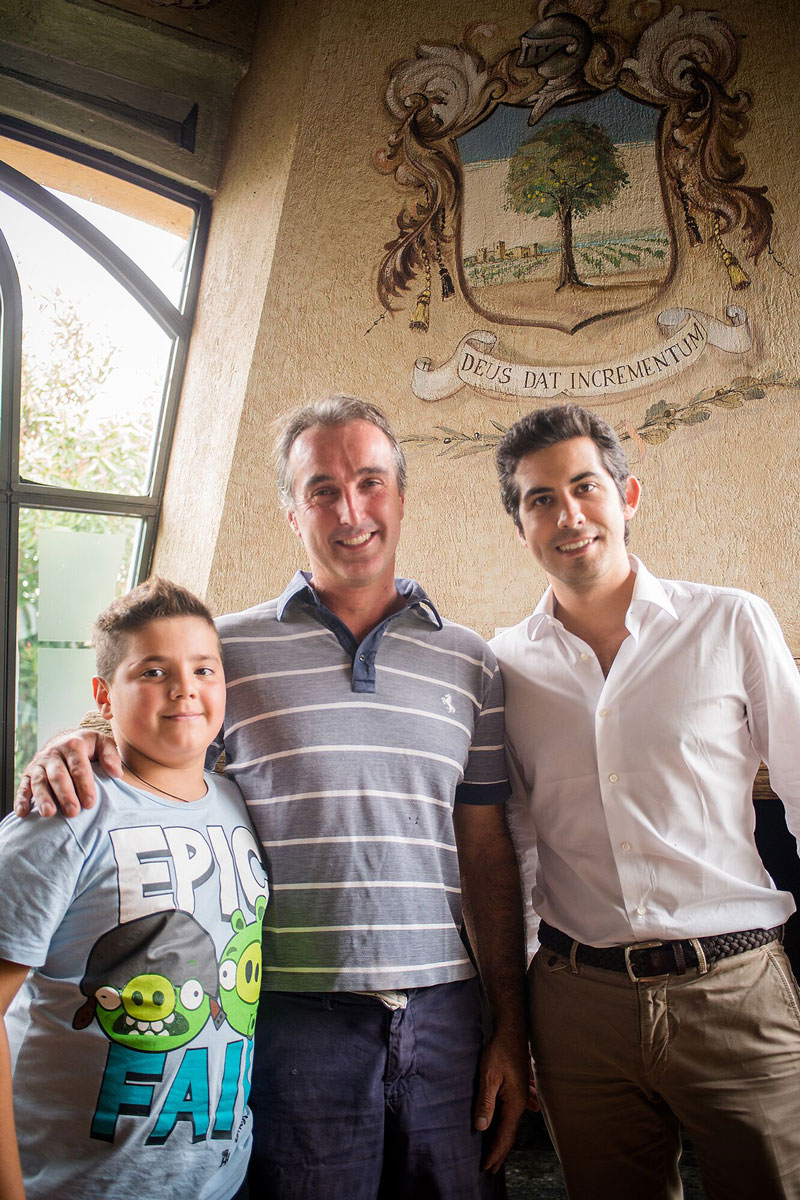 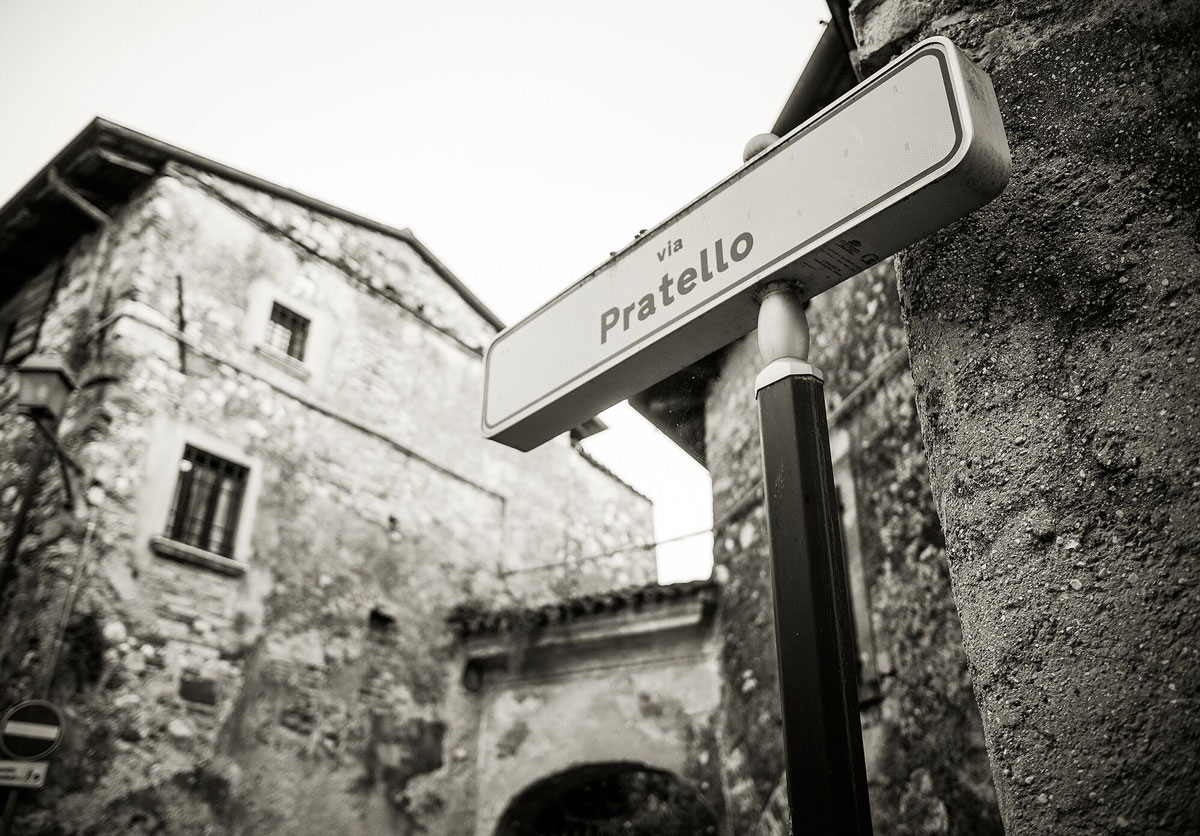 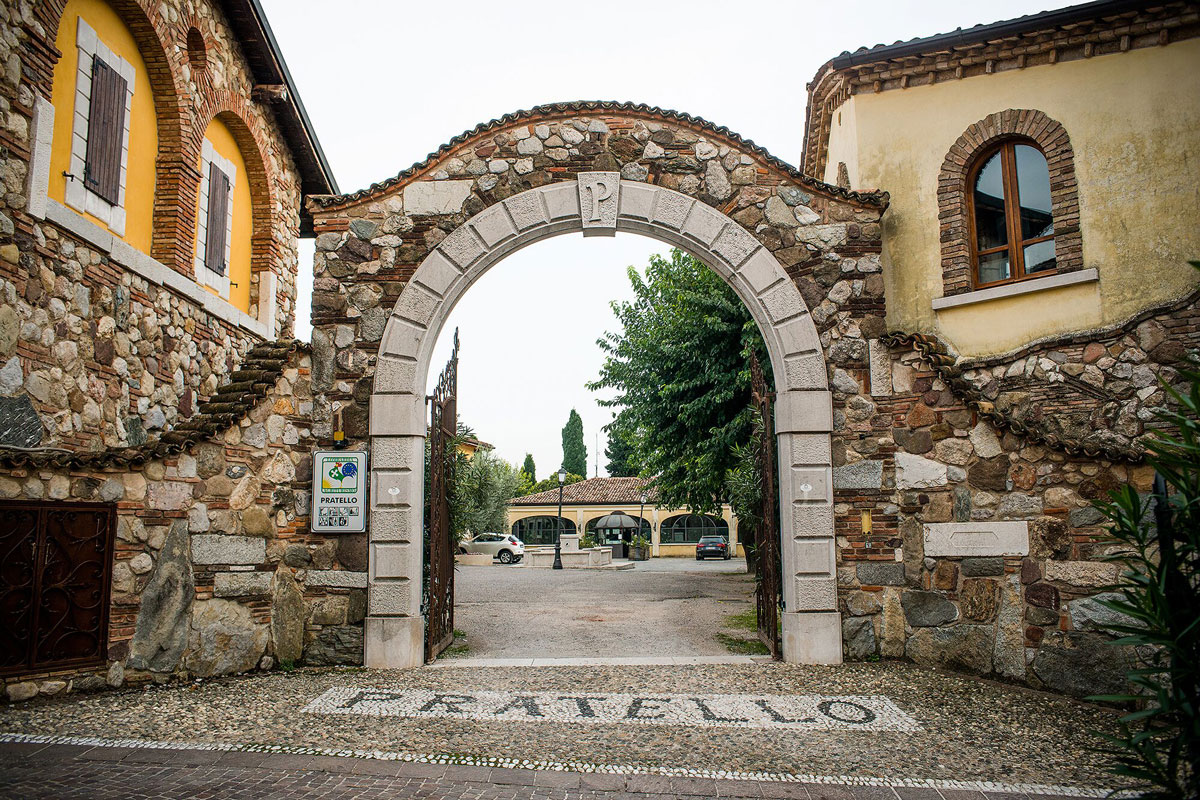 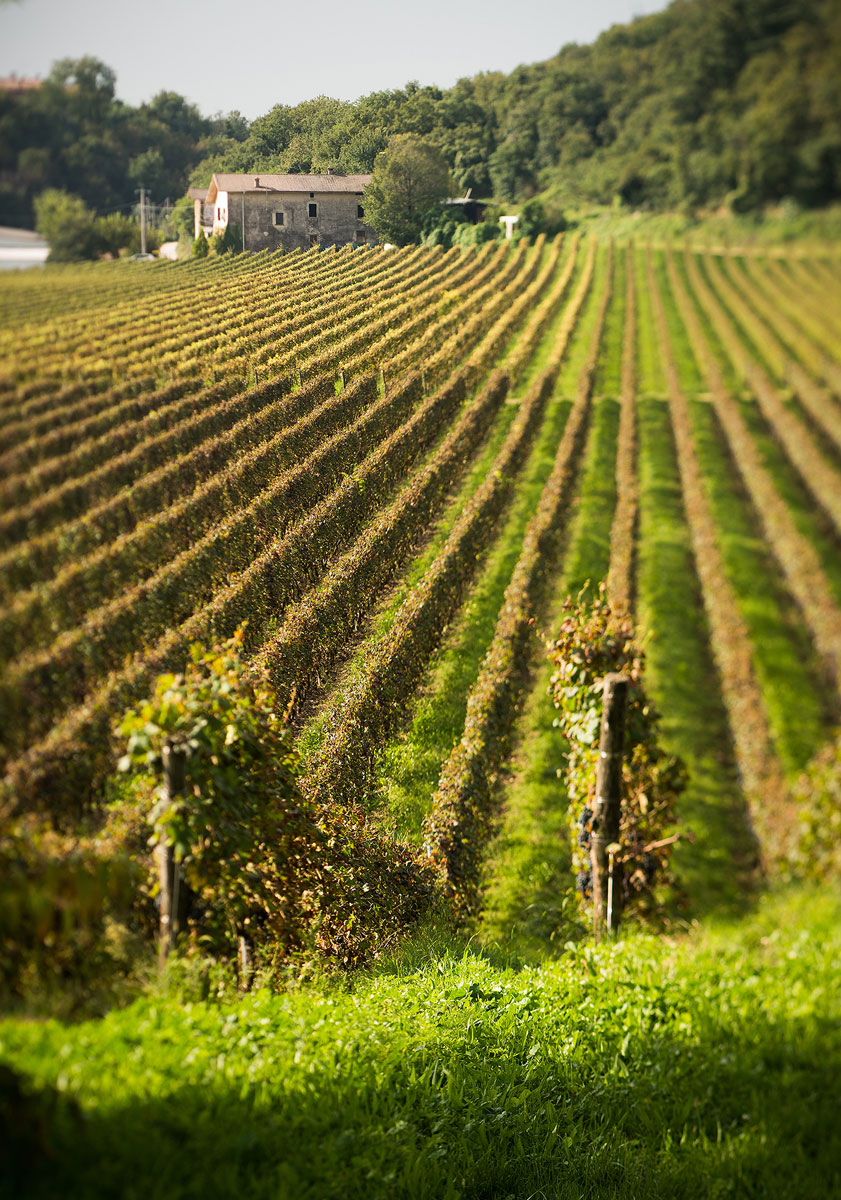 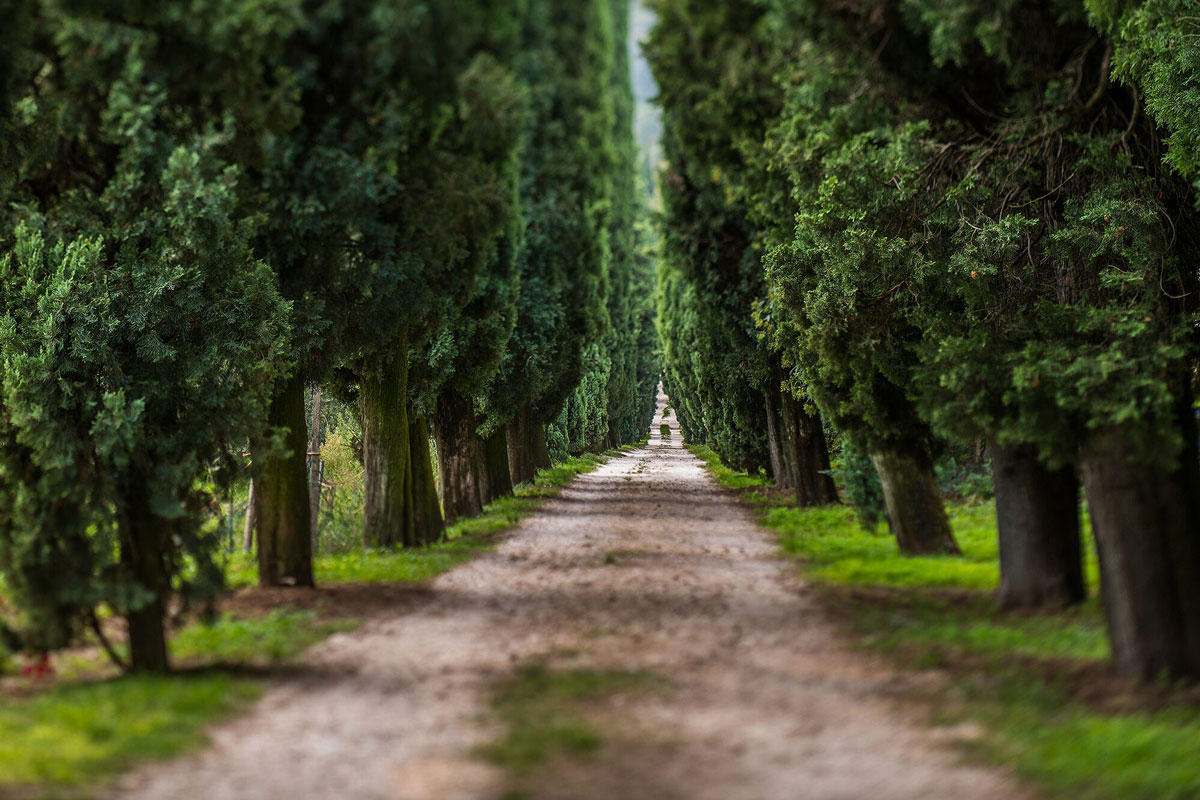 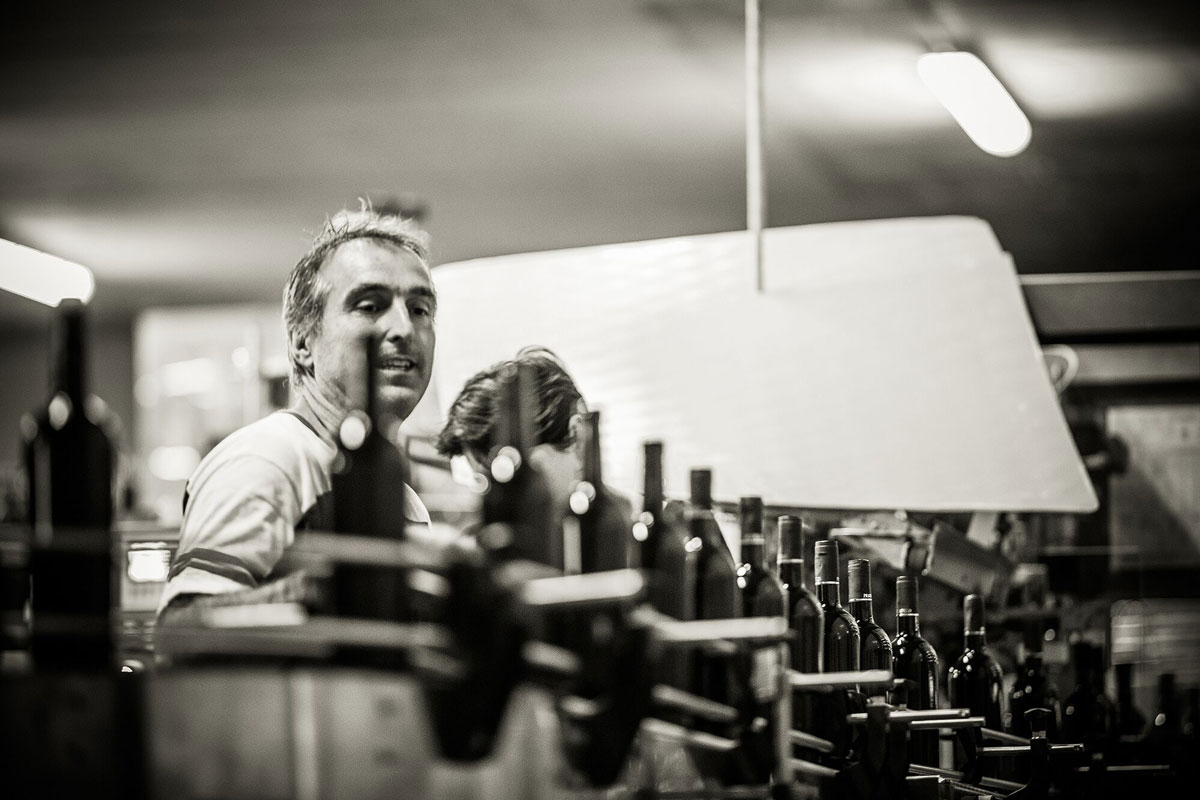