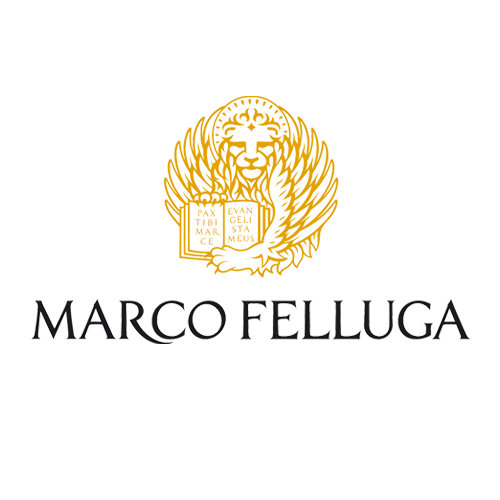 One of the most interesting hotbeds of white-wine production in Italy is Collio Goriziano, a stretch of the hilly border of Friuli with Slovenia. Good growing conditions for white grape varieties, a penchant for experimentation, and talented winemakers combine to put this out-of-the-way area on the wine map. Two of the top producers in Collio are the Marco Felluga winery and Russiz Superiore, both of which are now under the leadership of winemaker Roberto Felluga (and both of which are imported by Dalla Terra).

The Felluga family traces its wine industry lineage to the late 1800s, when Roberto Felluga’s great-great-grandfather Michele started a business buying and selling wines in Istria (then part of the Austro-Hungarian Empire). Michele’s son Marco added winemaking to the business, growing grapes and making some wine on the family farm just south of Trieste in what is now southwestern Slovenia. After World War I, Marco’s son Giovanni continued the family wine trade, selling Istrian wine in Trieste and in Grado in southern Friuli. He also opened a cellar in Gradisca d’Isonzo in Collio in 1938, but World War II soon broke out, disrupting life for a decade.

After the war, Istria became part of Soviet-dominated Yugoslavia, the family lost their farm there, and Collio became their home. Two of Giovanni’s seven children ultimately established wineries in the vicinity. Marco Felluga, after graduating from the renowned enology school in Conegliano, worked for his elder brother Livio for a while, before Livio left to open his own winery in Rosazzo. Marco stayed in the walled 15th-century fortress town of Gradisca d’Isonzo and founded his eponymous winery in 1956. 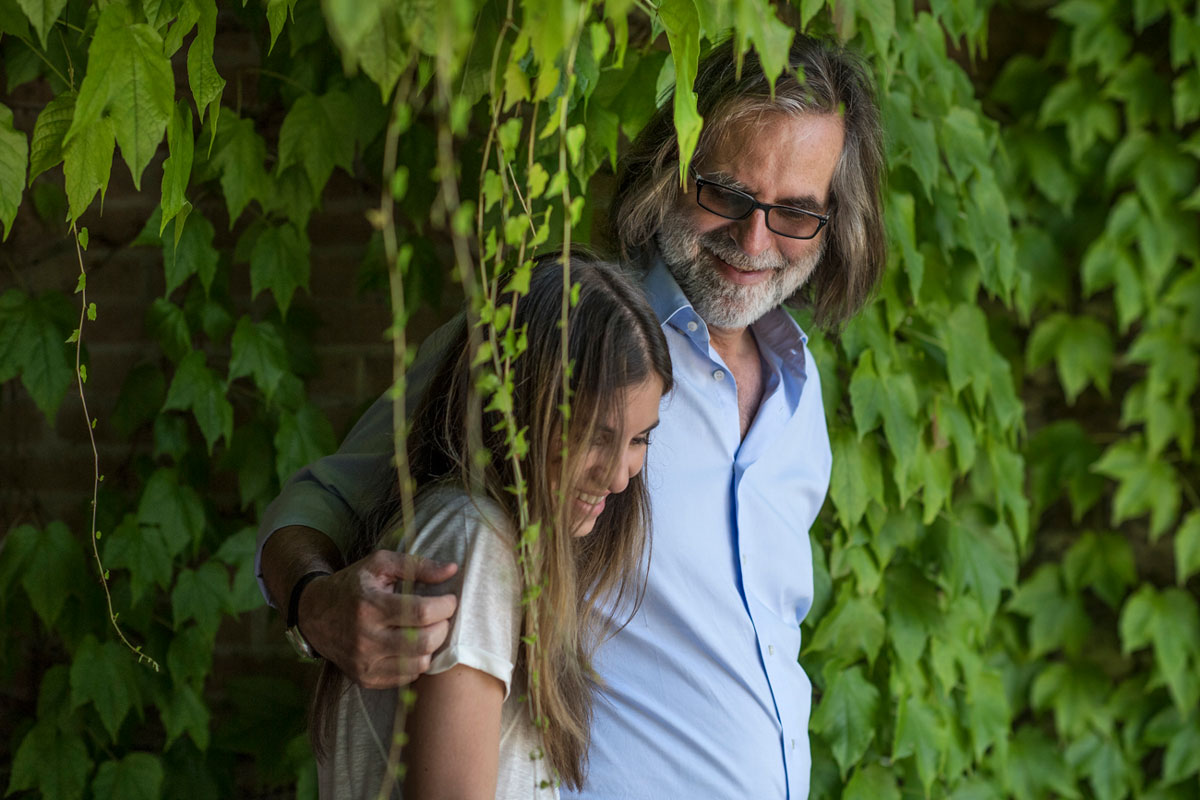 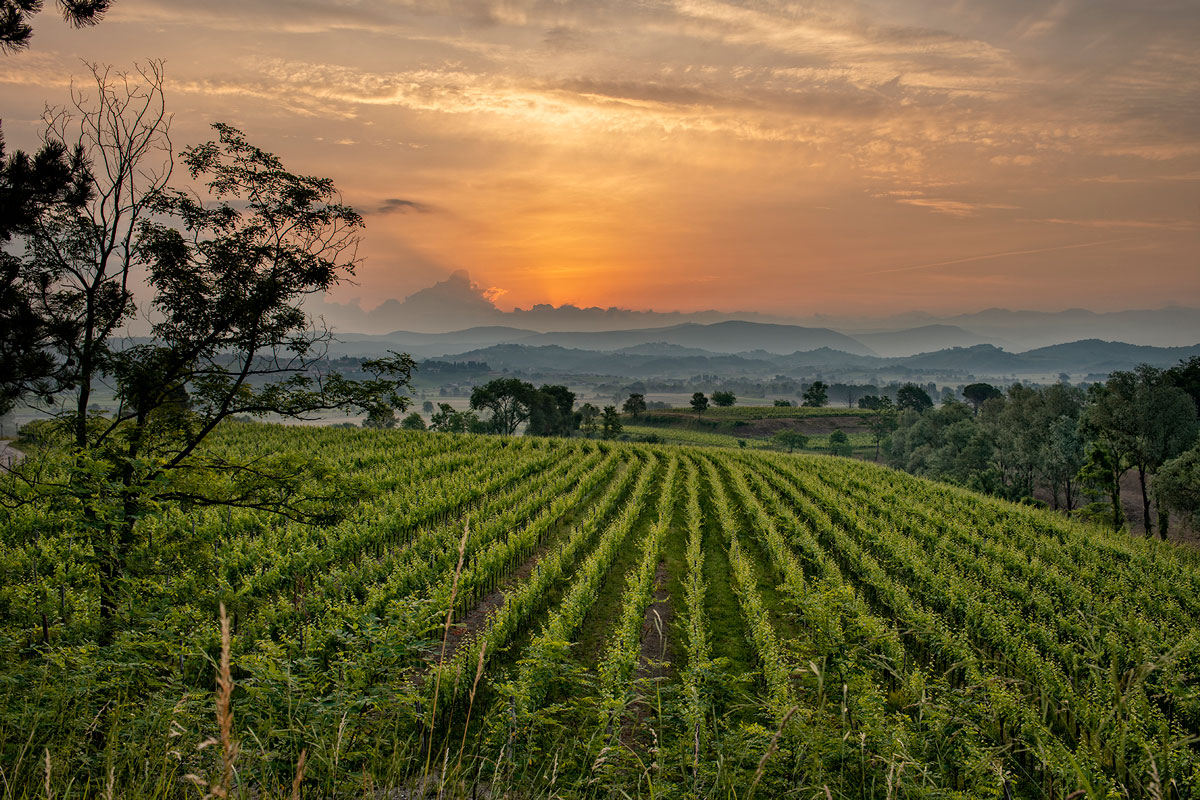 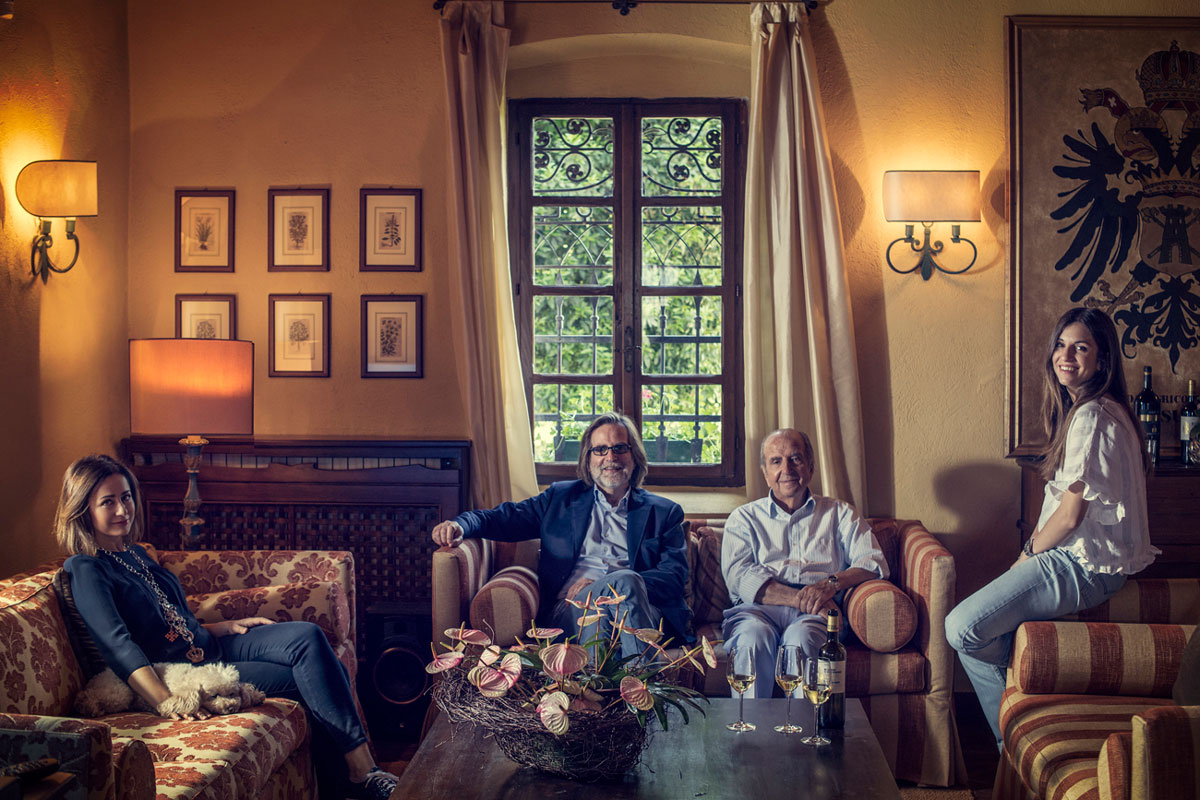 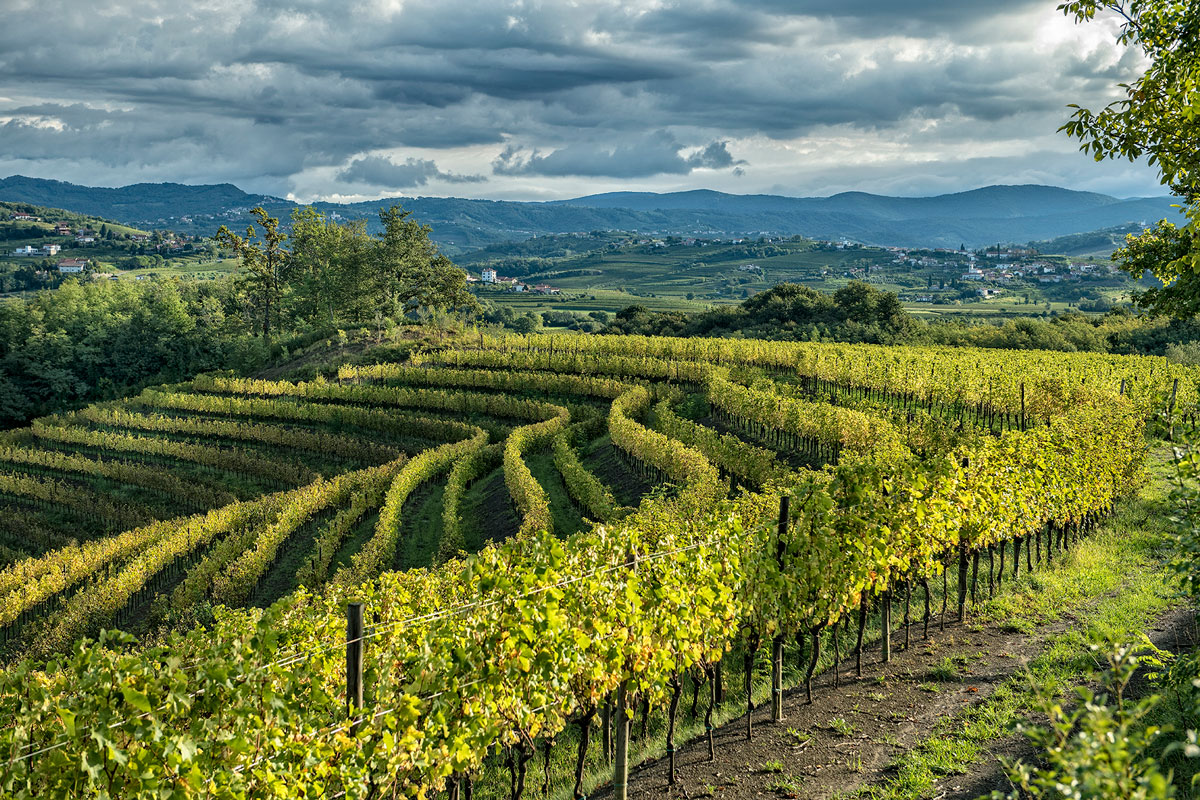 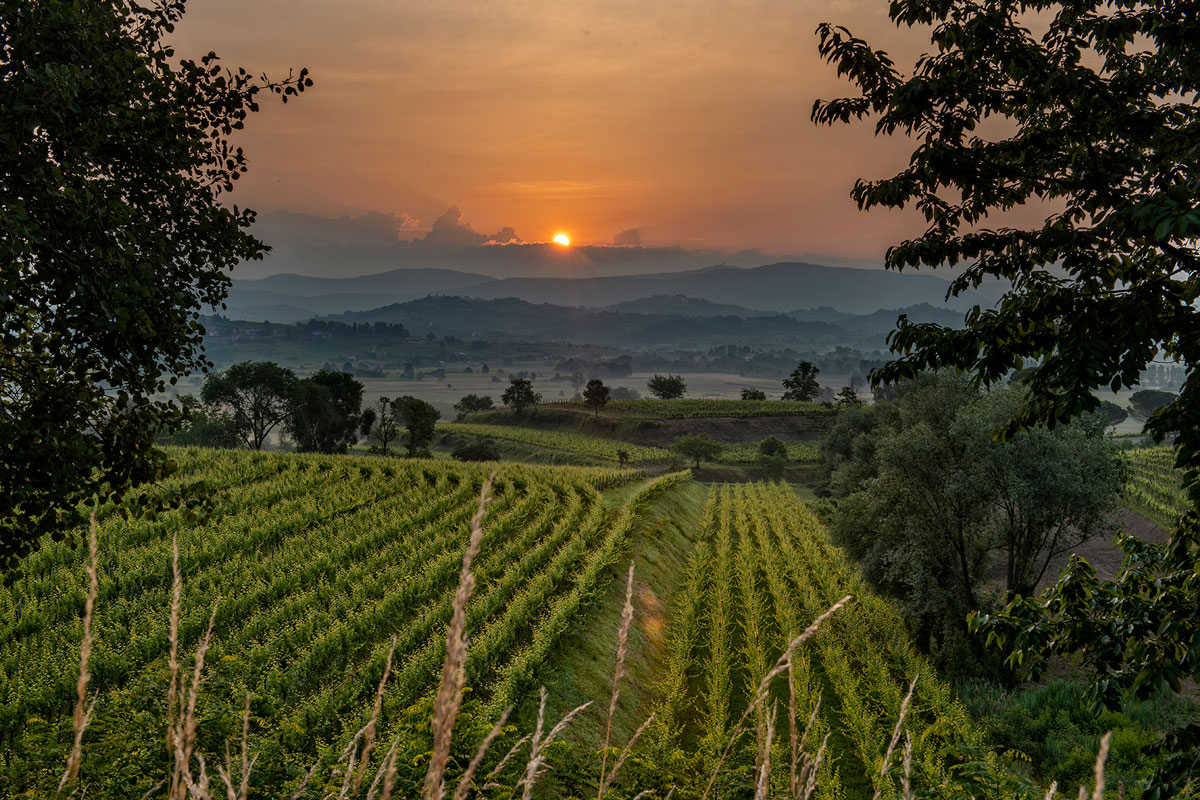 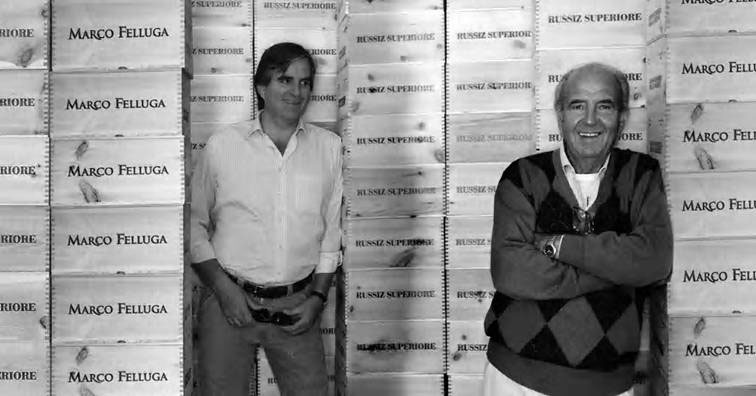 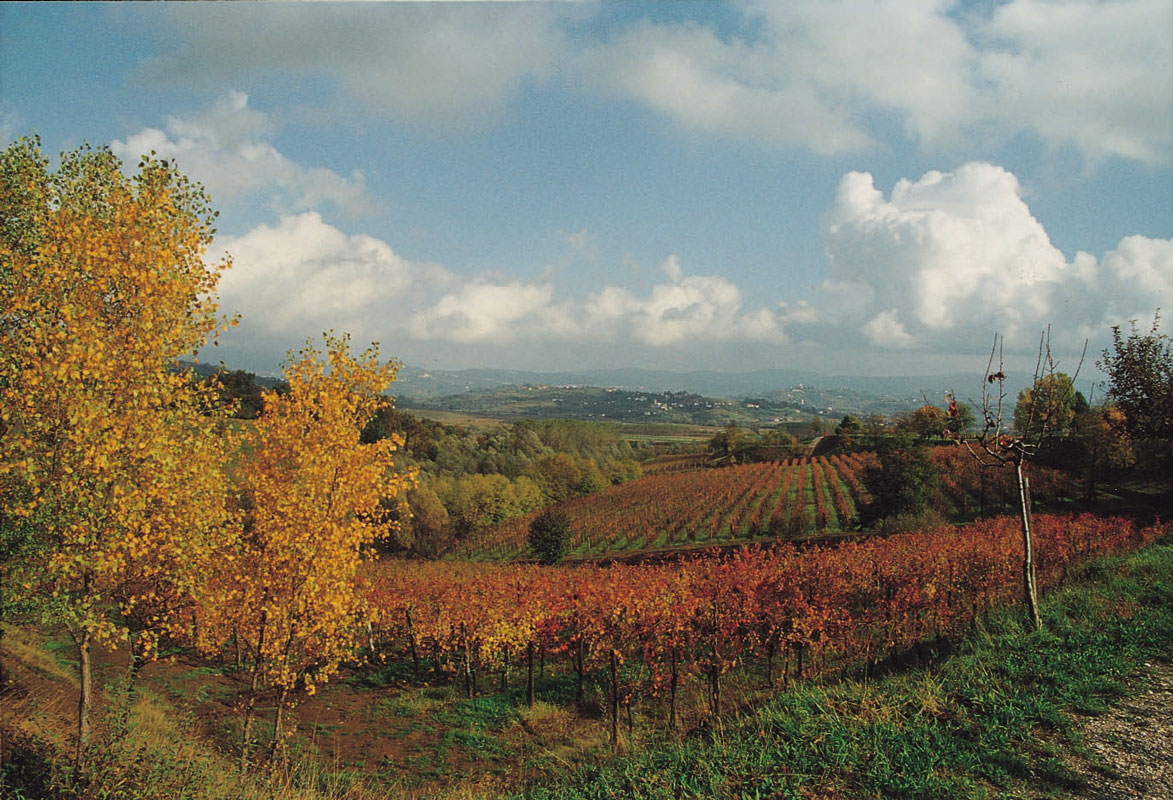