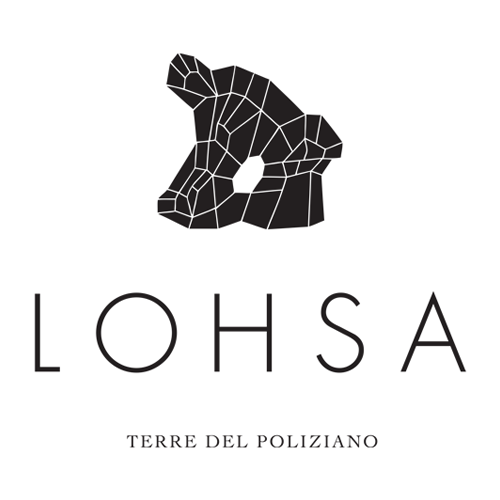 The two pillars of wine production in Tuscany—itself a key pillar of Italy’s wine arsenal—are the Chianti area in the middle of the region and the Maremma along the Tyrrhenian Sea coast. Federico Carletti of Poliziano winery began making wine in Montepulciano, a town at the southeastern extreme of the Chianti zone that is renowned for its local version of Chianti, known as Vino Nobile di Montepulciano. Like many Tuscan winemakers, the Maremma called to him, and 20 years ago, Carletti answered the call by acquiring vineyard land near the sea.

The most famous part of the Maremma is Bolgheri, in the province of Livorno halfway up the coast, where great wines have been made since the 1950s. Bolgheri is now well established, and its fame has driven prices for land—and by extension, wine—quite high. Much more land with similar climatic conditions and terroir is located on the southern Tuscan coast, however, in the province of Grosseto, and that’s the new frontier of wine innovation today.

Poliziano invested in the Maremma Grossetana two decades ago, in the commune of Magliano only a few miles from the beaches. The vineyards are in a natural amphitheater that captures the sun while being cooled by the sea breezes. Under the Lohsa label, Poliziano makes two wines that demonstrate the strengths of the Maremma area—a traditional Sangiovese-based Morellino di Scansano and a nontraditional Cabernet Sauvignon–based Super Tuscan.

The Lohsa Morellino di Scansano is made at the renovated Lohsa Estate, which sits atop a hill in Maremma with a striking view of the Island of Giglio and the Gulf of Argentario. This DOCG-level wine is a well-established wine made primarily from Sangiovese—which is known locally as Morellino—and is similar to Chianti or Vino Nobile di Montepulciano, something Poliziano knows a lot about. Lohsa’s other wine is also red but, instead of relying on Tuscany’s traditional favorite Sangiovese, is made from mostly Cabernet Sauvignon—a grape variety with an affinity for the Maremma. This wine, Mandrone, is made at the Poliziano winery in Montepulciano. 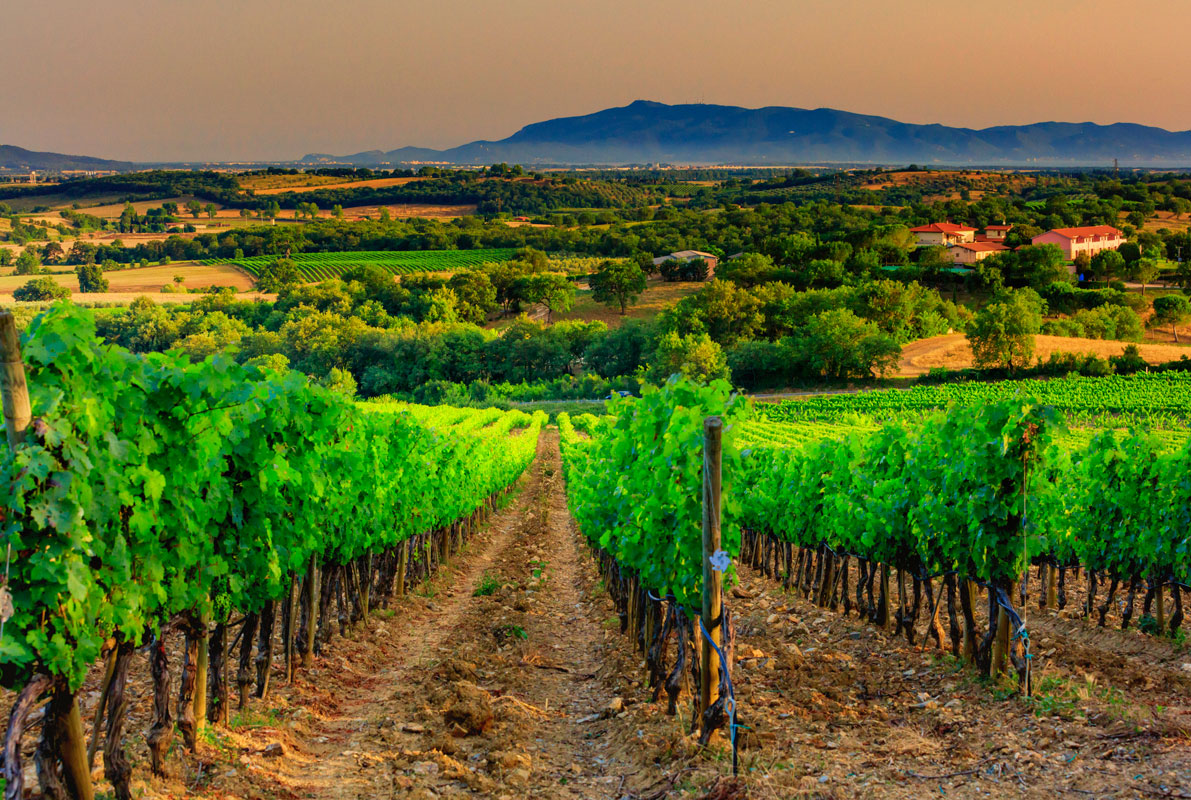 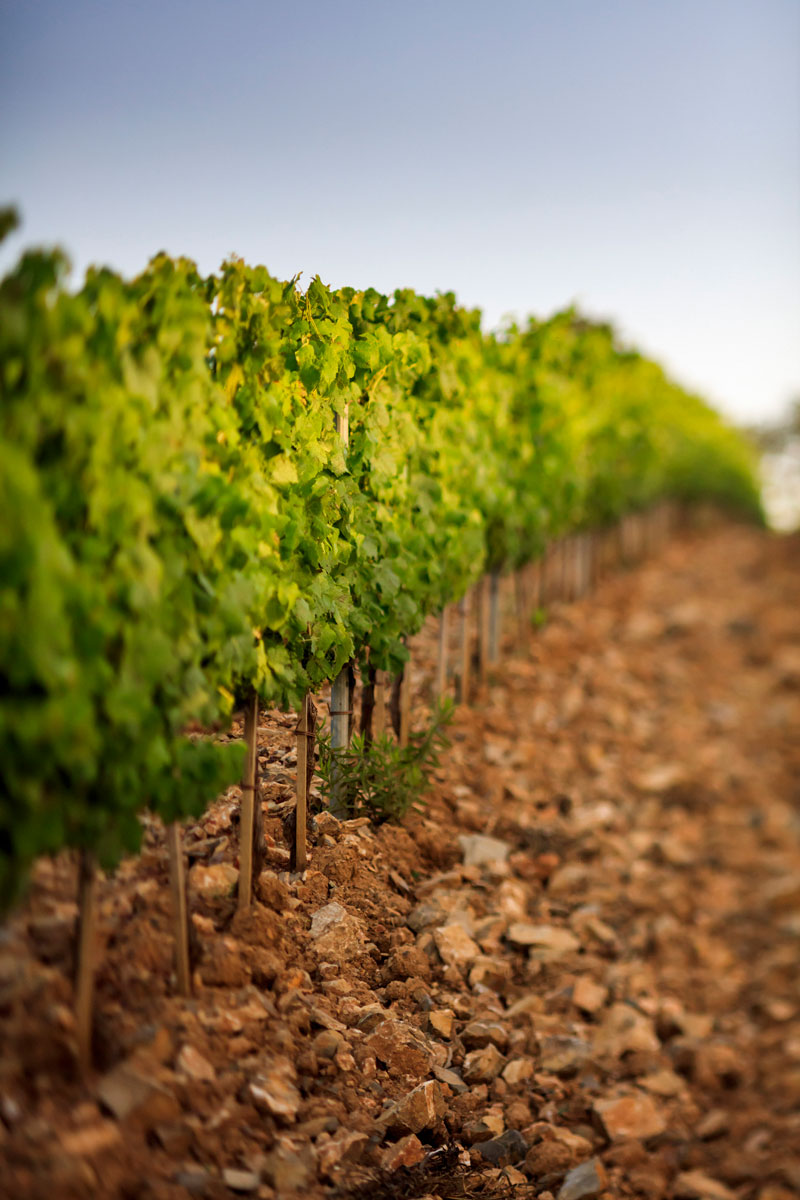