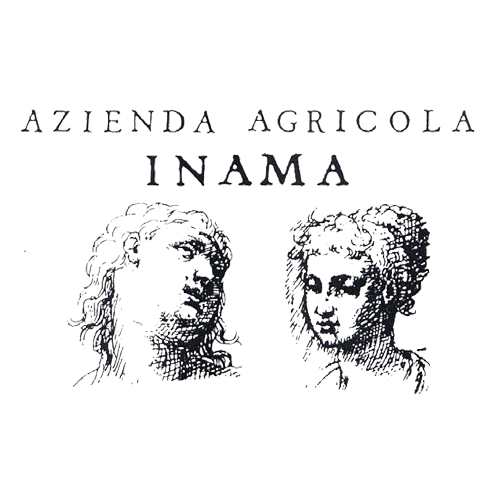 The walled city of Soave in the Veneto region is the source (and namesake) of one of the great classic Italian white wines. The town dates from Roman times, and so does the winemaking tradition. The Romans were big fans of minerally, floral wines like those of Soave. The Garganega grapes, that for many centuries have produced Soave wines, come mainly from vineyards in the hills that rise behind the town and march northwestward toward the eastern Valpolicella. This area is now known as Soave Classico and is still the source of the best wines of the denomination due to the hills’ volcanic soils.

Leaving Soave through the Porta Aquila—the north gate of the city’s 14th-century walls—a walk of a mile and a quarter (including a climb of about 500 feet) leads to the top of Mount Foscarino, a dormant volcano now covered with grapevines. In the 1960s, Giuseppe Inama began buying up small vineyard plots on this peak in the heart of the Soave Classico zone, and as a result, the Inama winery today owns most of the vineyards on Mount Foscarino. Giuseppe Inama saw the great potential of these old, traditional vineyards at a time when others were more intent on producing larger quantities in the plains for inexpensive exports. His son Stefano, who took over the winemaking duties in 1992, has continued to work tirelessly to realize the potential of these vineyards, working with some of the very best vineyard management consultants in the world to get Inama’s vineyards into the best possible shape.

Near the top of the hill is a large wooden platform with a 270-degree panoramic view to the south and east. To the right at a distance, it is easy to spot the crenellated walls and towers of Soave Castle as it keeps watch over the town. In the foreground are Inama’s tidy vigneti di Foscarino (Foscarino vineyards). And to the left, over the vineyards and across a broad valley, are a set of hills that are the home of Inama’s other project. These hills—the Colli Berici—are composed of iron-rich terra rossa, a soil type that is prized worldwide as being ideal for growing red winegrapes, and indeed this is where Inama gets its red wines. 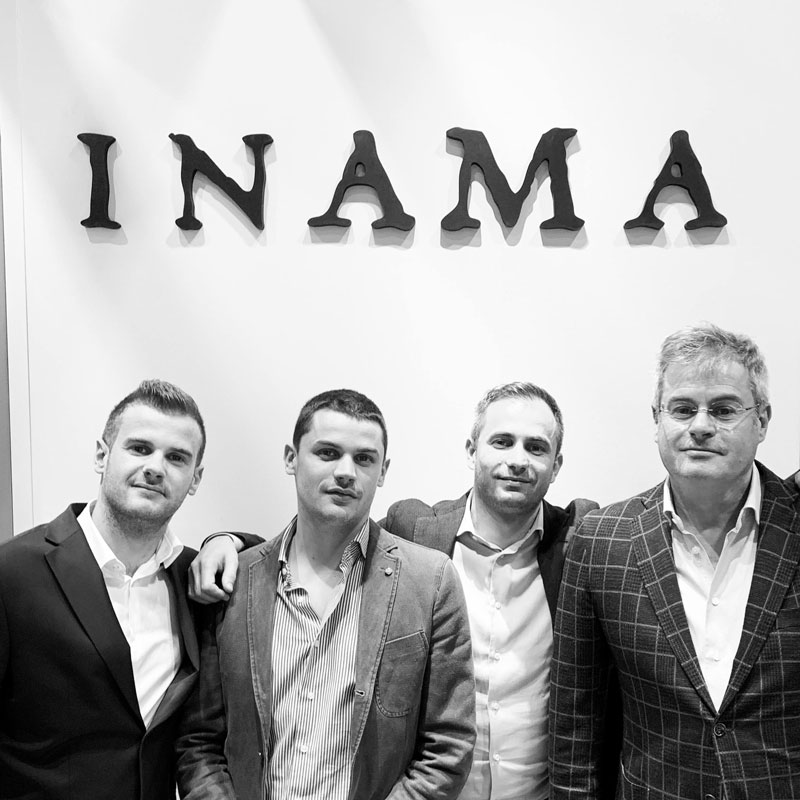 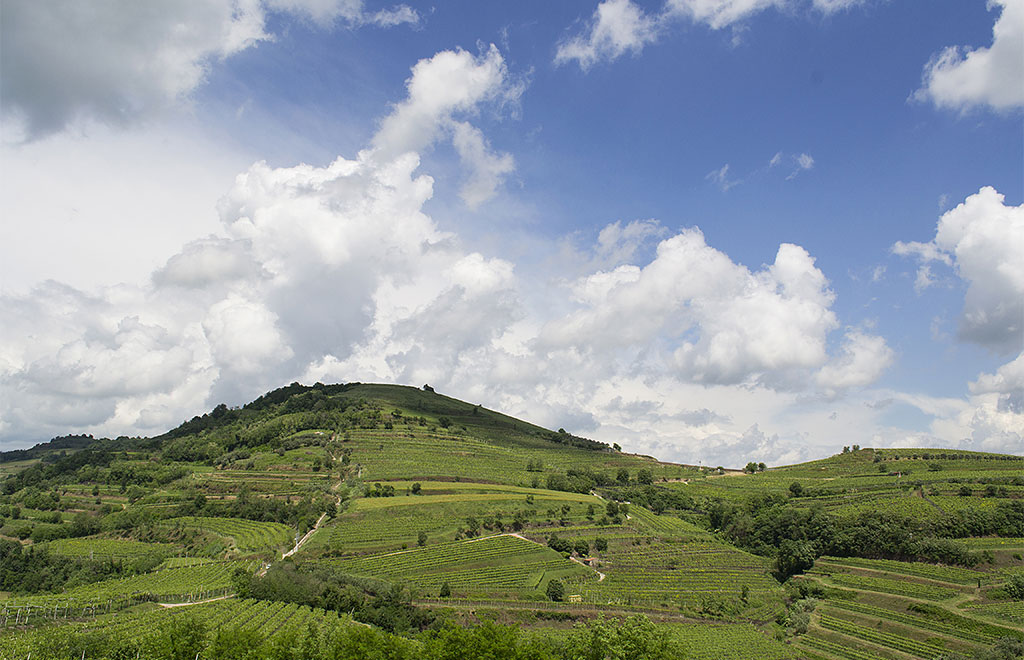 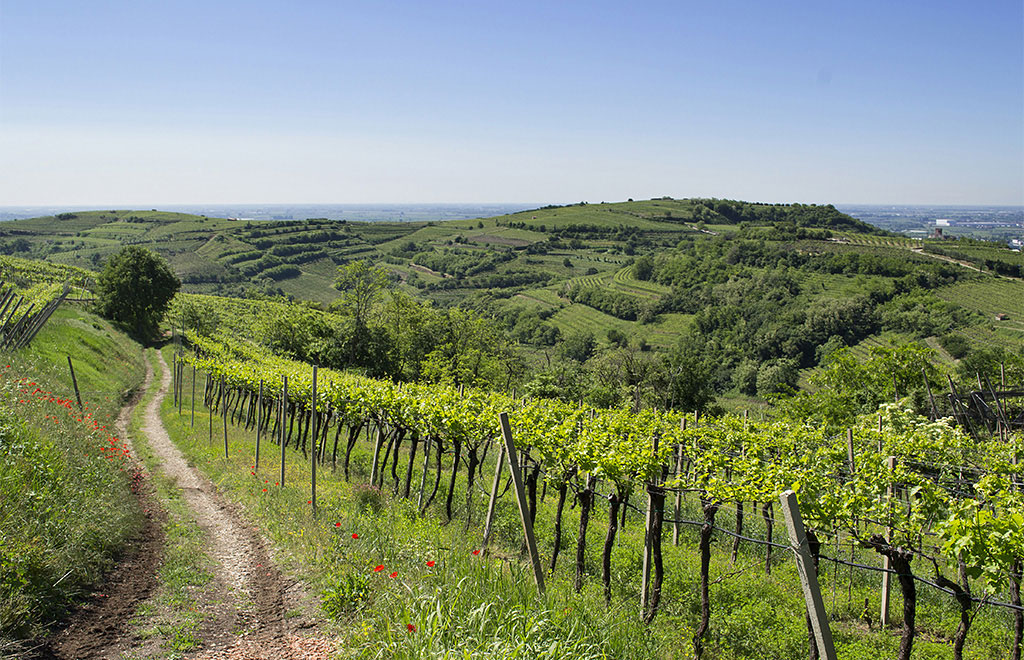 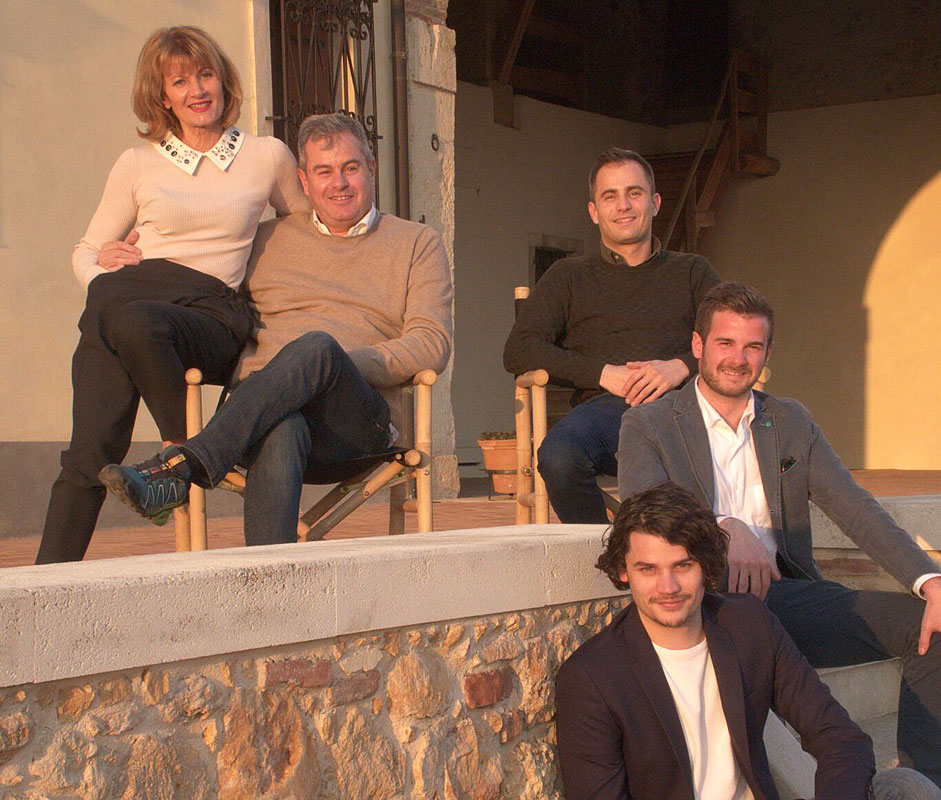 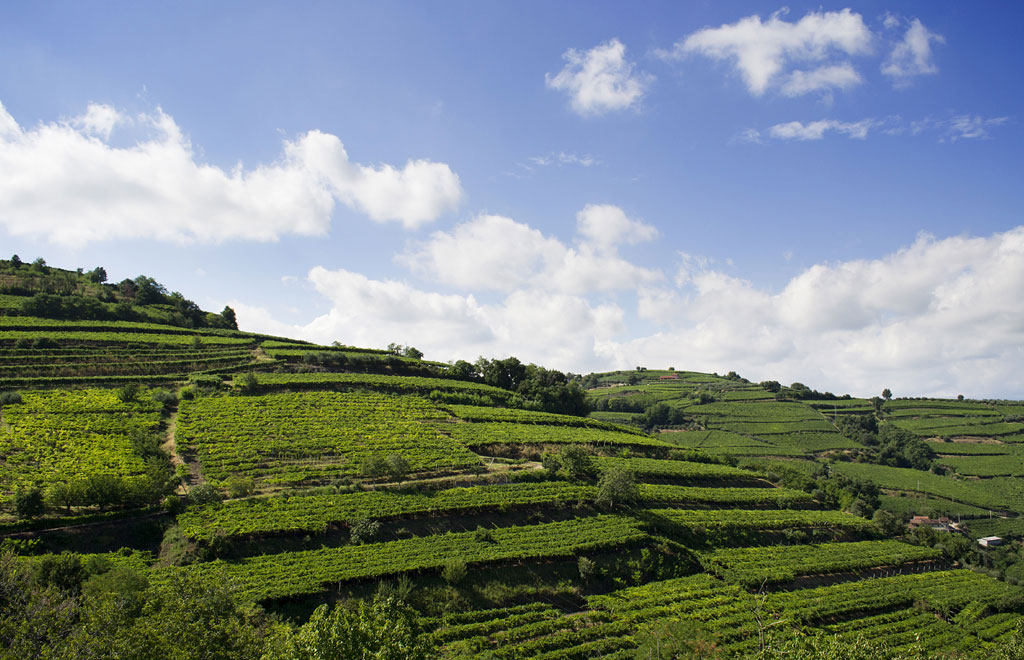 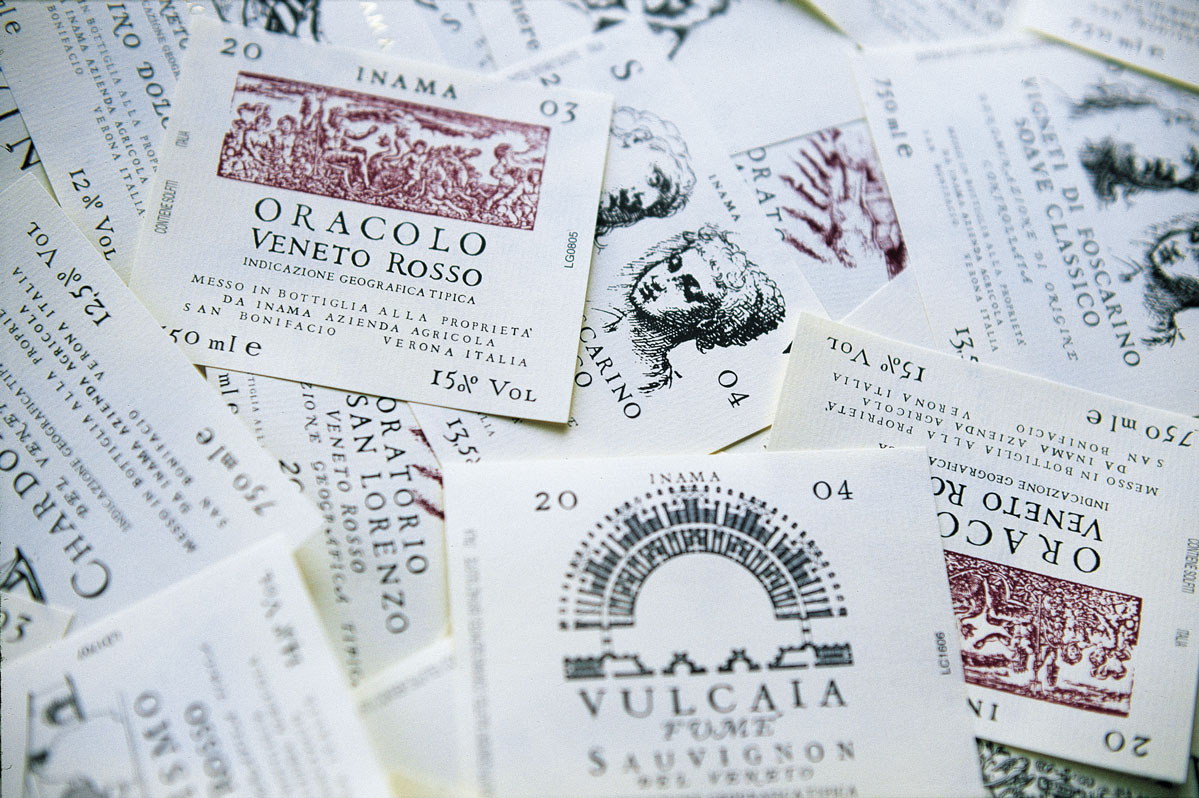 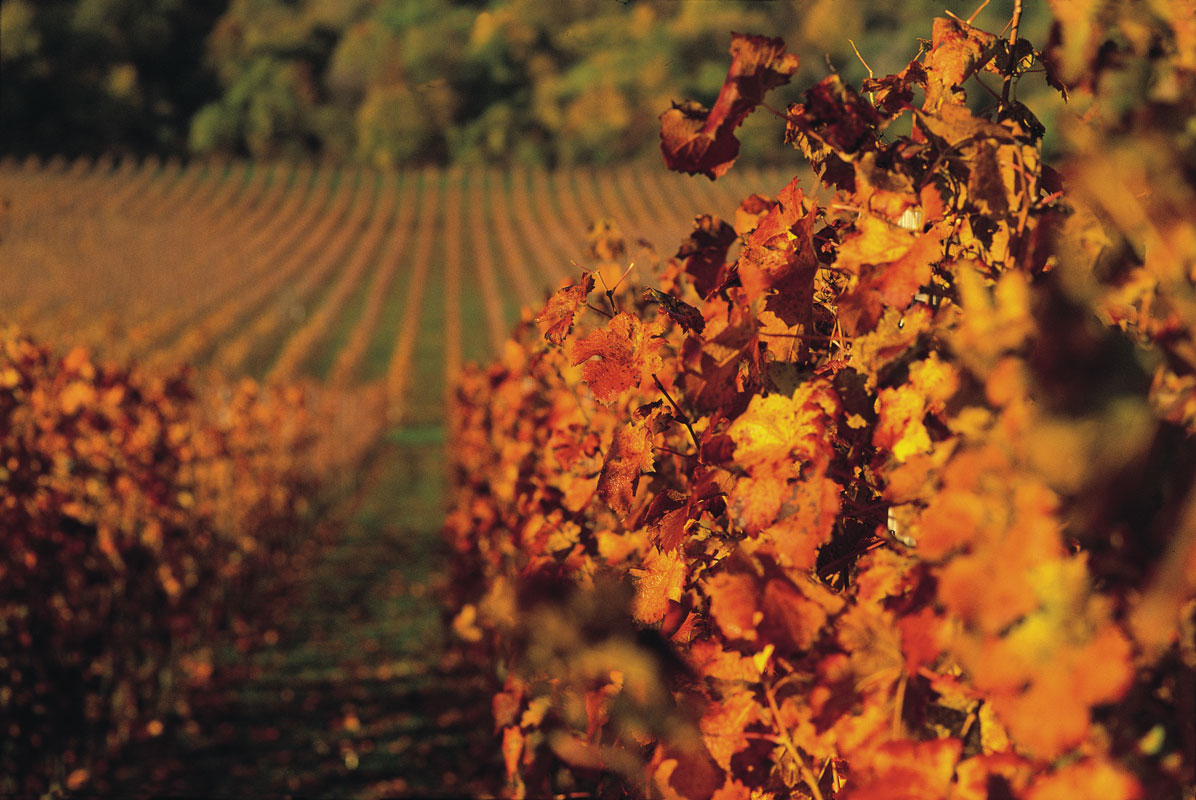 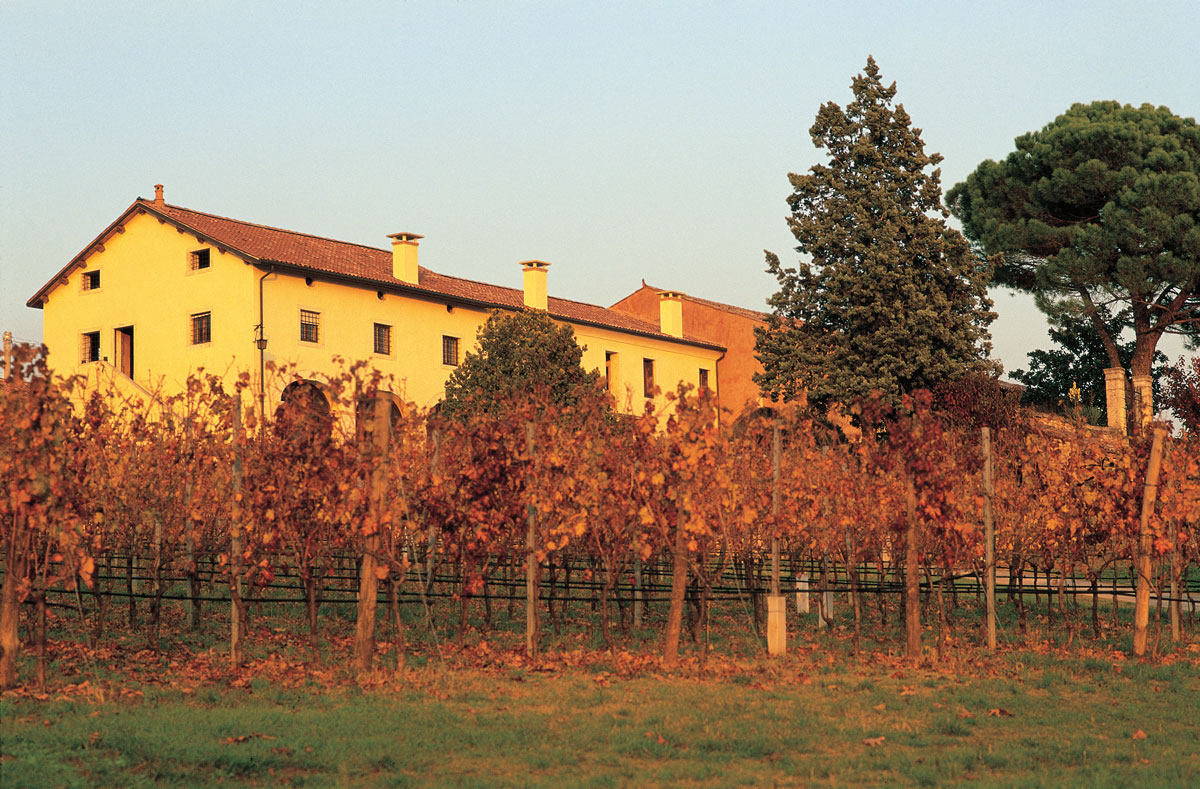 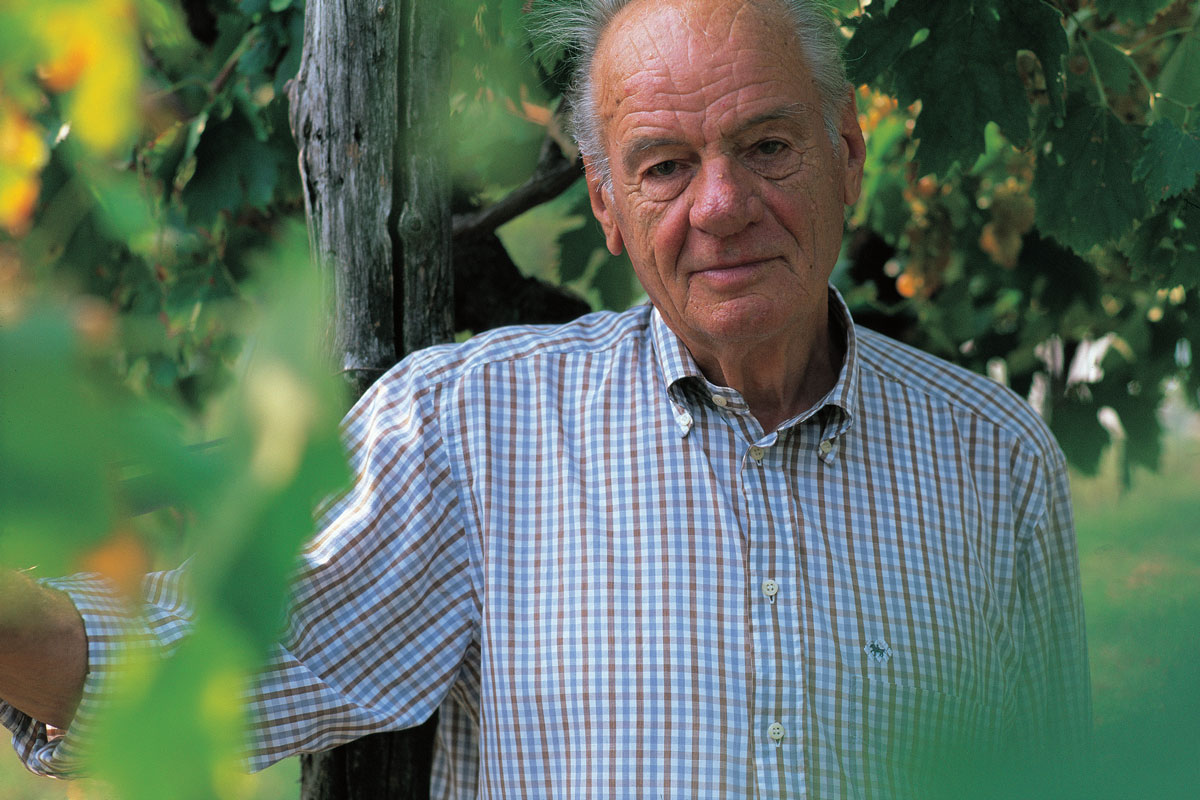 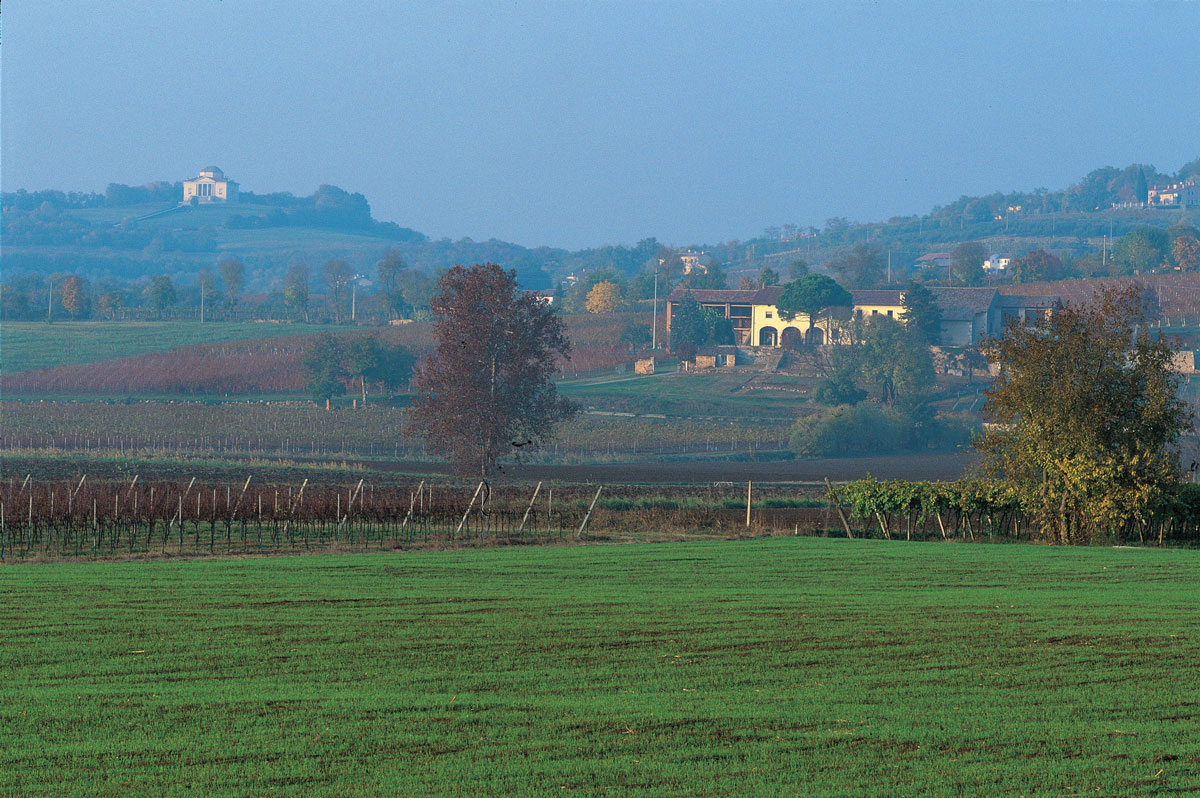 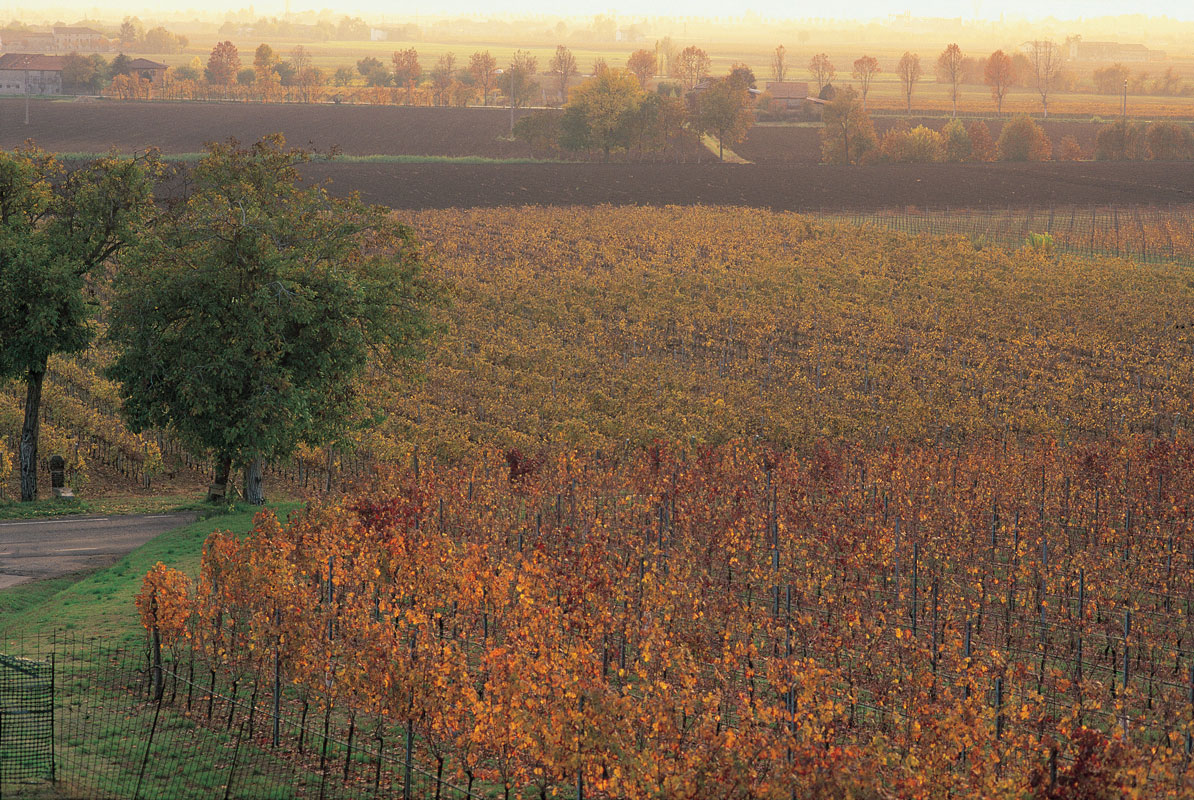 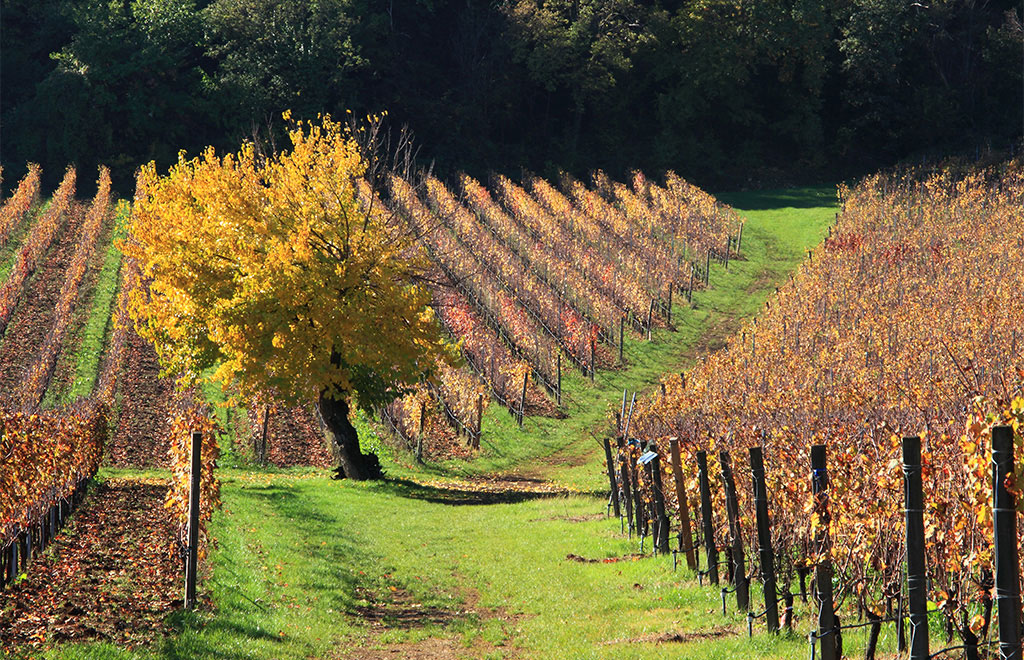 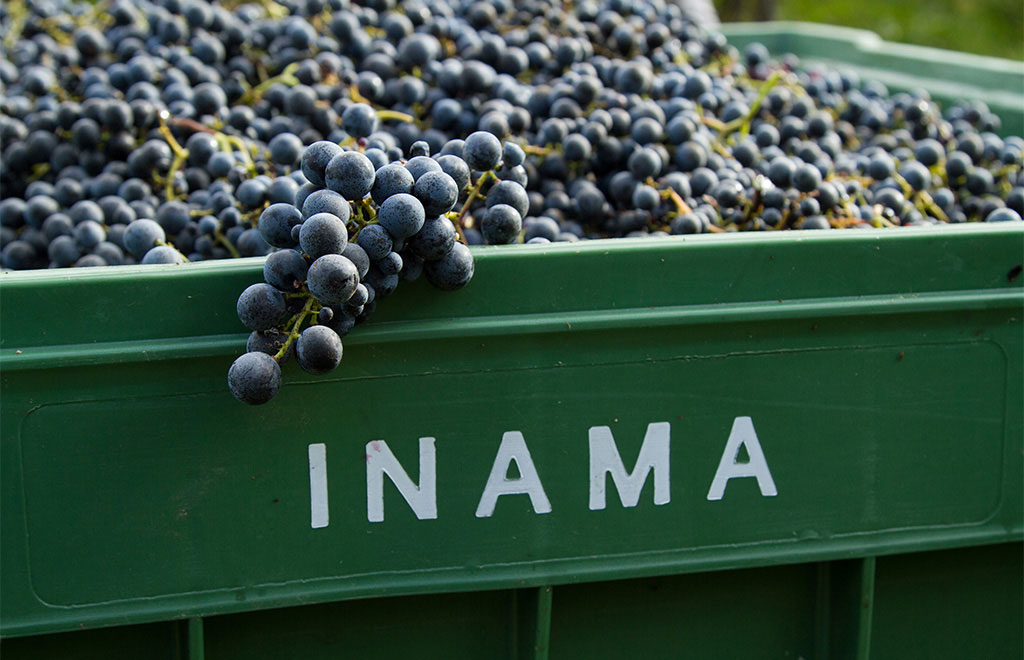 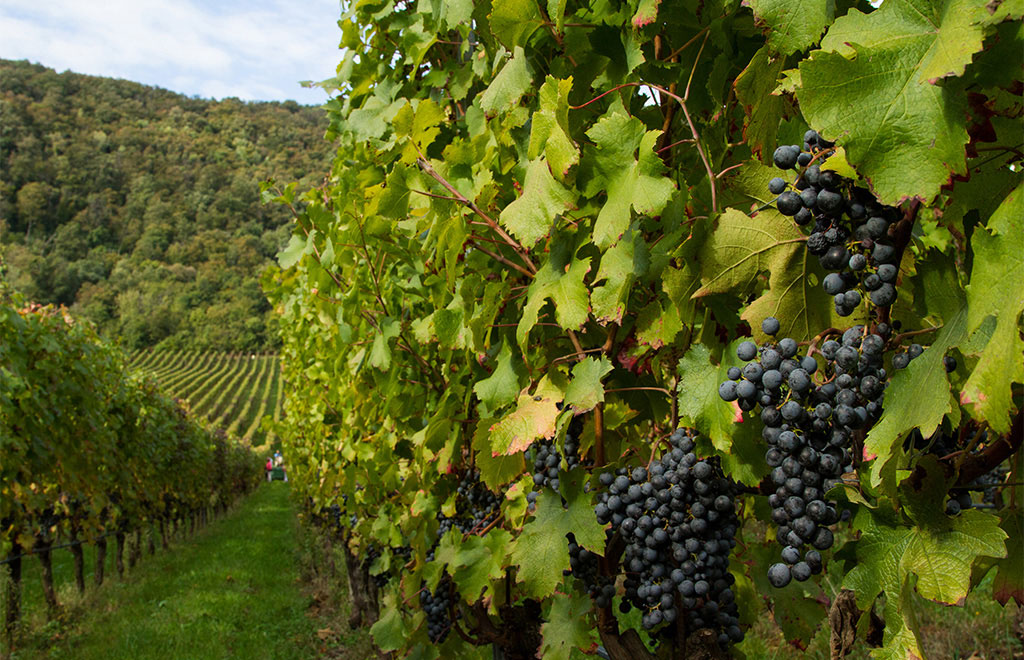 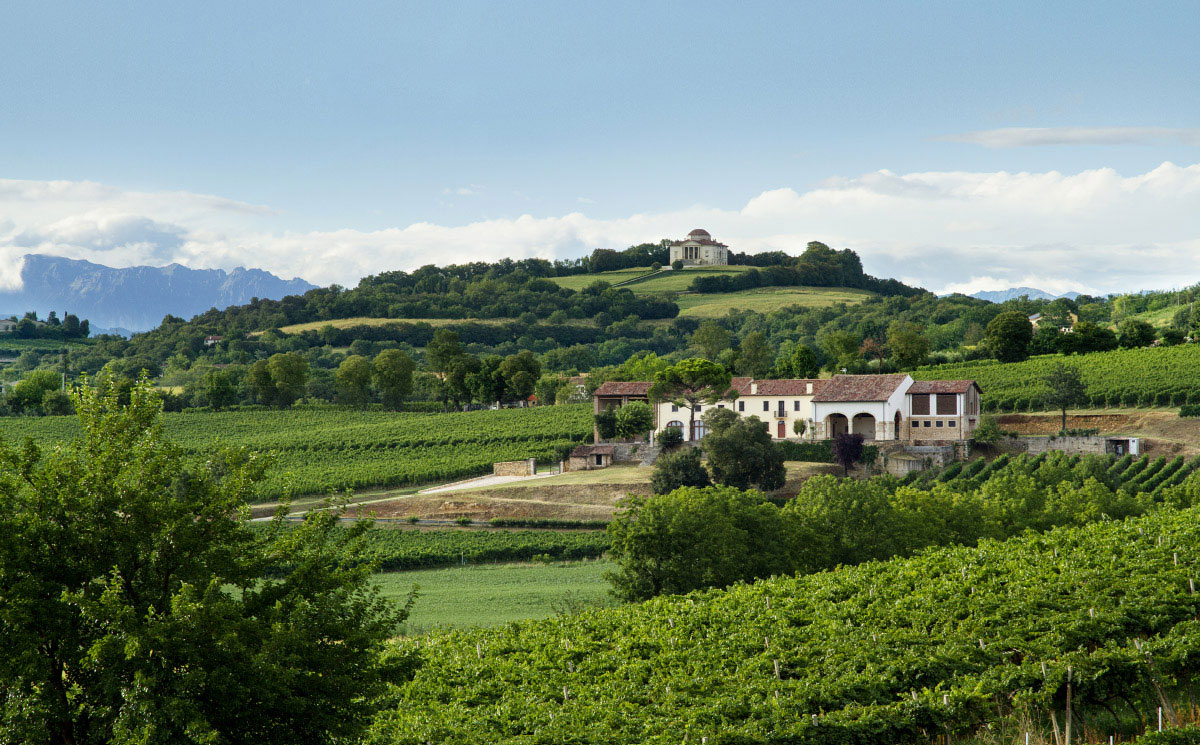