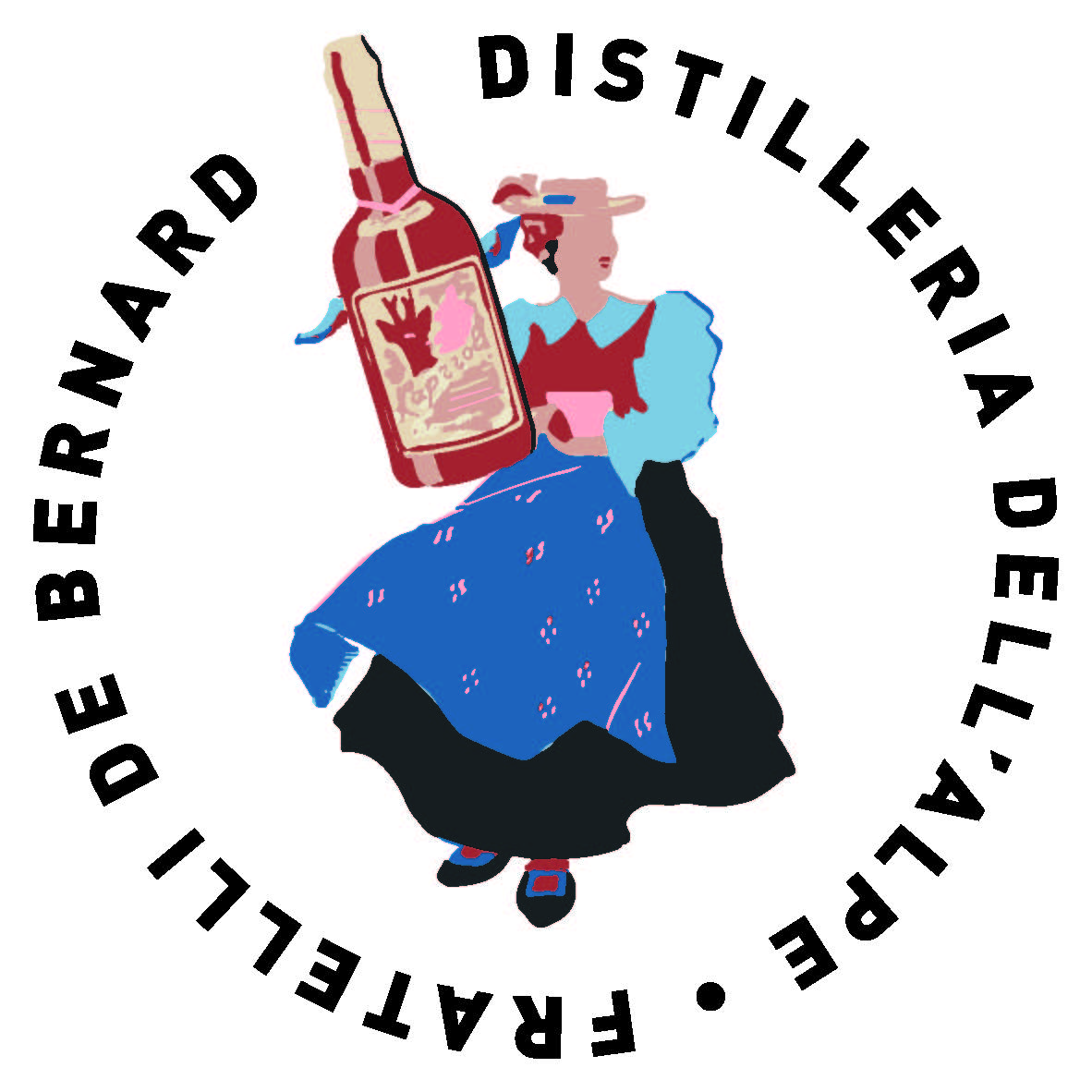 While Italy is certainly well-known for its wine, the country also has a storied history of making distilled spirits, the beginnings of which date back to the Middle Ages.  Many of the early concoctions were created to treat or prevent a wide array of ailments and involved steeping herbs and plants in wine to extract the holistic qualities of the ingredients.  With the introduction of high-proof grain alcohol and the proliferation of sugar in the 1600 – 1700s, these bitter “medicines” had evolved from their rustic beginnings into products of regular consumption and production.

The 1800s brought an era of progress in chemistry which fueled the study and creation of actual medicines, thereby making herbal liquors fairly obsolete in the cure of illnesses.  While many bitters were still appreciated for their medicinal qualities, they were largely non-palatable straight, so it became the fashion to mix them with a bit of whisky, water and sugar, thus giving birth to the first “cocktails.”   The 1890s saw the golden age of the production of bitter and luxury liqueurs in Italy with the publication of recipes and books on the subject.  The use of flavorings and colorants also became more prevalent, underscoring the consumers desire for consistency of color and taste.

Our producer story begins in 1948 when Fernuccio di Bernard established Distilleria dell’Alpe in Bastia d’Alpago, a small hillside village in the sweeping Cansiglio forest of the Eastern Italian Alps.  One of the first artisanal producers of Italian gin, Fernuccio deeply understood the traditional nature of spirits, but he also was an innovator and craftsman. Among the many products he created, he patented an enigmatic juniper-based liqueur, Kapriol, commonly known as a Distillato del Bosco or a “distillate of the forest.” Authentic, delicious, and undeniably unique, Kapriol became an iconic spirit for the region.

In 2002 the Maschio family, historical Prosecco and Grappa producers from the nearby town of Conegliano, purchased Distilleria dell’Alpe with the intention of developing a variety of liqueurs and traditional spirits of the area. They quickly revived the original Kapriol Classico liqueur from 1948 as well as another of de Bernard’s signature recipes, the remarkable Rosen Bitter, an aperitivo originally created in 1951.  The Rosen Bitter, known originally as rosa alpina, was made through a distillation and infusion of a dozen typical alpine herbs and plants like alpine rose and bay leaf. 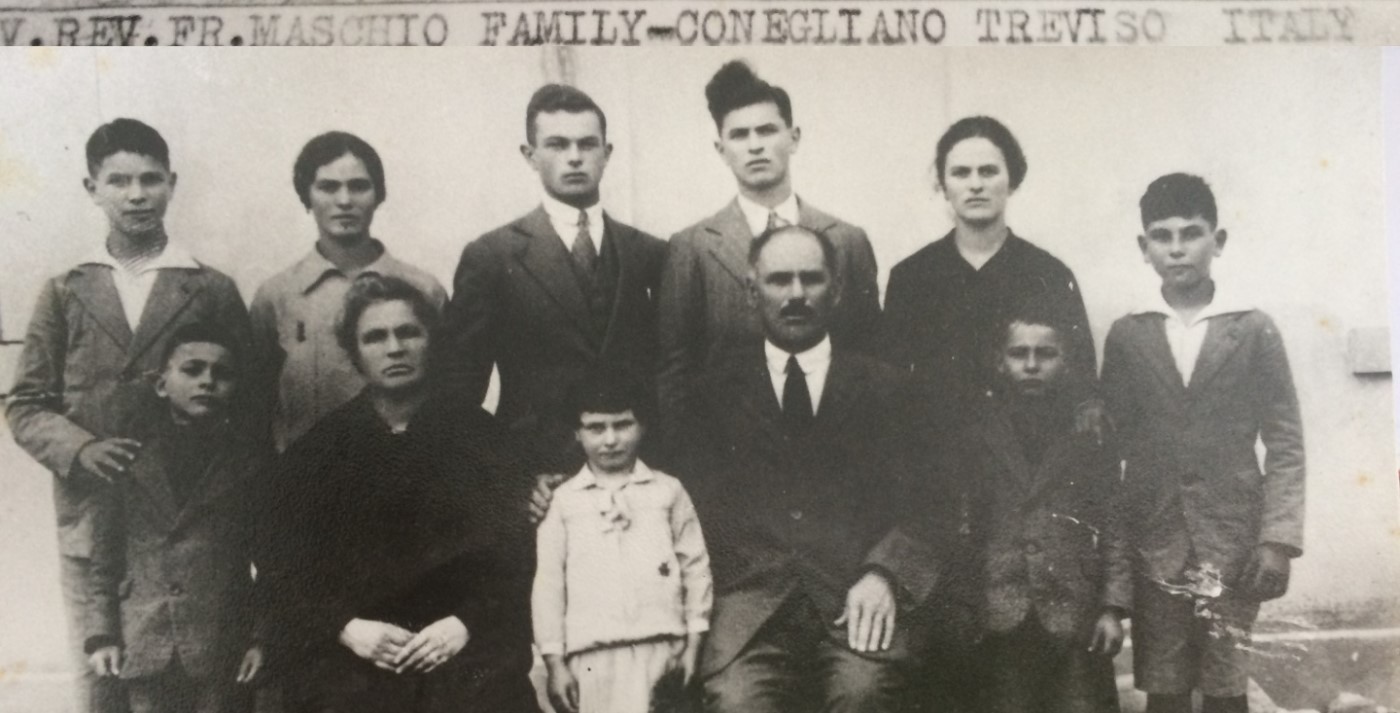 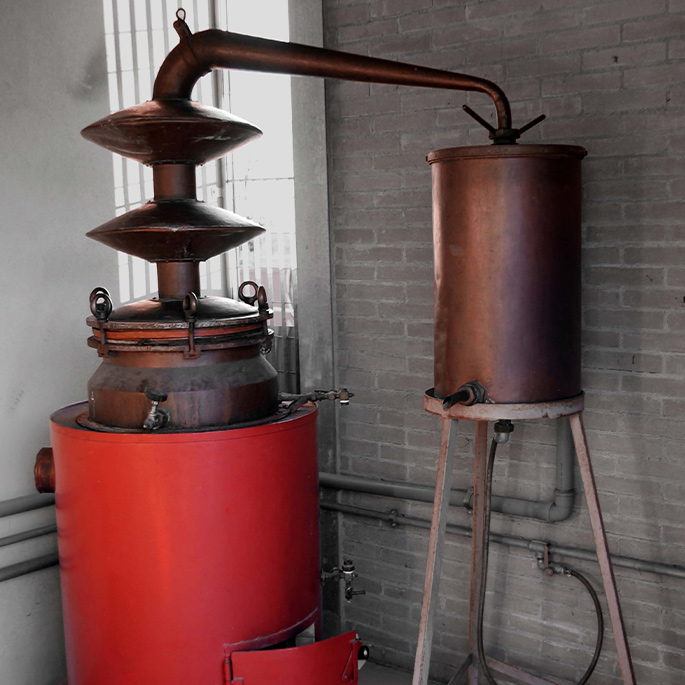 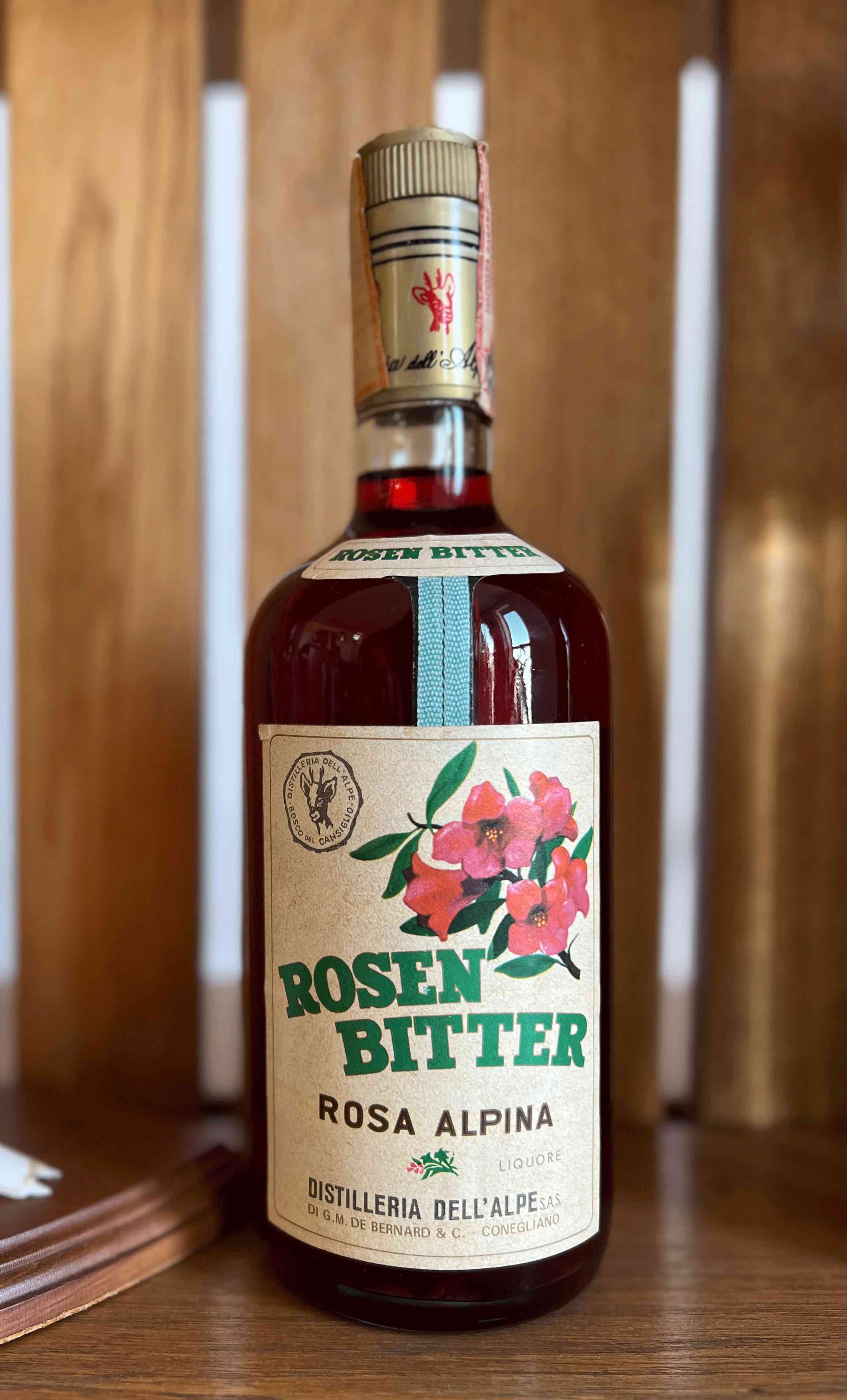 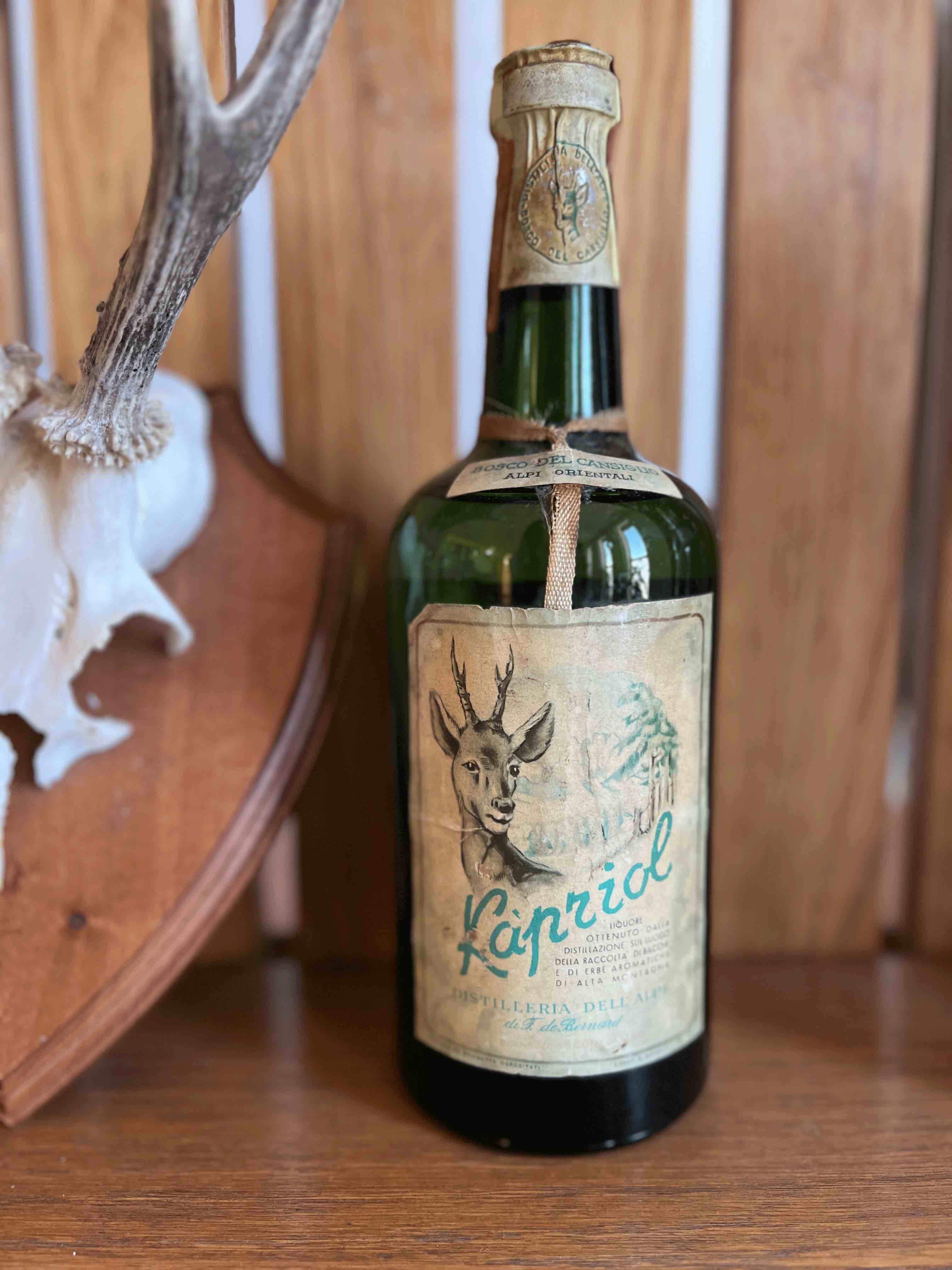 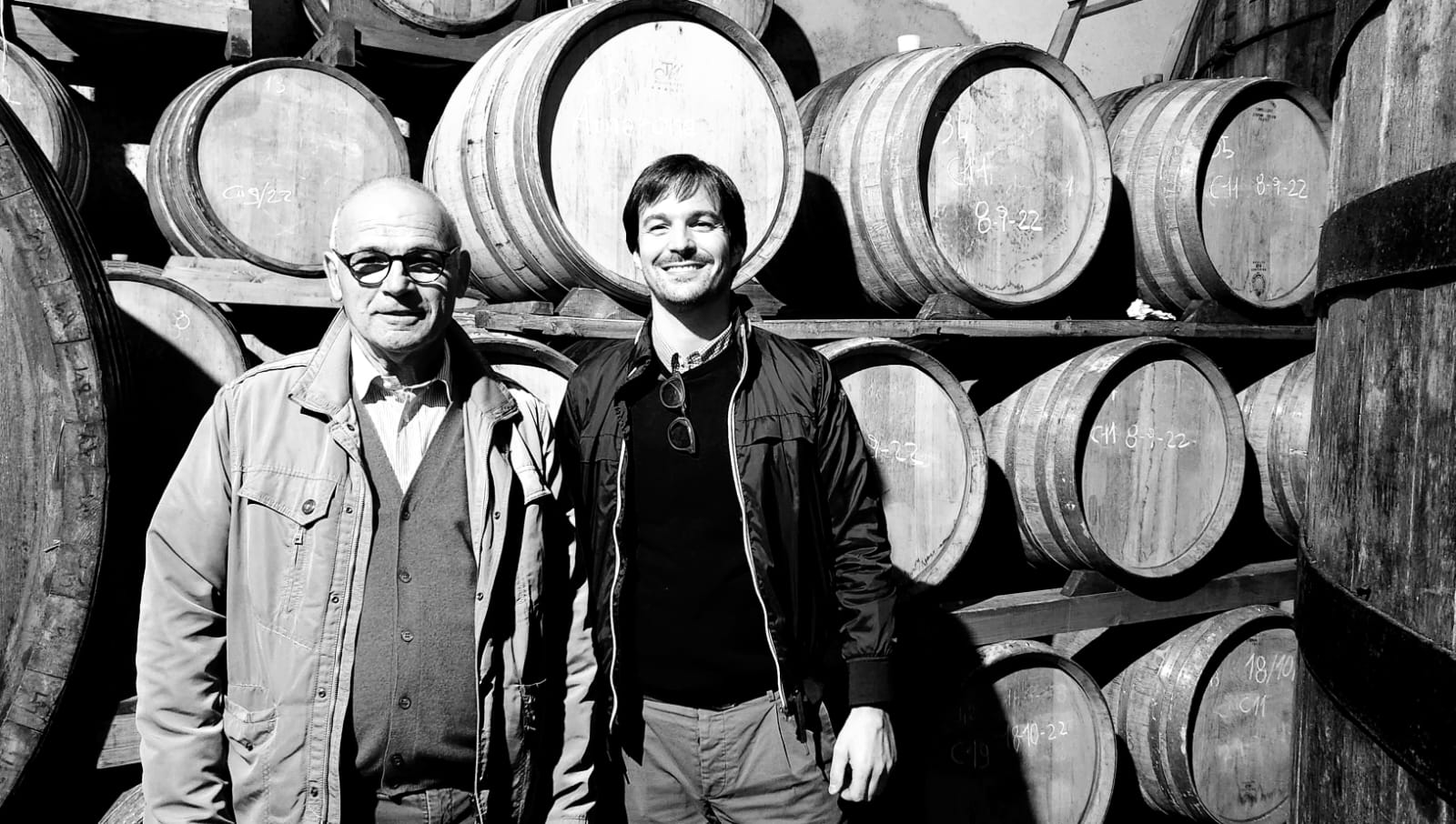