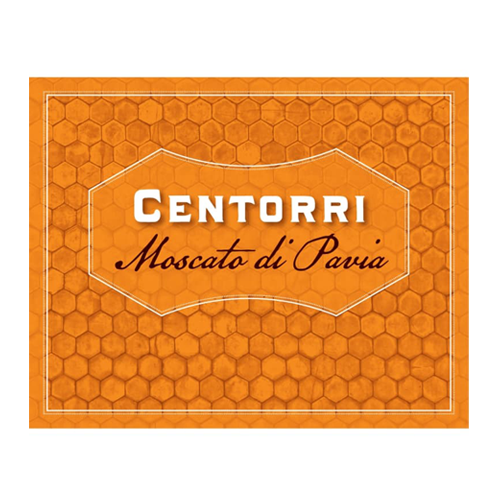 Moscato d’Asti is a sweet, low-alcohol white wine and is one of the most important wines of Italy, filling a particular niche in the mosaic of Italian wine styles. The wine pairs well with spicy foods, especially Asian cuisine and with moderately sweet desserts, among other things. It is also a favorite sipping wine for those consumers with a predilection for sweeter wines. Centorri’s Moscato di Pavia is essentially that same wine, except that its Moscato grapes come from the province of Pavia rather than the Asti area and it is therefore lower in price than many Moscato d’Astis.

Enologist Eleonora Brangero and her husband Matteo Soria own a winery in the commune of Castiglione Tinella within the Asti denomination where they have long made Moscato d’Asti. In 1996, they purchased 10 acres of Moscato vineyards in Pavia, just across the border from Piedmont in the region of Lombardy. The new property was named Eleanor Estate after Brangero. For several years, they sold the grapes to other producers, but in 2009 they began a project to make a new line of wine under the direction of Brangero. The project was named Centorri, a reference to the city of Pavia’s famous hundred towers (cento torri).

Centorri is owned and managed by women: estate manager and winemaker Eleanora Brangero, along with her mother Emiliana and grandmother Camilla—known as the "ladies of Moscato." The wine is made from 100% Moscato Bianco grapes, mostly grown in the Pavia vineyards which have now expanded to 84 acres, with a small portion coming from the Piedmont estate. Vinification takes place at the family winery in Castiglione Tinella. 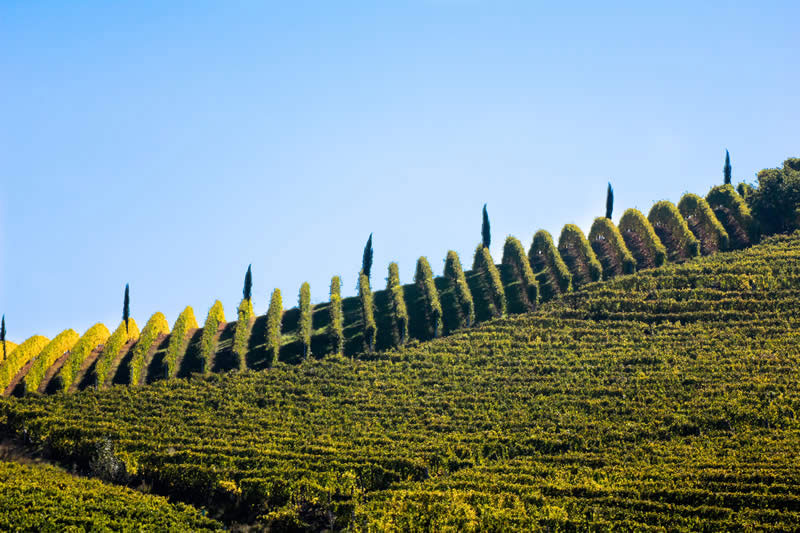 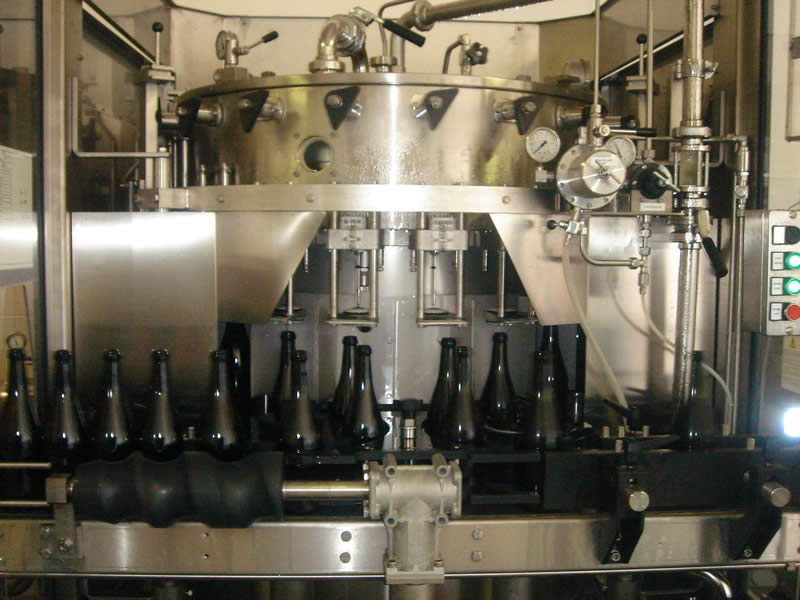 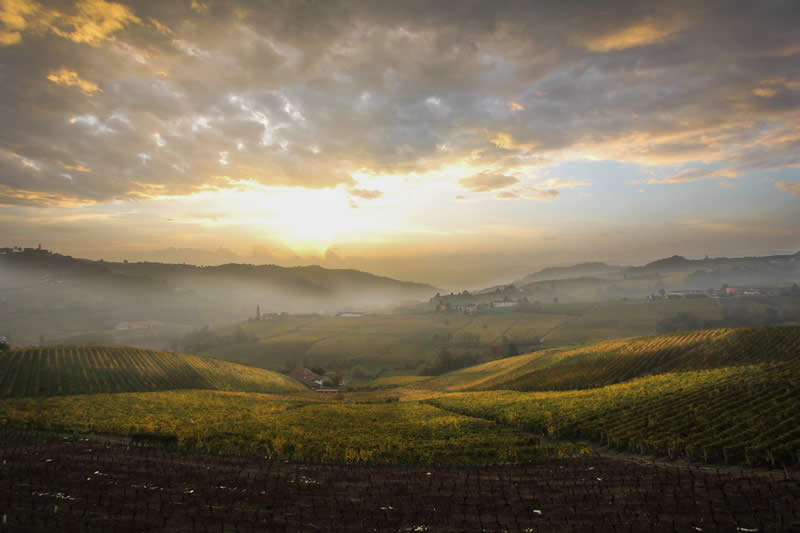 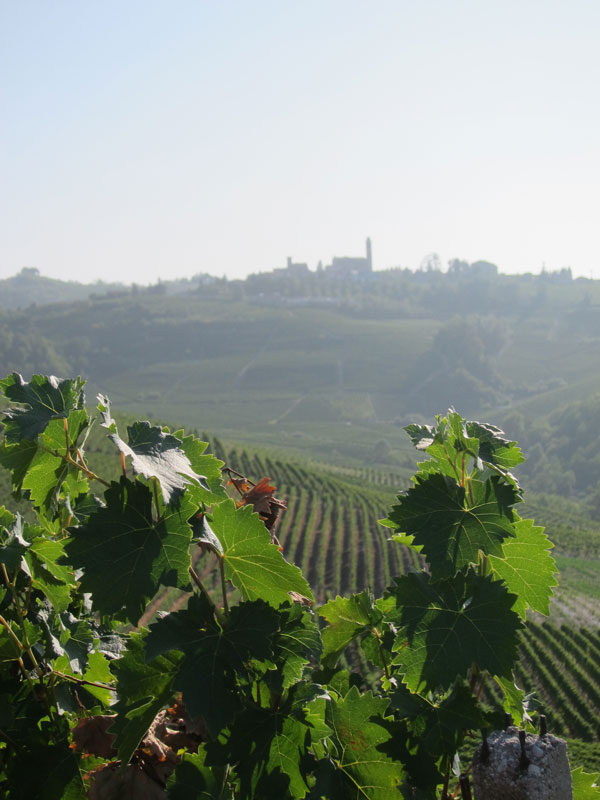