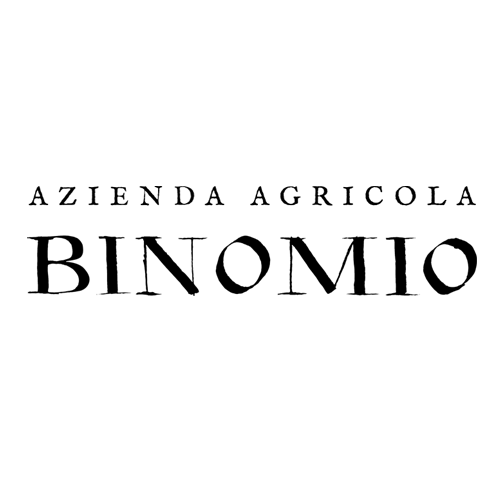 Among Abruzzo’s great treasures are the large national parks and wilderness areas in its segment of the Apennine Mountains. Above it all, the mighty massifs of Majella and Gran Sasso, with the highest peaks of the Apennines, rule the skyline. The lower elevations of the mountains share the beauty, pristine air, bright sunshine, and large diurnal temperature excursions of the higher parklands, with warmer overall climates that are more suitable for agriculture. Vineyards have been planted here and there in the foothills of Abruzzo over time, even though they are not suitable for the high-volume production that was more typical in the second half of the 20th century.

One such vineyard was planted in 1971 in the vicinity of San Valentino in Abruzzo Citeriore, not far from Majella National Park. The 10-acre vineyard, with a southern exposure at an elevation of about 1,200 feet, was planted with Abruzzo’s all-encompassing red grape variety, Montepulciano—but of an unusual subtype. The Montepulciano vines were a more flavorful but less prolific biotype that had two lobes, one half the size of the other. These oddly shaped bunches were reminiscent of the shape of the continent of Africa and came to be dubbed the “Africa clone.”

In 2000, the vineyard was purchased to become the basis for the Binomio project. Stefano Inama of Azienda Agricola Inama and Sabatino Di Properzio of Fattoria La Valentina had met three years earlier, struck up a friendship, and decided to partner in the development of a great Montepulciano d’Abruzzo wine. They did some preliminary trials in the 1998 and 1999 vintages before finding the Africa clone vineyard in San Valentino. The vineyard had gone through several owners in three decades due to its low productivity, but the small-berried, low-yield bunches proved to be just what they needed to make a sumptuous, modern Montepulciano d’Abruzzo with mature tannins that was ready to be drunk right away rather than needing additional cellaring or decanting. 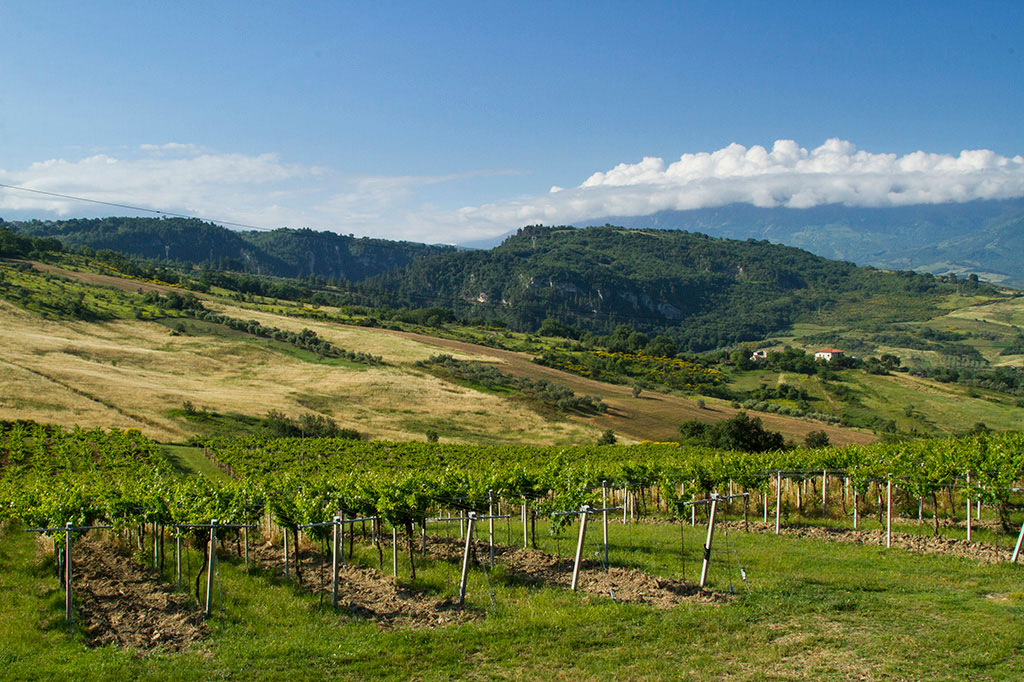 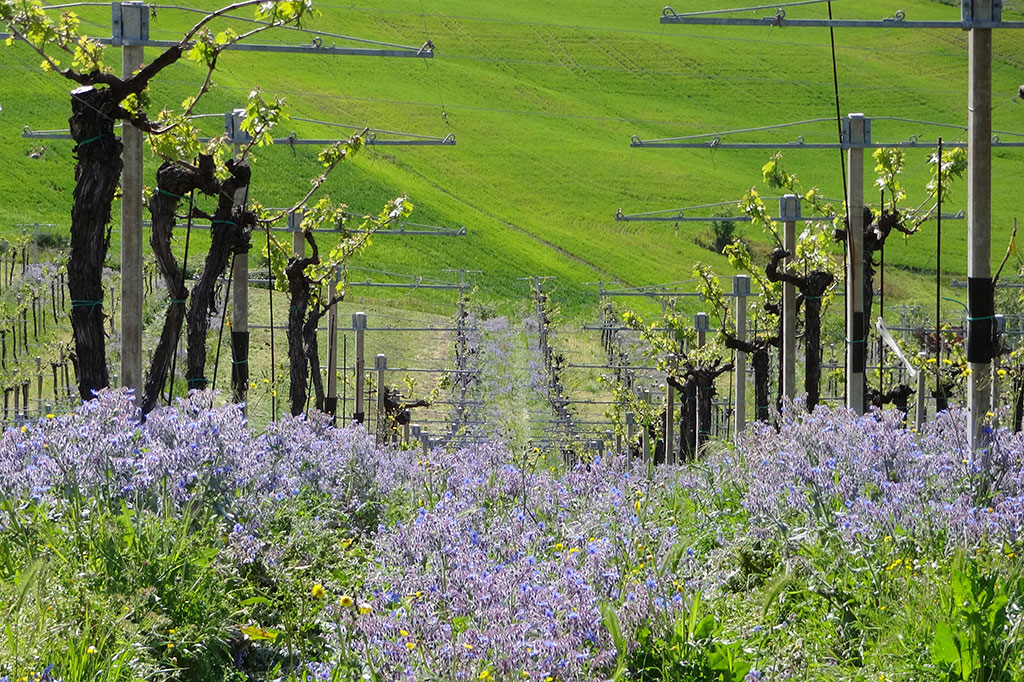 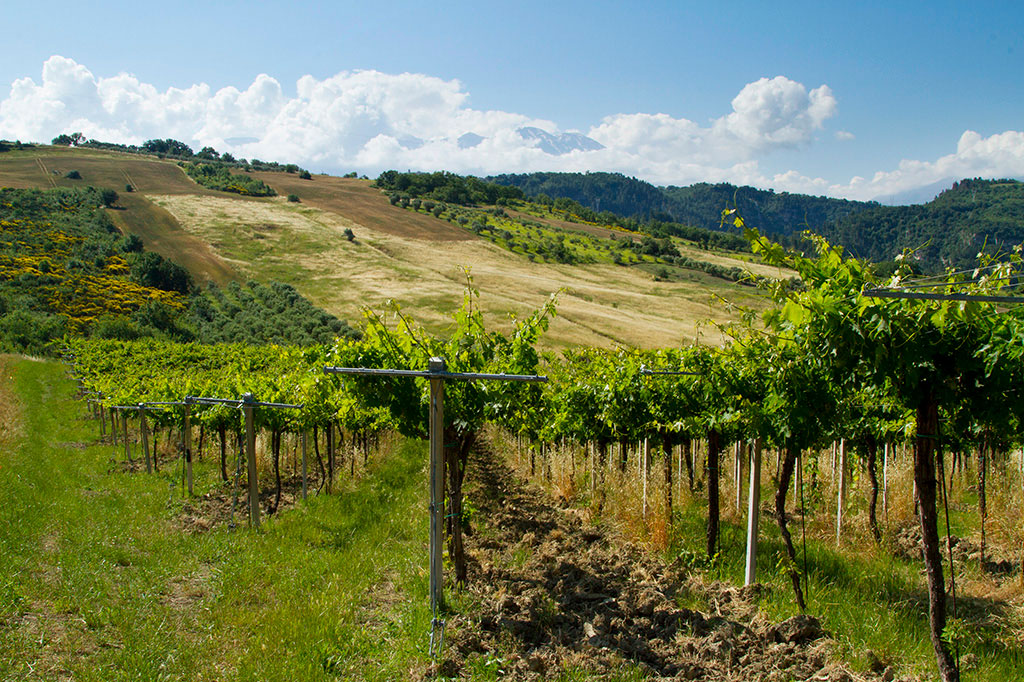 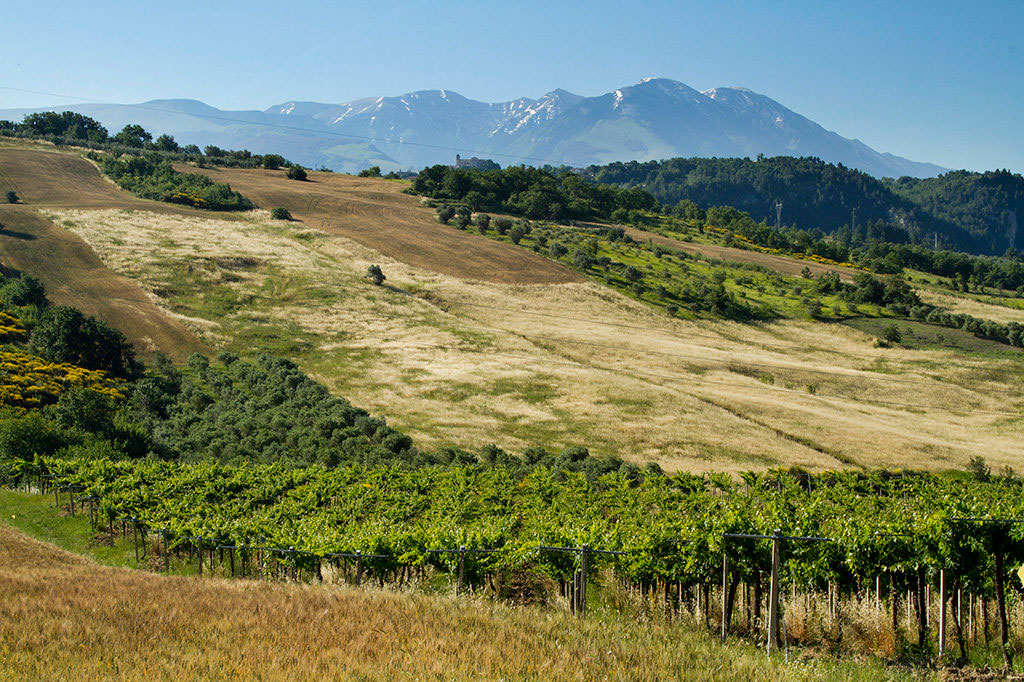 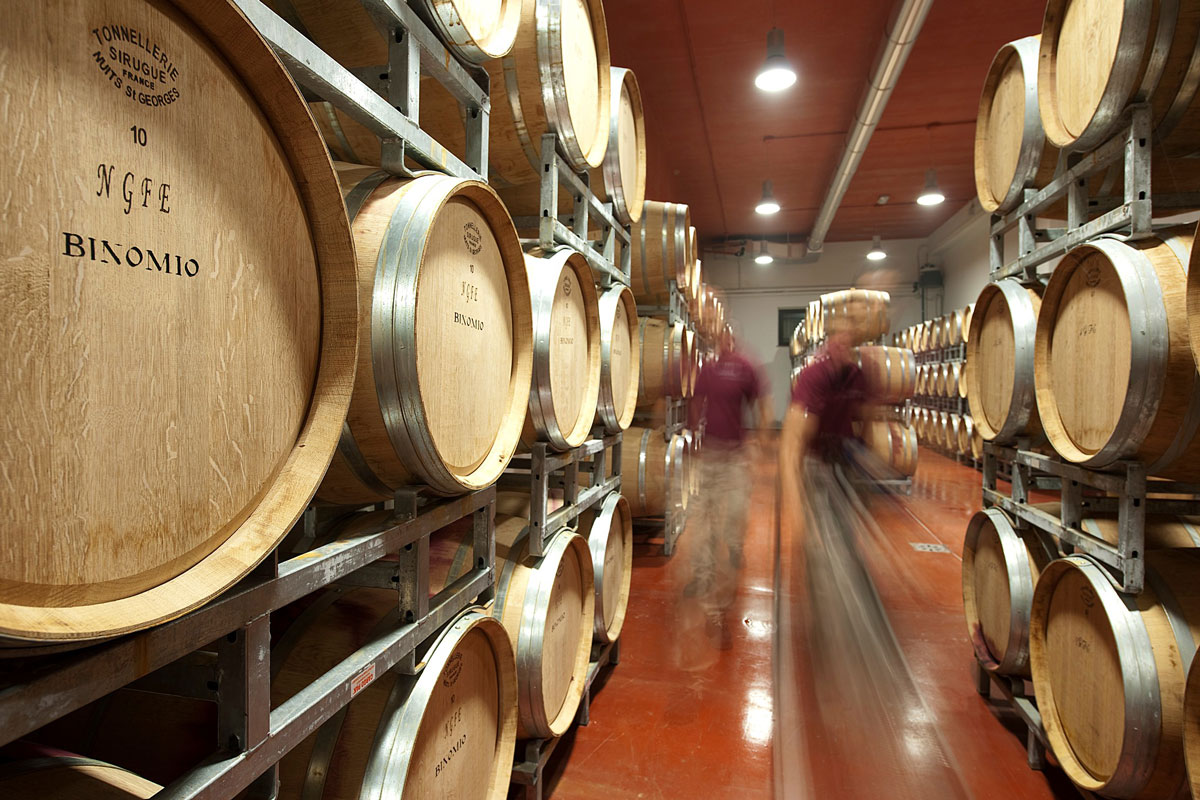