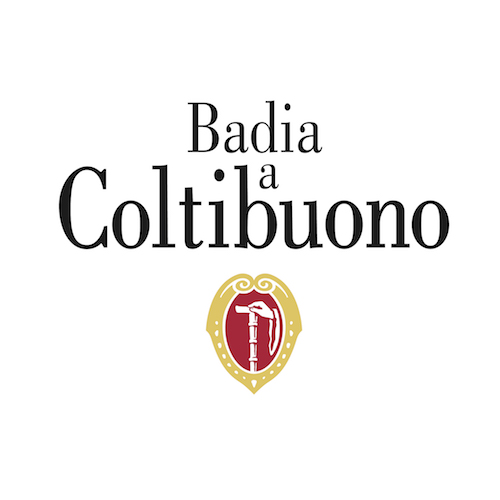 There are few other wineries anywhere that have such an aura of vinicultural history as that of Badia a Coltibuono. In Europe, it is not too difficult to find wineries that have origins dating back one, two, three, even five centuries, but the edifice at Badia a Coltibuono has been watching over winemaking for almost a thousand years—and the building was constructed long after wine was first made on the property. Grapeseeds and amphorae from the first century A.D. Roman period—evidence of wine production—have been found at an archaeological dig on the property, and even earlier ruins from the wine-savvy Etruscan culture are present as well.

That is not to say that Badia a Coltibuono was designed specifically as a winery all those years ago. It was established as an abbey (badia) in 1051 by St. Giovanni Gualberto, the founder of the Vallumbrosan Order of Benedictine monks. Of course, wine production was an important element of monastical life, and the Vallumbrosans may have been the first to cultivate Sangiovese in Tuscany. The abbey’s name, Coltibuono, can be translated as “Good Cultivation” or “Good Harvest,” perhaps indicating the importance of viticulture there.

Today, the Badia a Coltibuono estate in the Chianti Classico commune of Gaiole in Chianti is led by the fifth generation of family members: Emanuela, Paolo, and Roberto Stucchi Prinetti. There are 150 acres of vineyards on the property, along with another 50 acres of olive trees. This being Chianti Classico, Sangiovese is naturally the most important grape variety planted. However, the family honors Chianti’s heritage by also keeping significant numbers of vines of other traditional varieties that are allowed but often omitted in Chianti Classico: Canaiolo Nero, Ciliegiolo, Colorino, Foglia Tonda, Malvasia Nera, Mammolo, Pugnitello, and Sanforte (as well as Trebbiano and Malvasia for Vin Santo). From these building blocks, Badia a Coltibuono makes a robust range of wines from the traditional to the innovative. 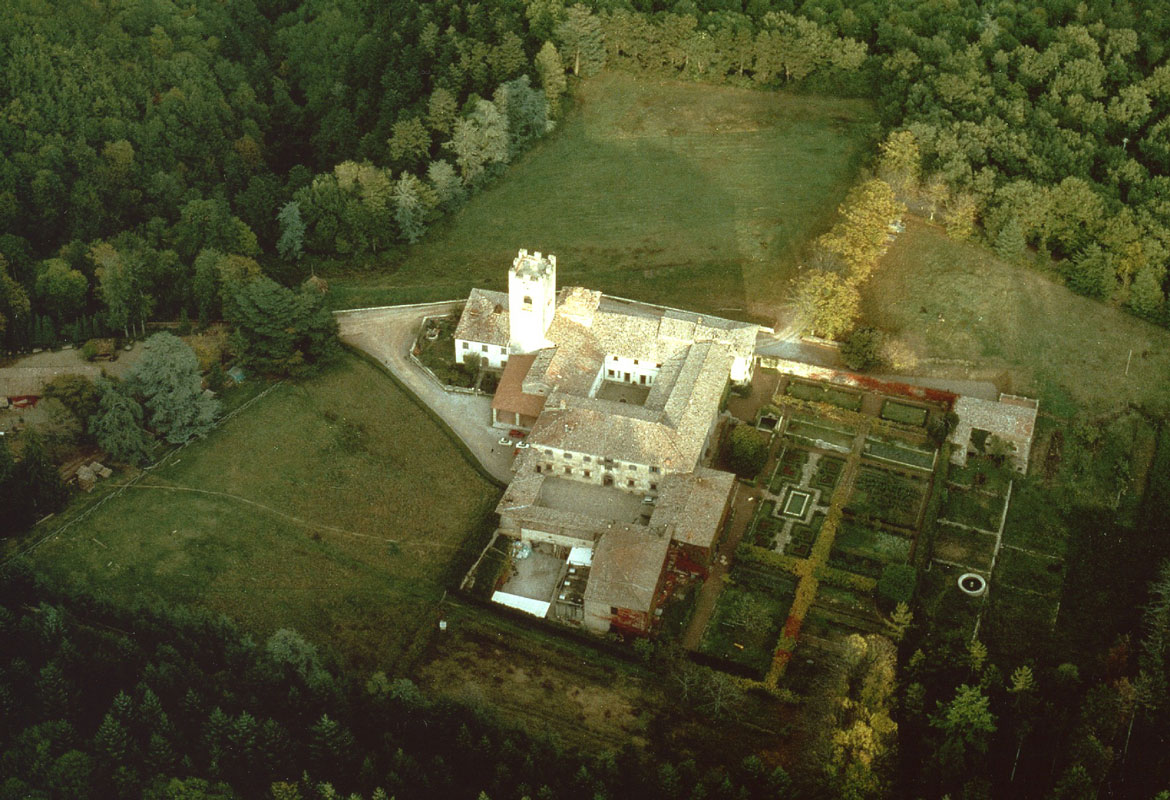 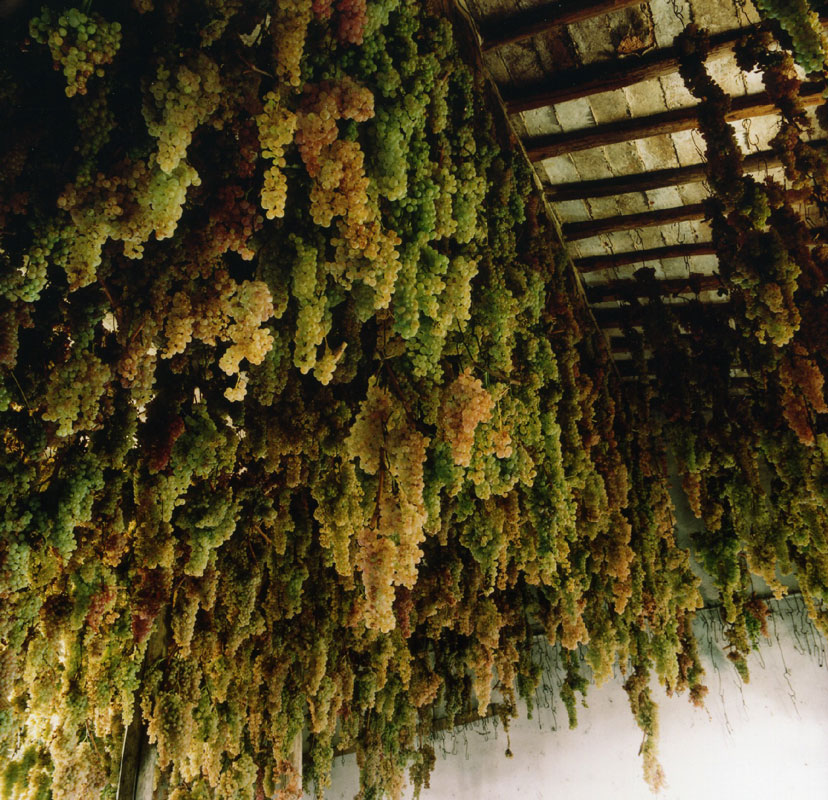 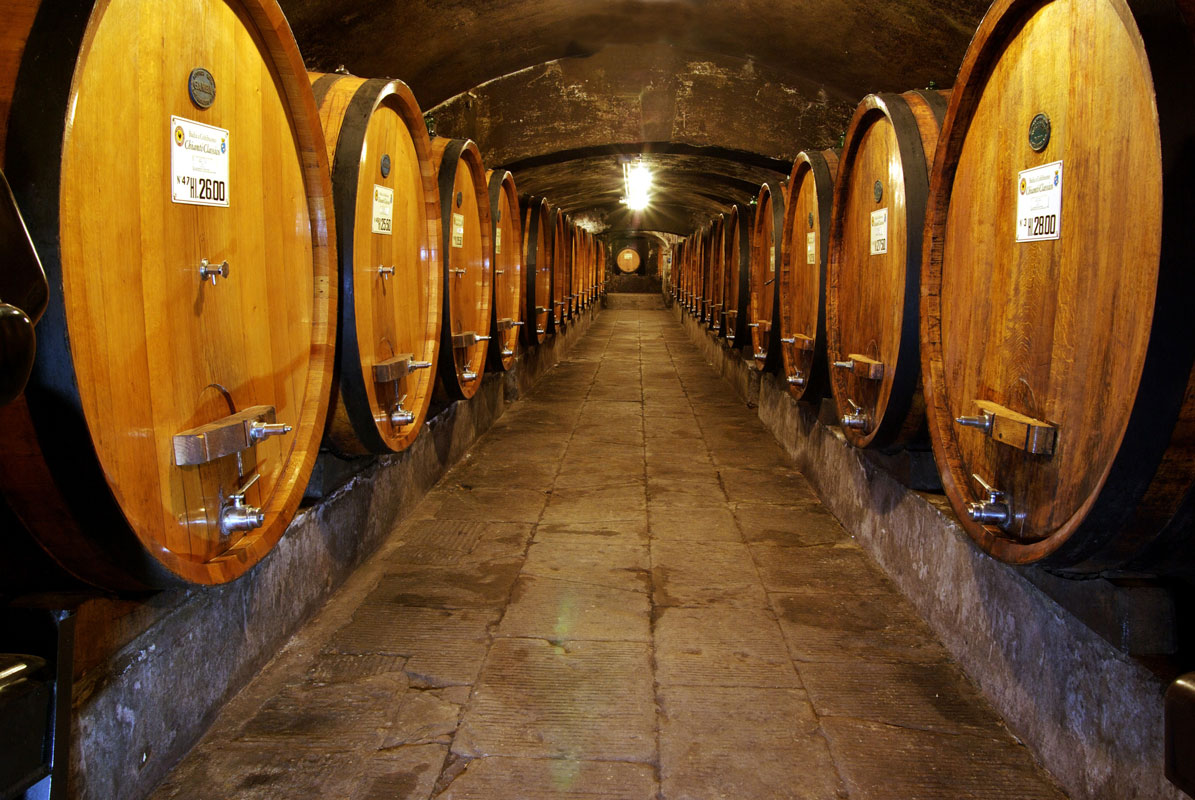 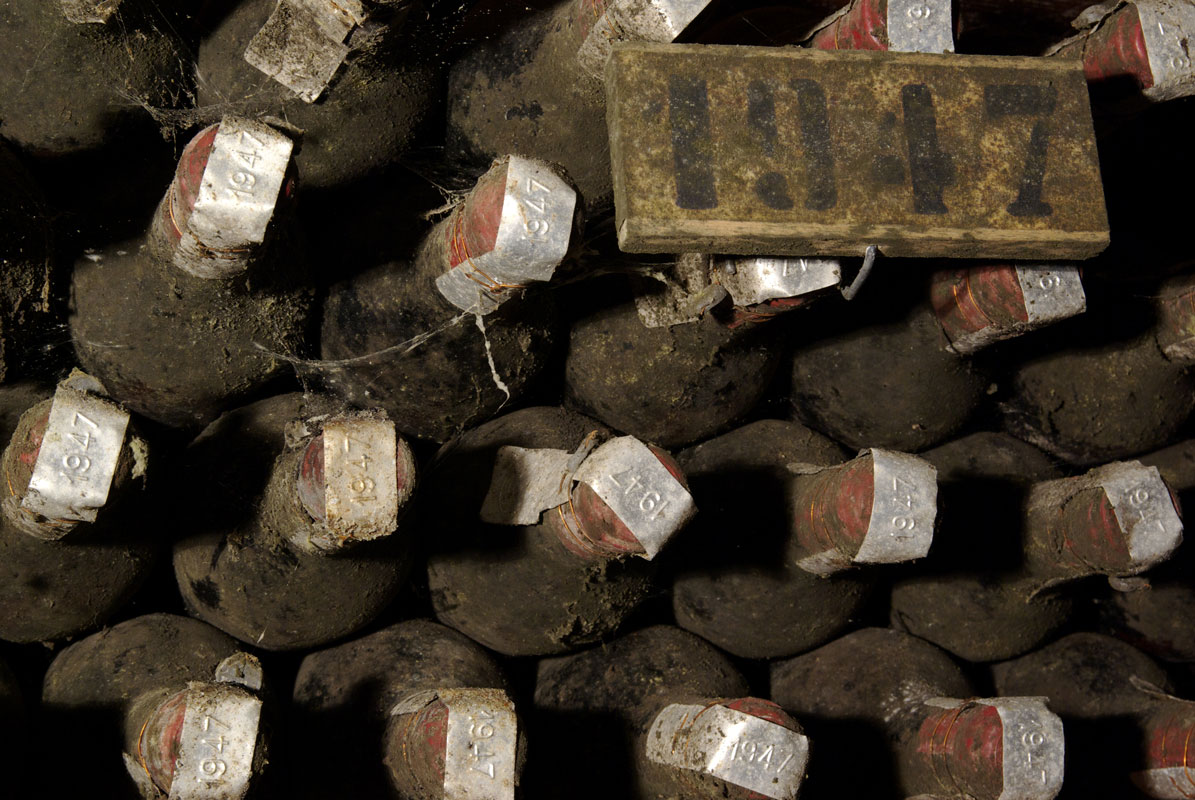 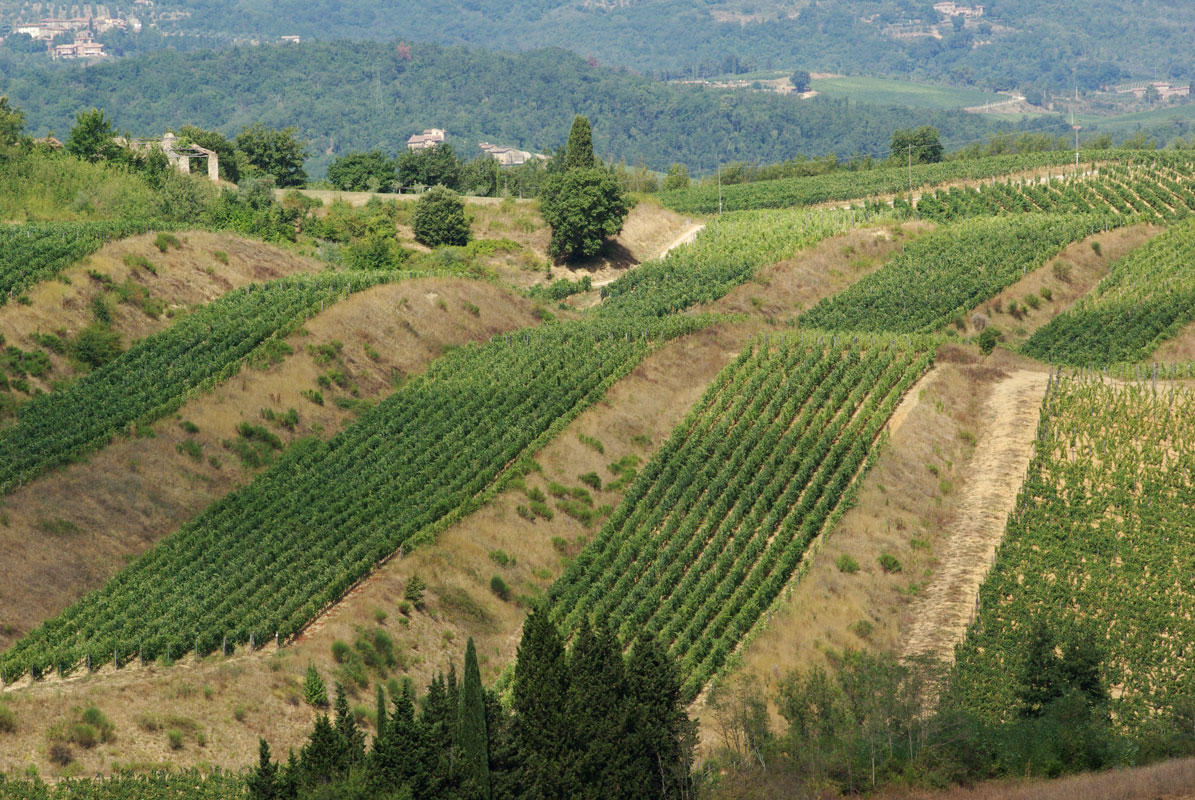 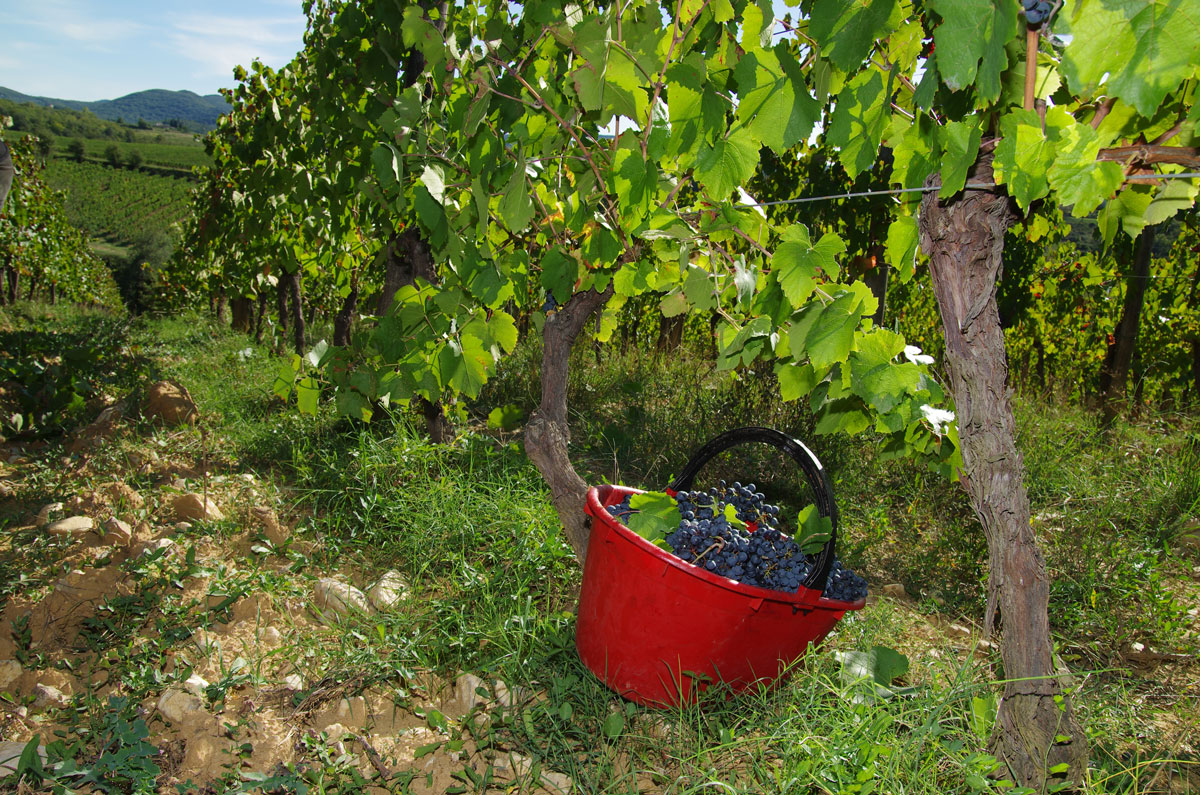 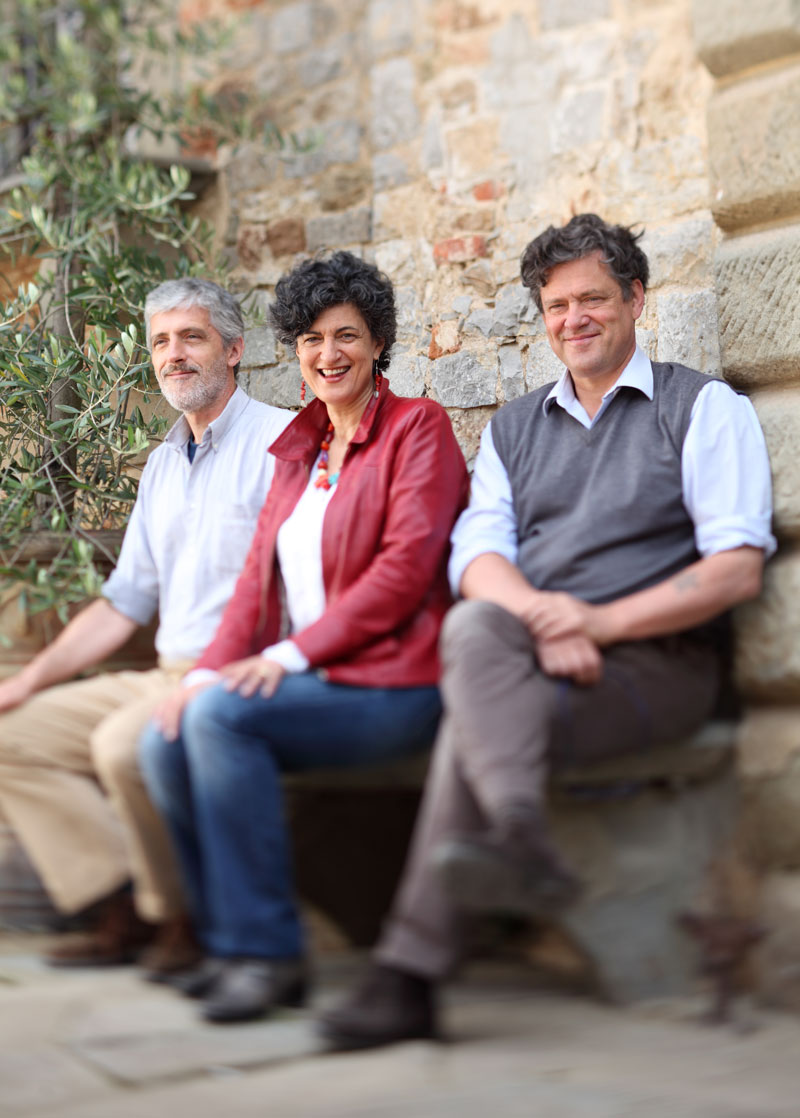 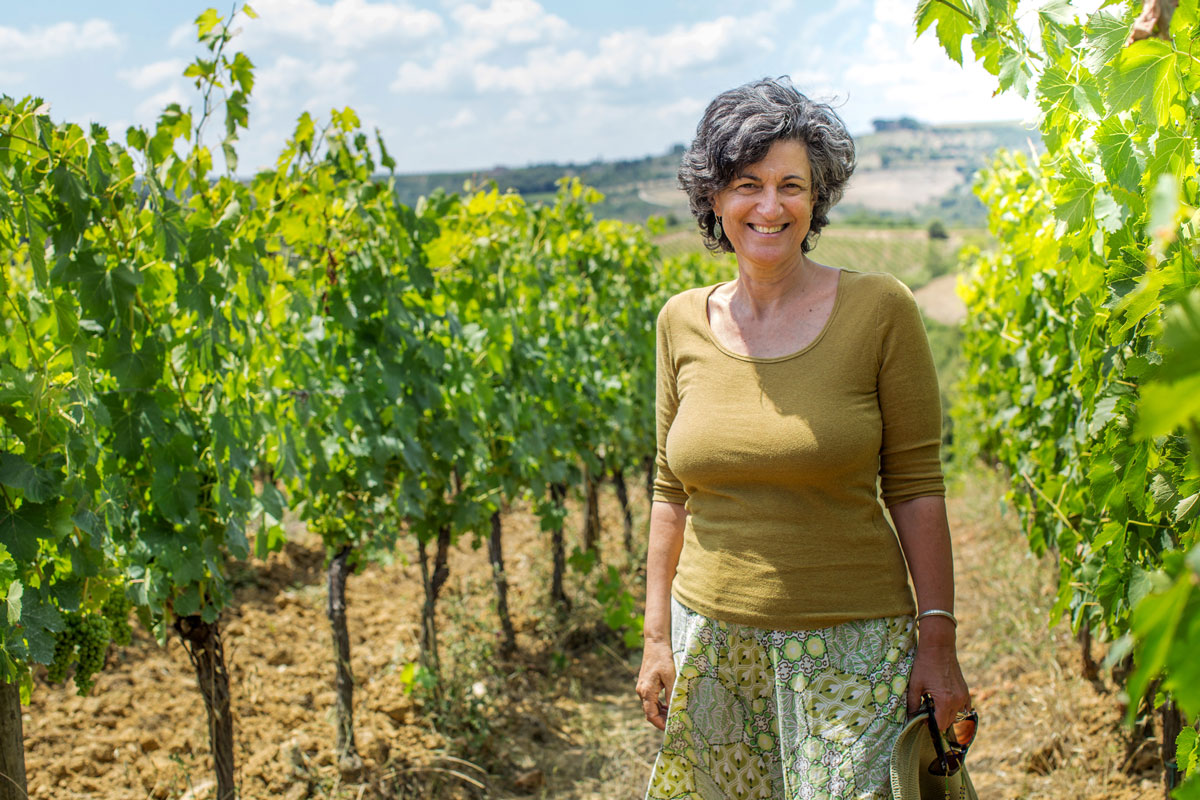 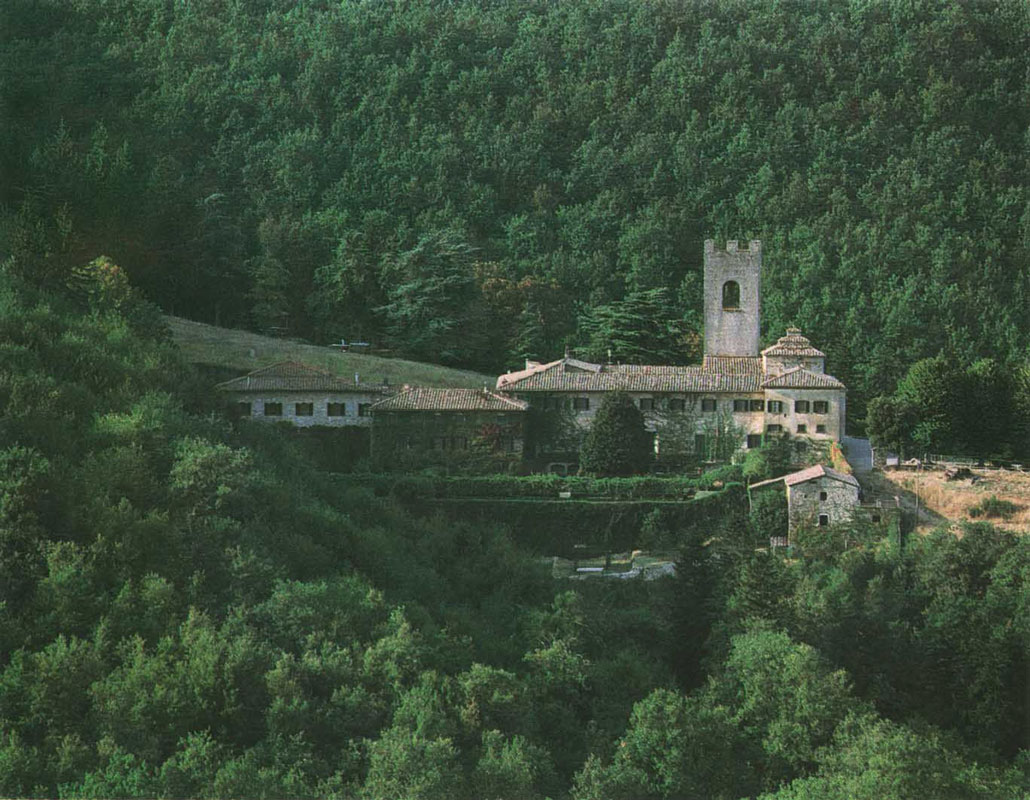 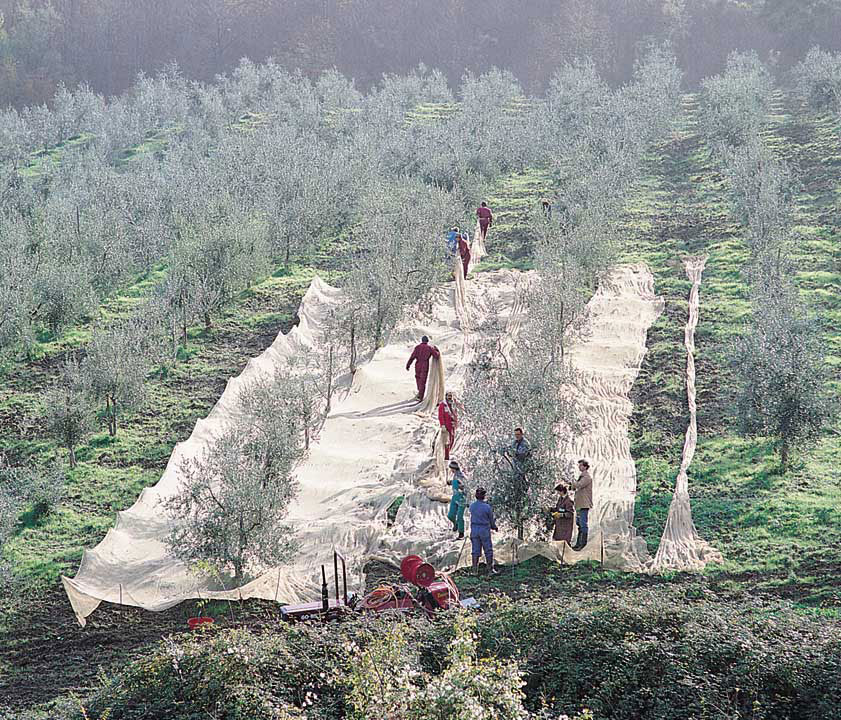