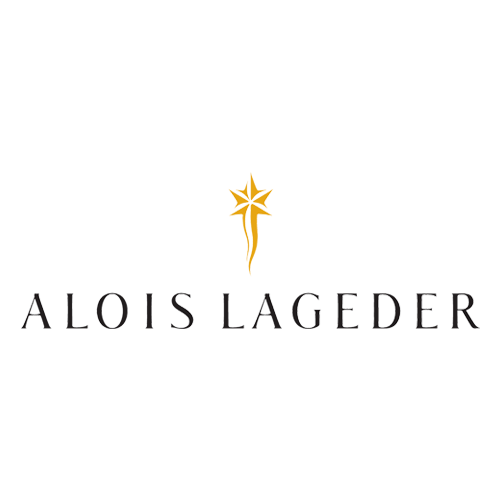 Driving north from Verona and the Lake Garda area in northeastern Italy, the autostrada enters the Alpine valley of the Adige River. Steep glacially carved walls line the valley, castles and fortresses perched every so often on one side or the other, keeping guard as they have for centuries. Half an hour into this narrow passageway, after passing the city of Trento, the autostrada enters the heart of Trentino–Alto Adige’s winegrowing (and apple-growing) district, with the entire valley floor carpeted with vines and orchards. In the center of this district, a little north of the border between the region’s two provinces—in Austrian-influenced Alto Adige or Südtirol—is the charming little village of Magrè (or Margreid in German). Though at first glance the town looks like a sleepy if well-preserved burg that time forgot, Magrè in fact hides the headquarters of the Alois Lageder winery, one of Alpine Italy’s finest producers.

The inconspicuousness of the Lageder presence in Magrè is emblematic of the winery’s intent to fit in seamlessly with the local community and the natural environment in this bucolic, pristine setting. Lageder works hard to be a good neighbor and a good steward of the land by practicing biodynamic farming, doing their part to mitigate any harmful effects of their winemaking facilities, and helping their grower-partners and others in the valley to do the same.

Founded initially as a wine merchant in the city of Bolzano in 1823 by Johann Lageder, the company is closing in on its bicentennial in the wine industry. Over the years, the family began producing their own wine and growing some of their own grapes as well. A major milestone came in 1934, when Johann’s great-grandson Alois purchased the Löwengang wine estate in Magrè, shifting the company’s focus from merchant to producer. Over time, the family acquired other well-positioned vineyards in Alto Adige and entered into purchase agreements with many of the small growers around Magrè.

The current owner of the estate is Alois Lageder IV, the son of the man who bought the Löwengang estate. Alois IV took control of the company in the mid-1970s, alongside his sister Wendelgard and her husband, enologist Luis von Dellemann. His son Alois Clemens Lageder, representing the sixth generation of family ownership, recently stepped into the management-helm of the winery. 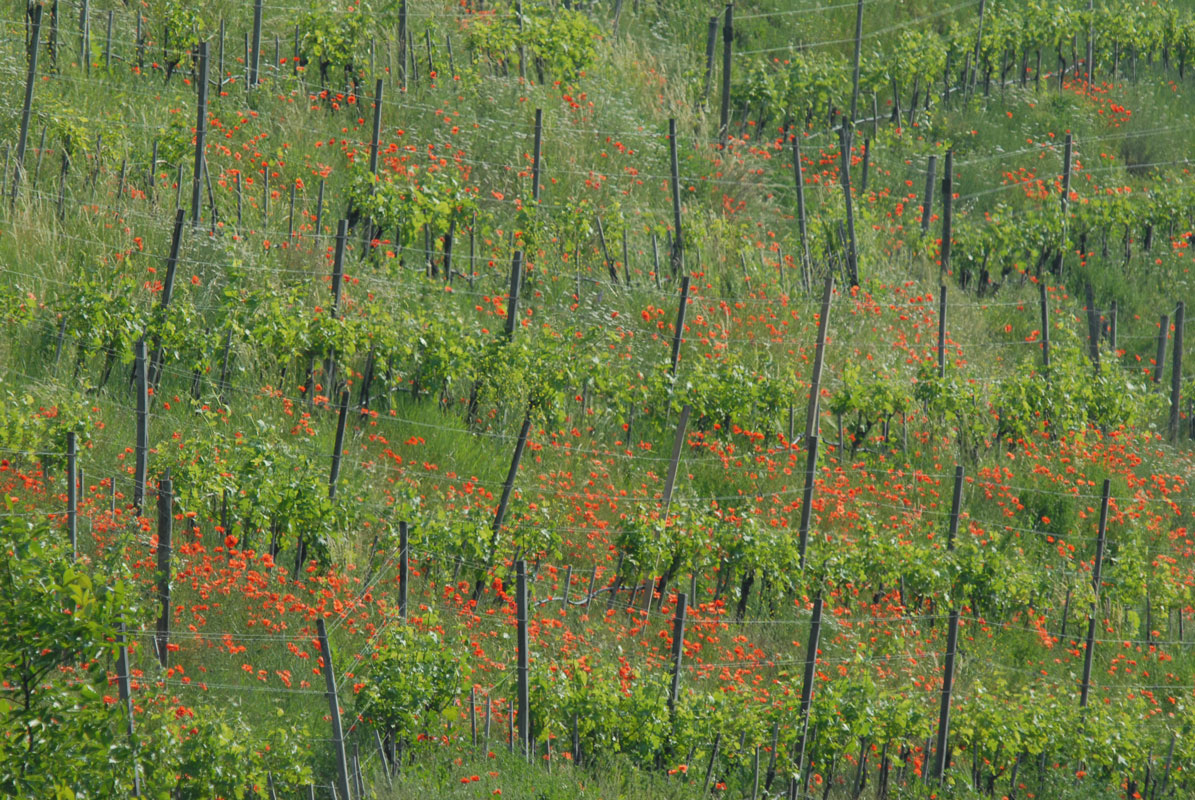 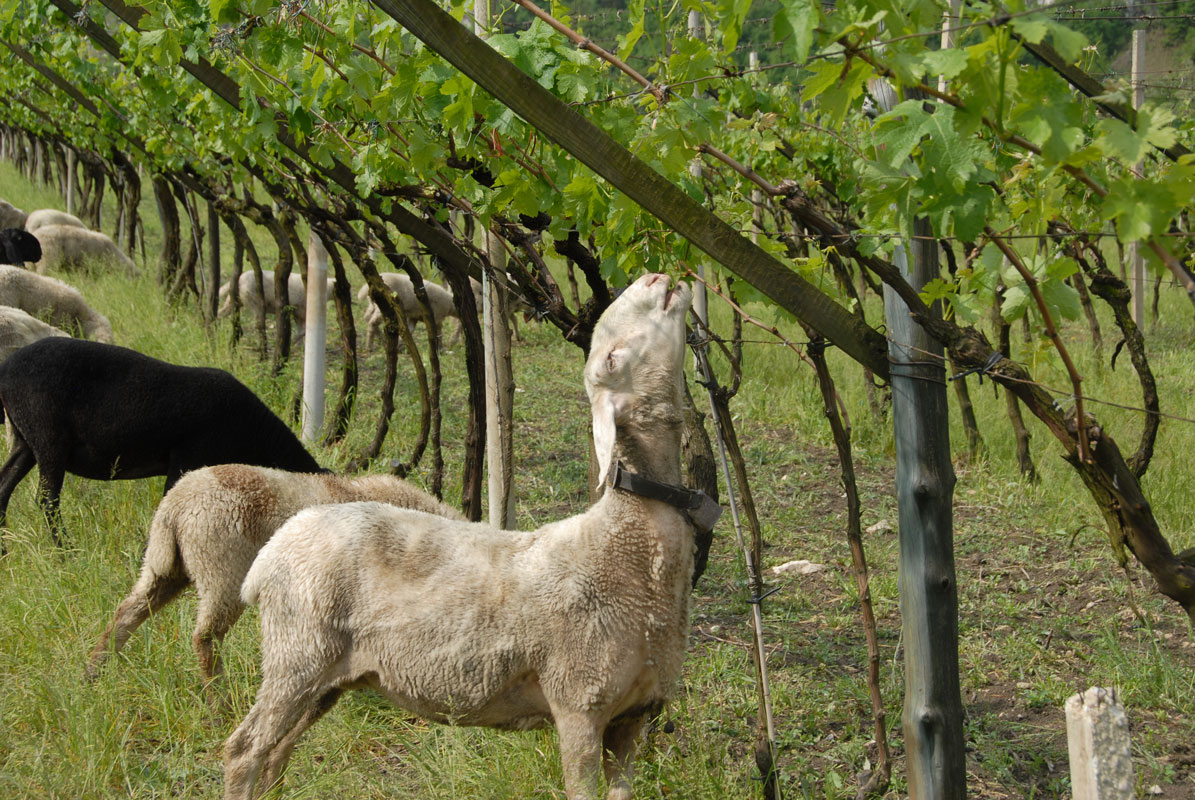 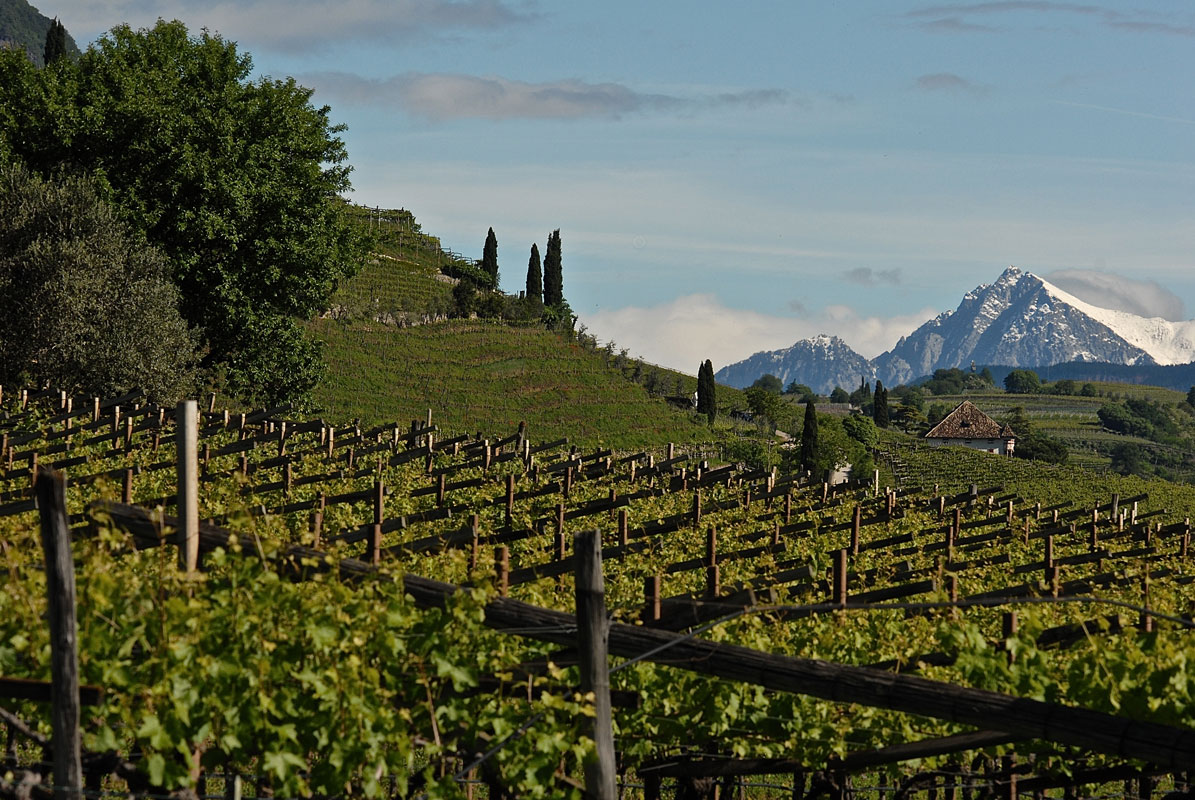 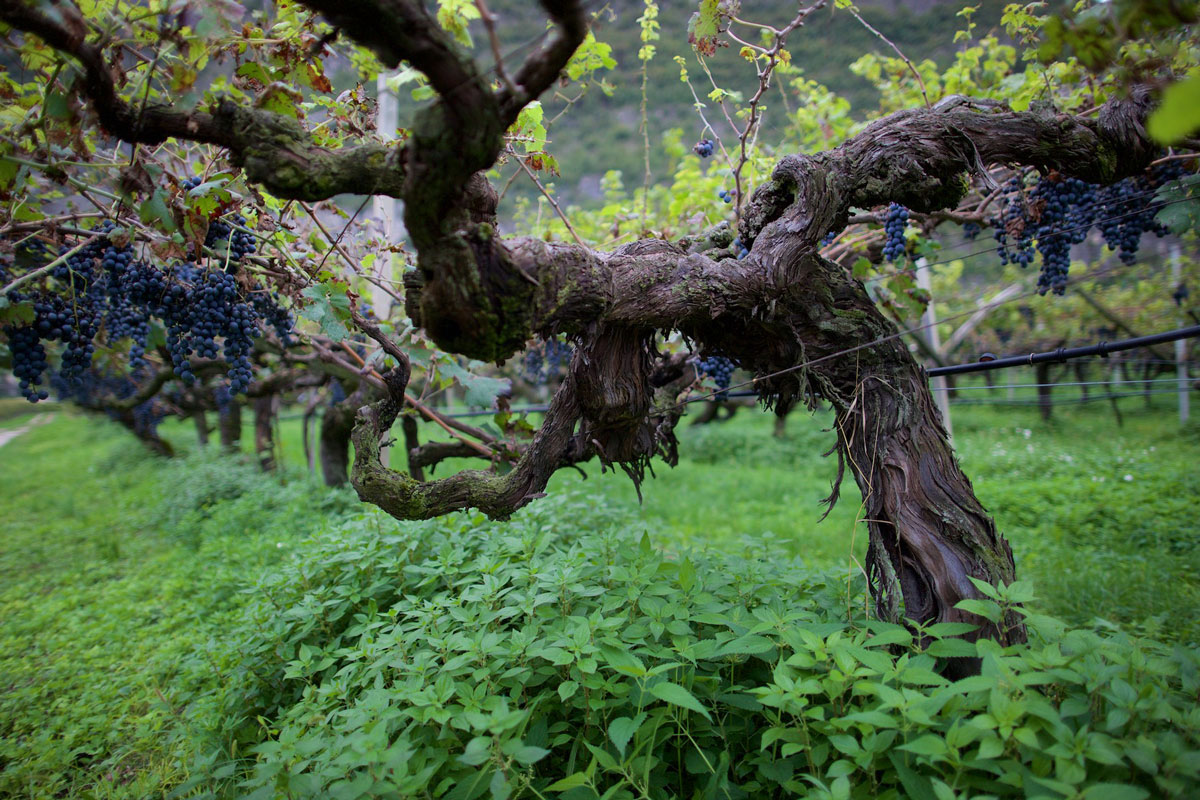 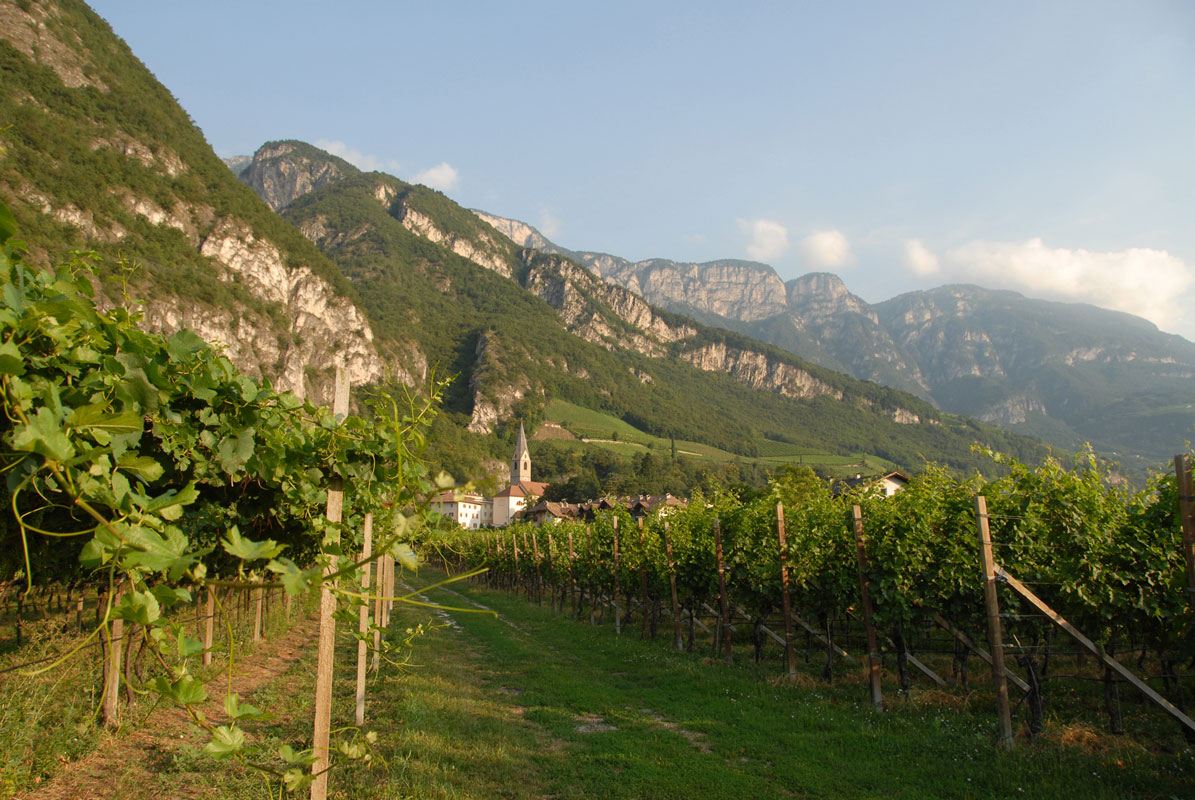 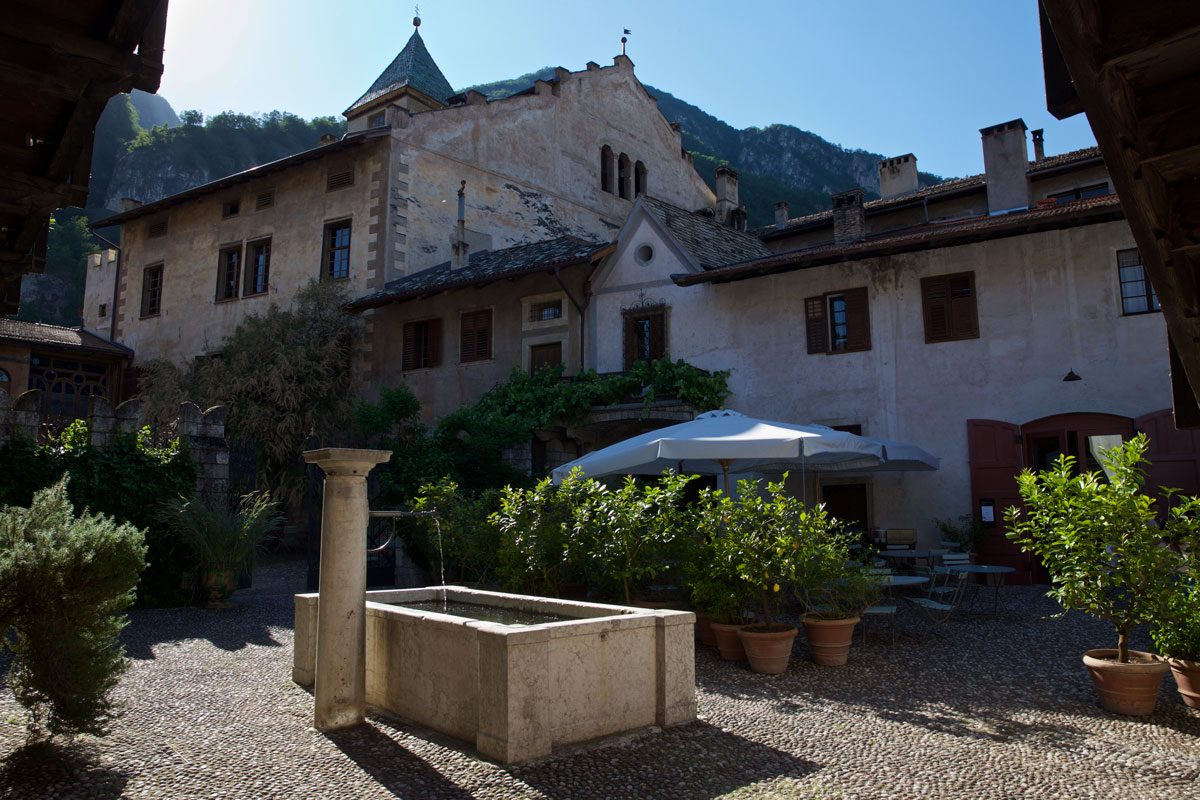 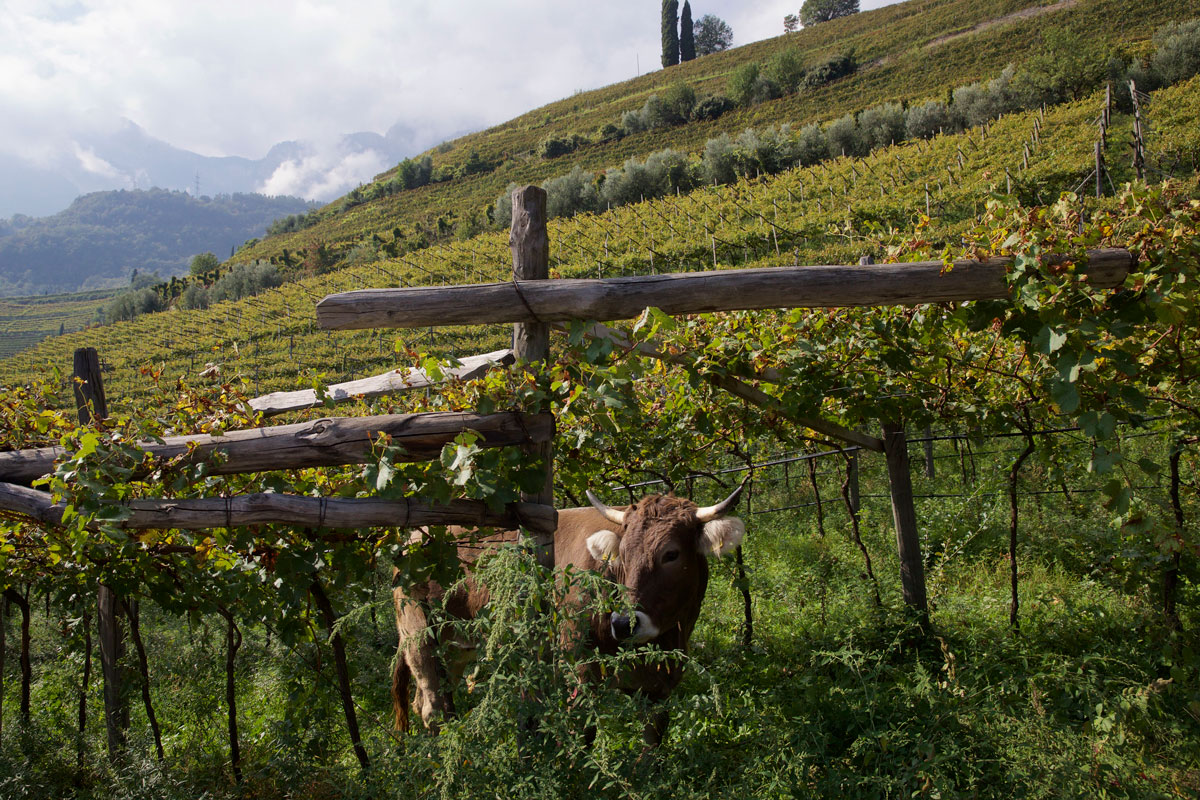 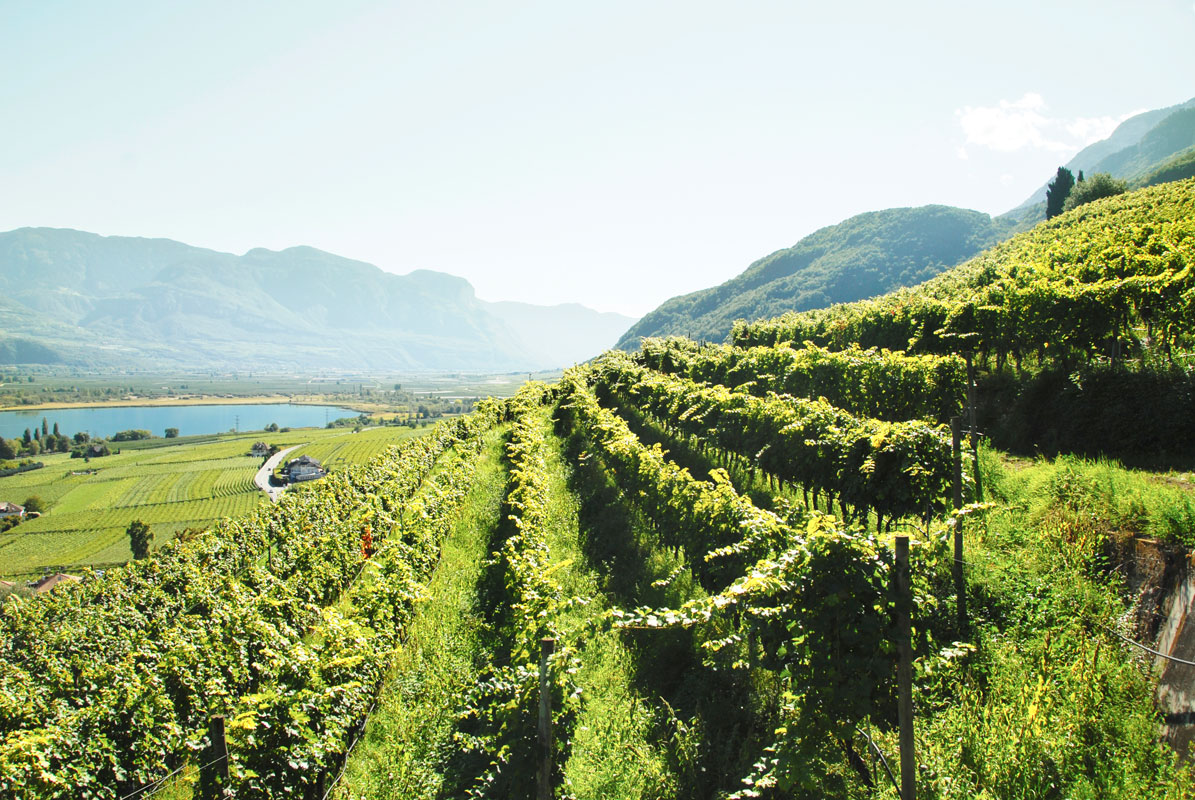